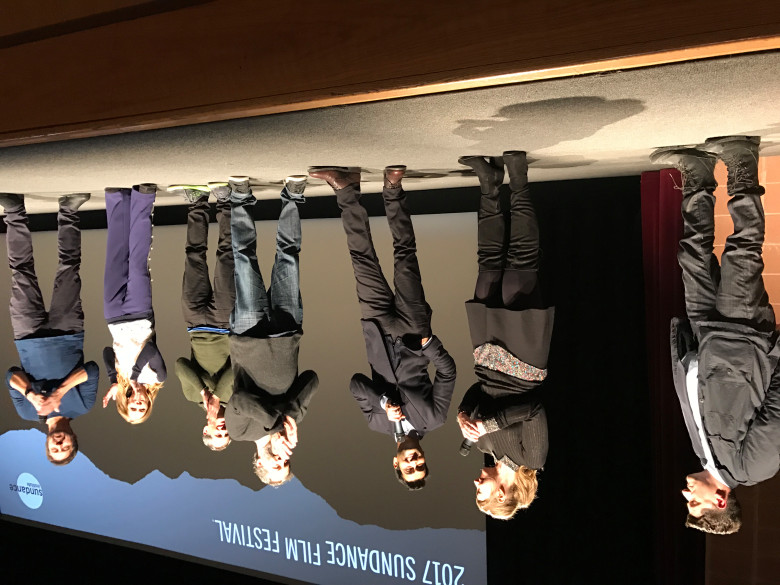 Chris O'Falt of IndieWire reports a change of development within the film industry. With the rise of big-budget tentpole projects (think Marvel Cinematic Universe), much of big studios’ budget and focus centers on these proven projects. While this is completely understandable (loyal fanbases, contracted high-profile talent, plots already drafted), original stories have seen a decreased efforts and funding from studios.

Film festivals have started to fill in the void, or as O’Falt notes, “an entire non-profit infrastructure has emerged to fill in the void left by a film industry that has never in its hundred-plus year history been less responsible for the health of American moviemaking.”

And that’s not an entirely bad thing. With the advents of programs like Sundance Institute, or even NALIP’s own Latino Lens Incubators, providing script-to-screen support and platforms to showcase projects after going through various layers of quality control, filmmakers have a full subsection of the industry to turn to. Latino Lens Incubators or Sundance Institute provide a unique almost mentorship to guide filmmakers through the entire process, while also providing a platform to the top executives in major studios.

Once the films are showcased in its completed form on the film festival circuit, big studios can often start bidding wars to acquire films, up to $12.5 million for films like “The Big Sick.” Comparing a measly $12.5 million to films like “Pirates of the Caribbean: On Stranger Tides” at $378.5 million, studios are more likely to seek out more than a few films at a time, gaining nothing but profit. Additionally, the upcoming actors and filmmakers behind the projects will gain a platform and relationships with studios thereafter.

In all, studios should continue, or even increase, their spending at film festivals. There are  already many of these amazing and original films out there, written, produced, and filmed already, that studios simply need to work on marketing thereafter. It’s a mutually beneficial arrangement for all those involved.