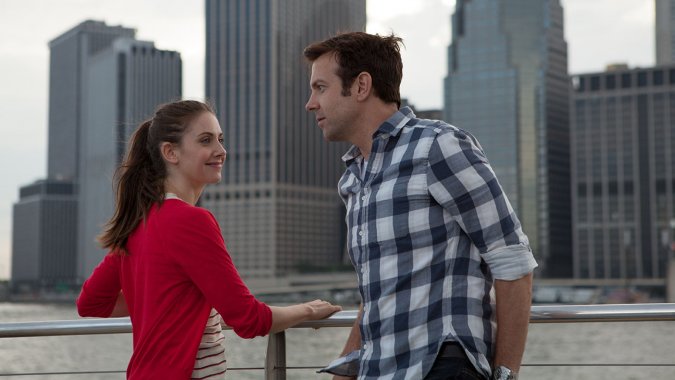 Female directors were better represented at film festivals last year than they were among the highest-grossing films of 2014, according to a new study from San Diego State University's Center for the Study of Women in Television and Film.

Only 7 percent of the 250 highest-grossing movies of 2014 had female directors, according to another study by SDSU's center, a figure cited by the ACLU in its letters to state and federal agencies last month asking them to investigate what it called discriminatory hiring practices in Hollywood. The statistic was also referenced by Beyond the Lights director Gina Prince-Bythewood as she expressed her support to The Hollywood Reporter for the ACLU's initiative.

These findings come from a new study released Wednesday by Dr. Martha Lauzen, executive director of SDSU's female-focused center, which is titled, "Independent Women: Behind-the-Scenes Employment on Independent Films in 2014-15."

The study calculated the percentage of female producers, executive producers, directors, writers, editors and cinematographers working on films playing at those 23 festivals. The study also breaks down that data by documentary and narrative features, finding that women made up 29 percent of doc directors and 18 percent of narrative directors.

“The findings drive home the point that women who direct are much more plentiful than the numbers from the mainstream film industry would lead us to believe,” Lauzen said in a statement. “Claims that qualified women directors don’t exist or are in short supply are at odds with the data.”

Check out the full study here.

Check out this on Variety.com