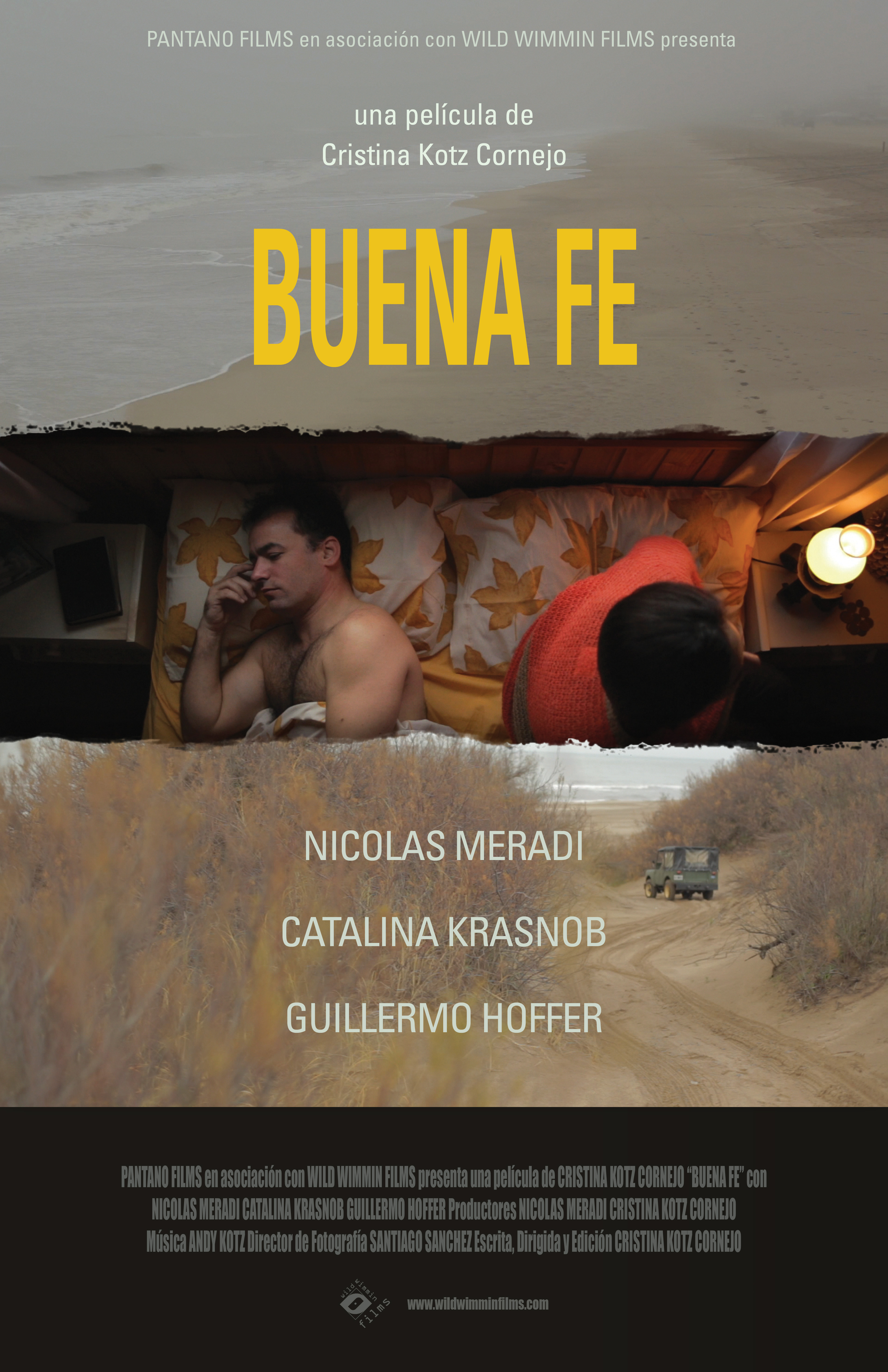 In Buena Fé, couple’s relationship is falling apart after the death of their young son. The couple, Carlos and Romina, is living in a cabin in a beach town to try and mend things before they head off to Mexico for Carlos’ religious work. Romina, who is battling depression, seeks out a mysterious man. In what Carlos thought would be a trip to bring them closer together only makes him realize the trip served to further the divide