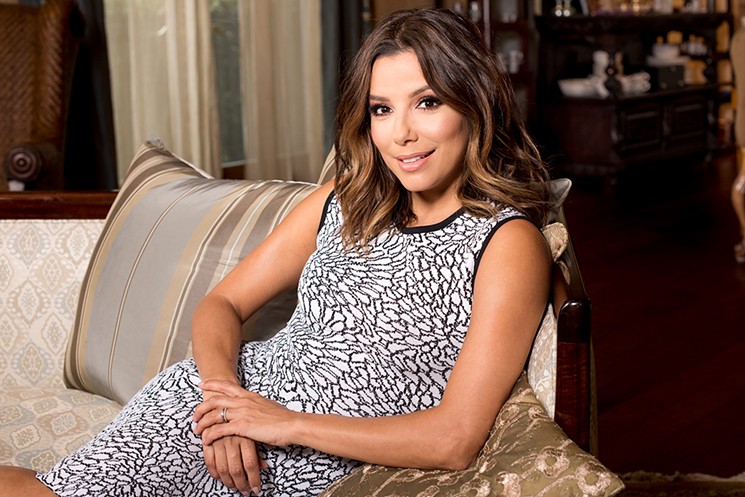 Latina activist, director and producer, Eva Longoria will star in the new film ‘Lowriders,’ about a young man (Gabriel Chavarria) struggling with his identity as a born-and-raised Boyle Heights Latino in a quickly gentrifying world. In the film, Longoria plays Chavarria’s mom, a working-class mother who struggles to keep her family together. The movie centers around the lowrider culture in Los Angeles that emerged after the Zoot Suit era.

The Blumhouse Tilt film, will explore Latinx history and culture which emerged in East Los Angeles. The film will feature many Latinx characters as it sets to represent and unify the Latinx community. According to MovieWeb, this will be Peruvian filmmaker Ricardo de Montreuil’s third film, over seven years since he filmed his last movie. Longoria is happy to be portraying a character she can relate to and has met throughout her life, "I knew this woman. She was my neighbor, my family friend.”

The film will be released in theaters nationwide on May 19, 2017. Click here to check out the trailer.