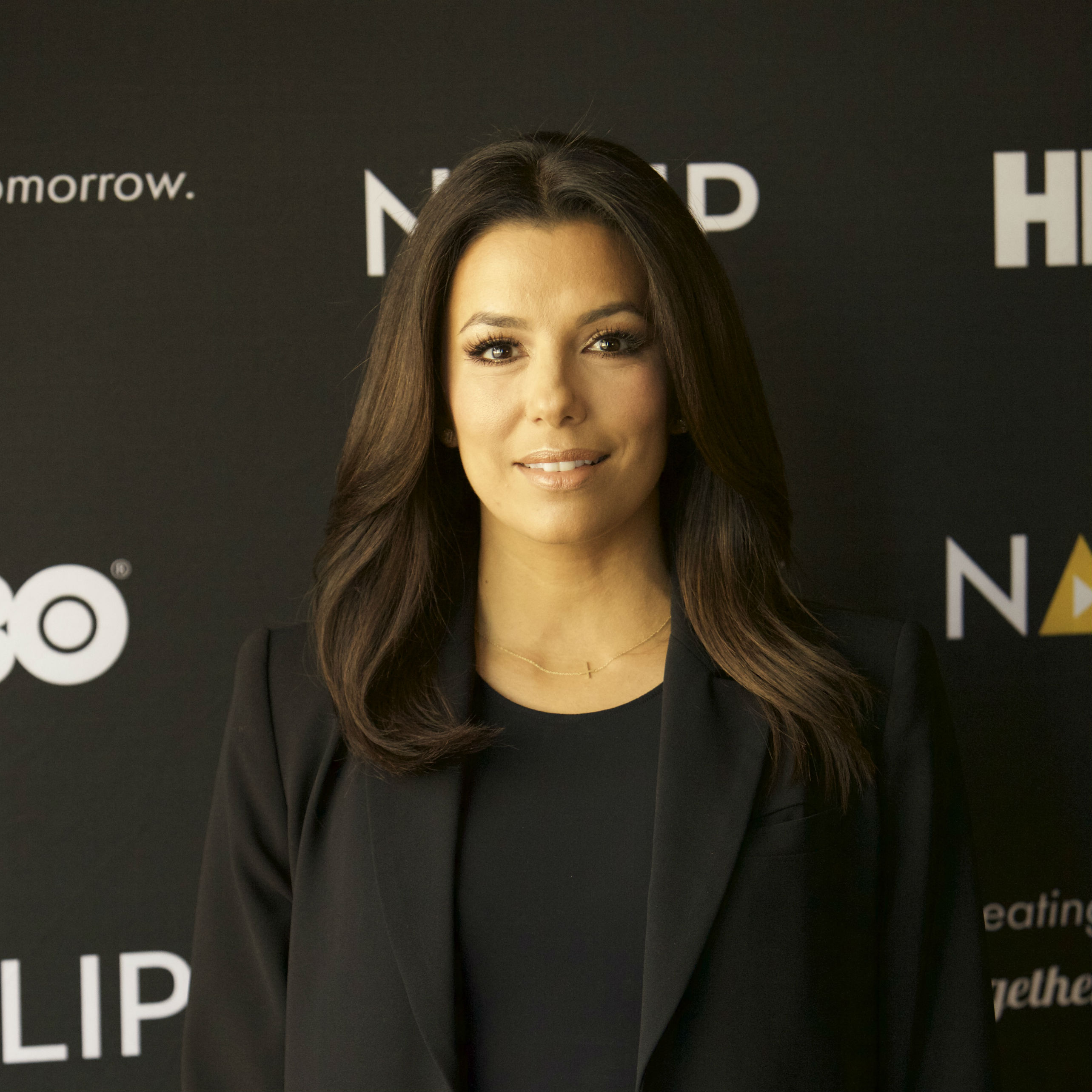 Eva Longoria’s UnbeliEVAble Entertainment has set a half-hour project at ABC with veteran comedy writer Bobby Bowman. The untitled interracial family comedy centers on an ambitious and meticulous Latino chef who runs a cafe with his unpredictable white father-in-law. Bowman executive produces with UnbeliEVAble’s Longoria and Ben Spector. Universal TV, where the company is based, is the studio. This marks the return to ABC for former Desperate Housewives star Longoria and Family Tools creator Bowman. Last year, ABC and ABC Studios developed a half-hour comedy as a starring vehicle for Longoria before she committed to NBC’s Hot & Bothered. That series, which UnbeliEVAble produces with Universal TV, debuts in midseason.

In addition to Hot & Bothered, UnbeliEVAble has Bonita & Mechelle in development at NBC with Will Packer Prods. as well as projects at HBO Films and NBC International. The company is repped by CAA and Brillstein Entertainment.

Bowman also is writing comedy How To Speak American, about a coddled millennial who teaches ESL to immigrants, at CBS, with Greg Garcia executive producing. Bowman has a long history with Garcia and has worked as co-executive producer/executive producer on all of Garcia’s series: Yes, Dear and The Millers on CBS, My Name Is Earl on NBC and Raising Hope on Fox. He is repped by ICM Partners.