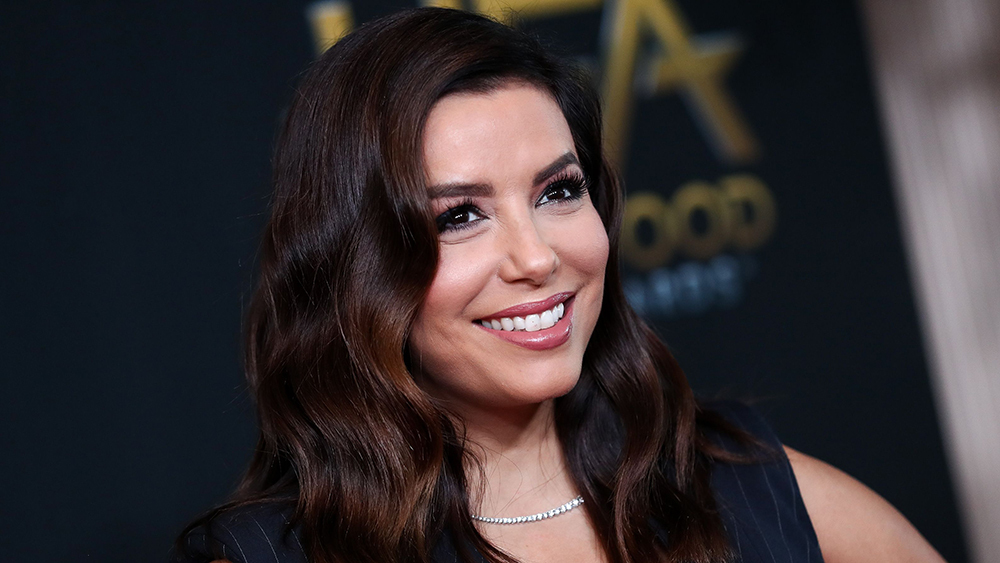 Eva Longoria is joining Paramount’s live-action “Dora the Explorer” movie. She will portray the mother of the title character.

Isabela Moner is playing Dora in the movie version of the hit Nickelodeon cartoon series. Paramount has set an Aug. 2, 2019 release date.

Kristin Burr is producing the movie, which has been in the works since 2015. Executive producers are John G. Scotti, Julia Pistor and Eugenio Derbez, who is also co-starring along with Micke Moreno, Nicholas Coombe, Madeleine Madden, Adriana Barraza and Temuera Morrison.

“Dora the Explorer” was developed through the studio’s Paramount Players division, which hired writer-director Nick Stoller in October to work on the script. James Bobin, whose credits include “Alice Through the Looking Glass” and “Muppets Most Wanted, is directing.

Production companies are Paramount Players, Nickelodeon and Walden Media. The animated “Dora the Explorer” television series ran on Nickelodeon from 2000-2014 for eight seasons with 172 episodes aired.  It followed a young Latina girl who went on adventures around the world.