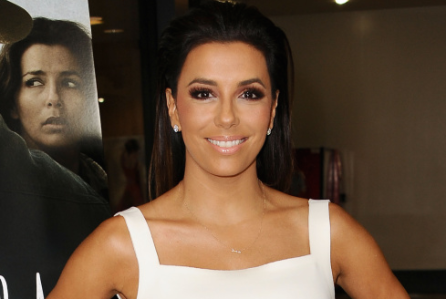 NBC has landed Eva Longoria for next season, giving a 13-episode order to her NBC single-camera comedy Telenovela, which will mark Longoria’s first series starring role since Desperate Housewives.

The project already had a big commitment at the pitch stage — Telenovela, set behind the scenes of a Spanish language telenovela — was going to get a 13-episode order if Longoria committed to star and a pilot order if she didn’t. A casting director has been quietly working on the show for some time. Additionally, since Telenovela is set behind the scenes of a telenovela, NBC has had discussions with sister networkTelemundo about doing 4-5-minute segments in Spanish that would be used to promote the NBC series to Spanish-speaking audiences. Despite the straight-to-series 13-episode order, Telenovela will do a pilot.

NBC was one of two networks that was pursuing Longoria in a big way this development season. At ABC, there was a comedy from ABC Studios and the Trophy Wife team of Emily Halpern, Sarah Haskins, Lee Eisenberg and Gene Stupnitsky. It was fast-tracked as a script that will go to pilot with a 13-episode penalty for Longoria attached if she commits to star.

Since the end of Desperate Housewives, Longoria had been focused on producing through her UnbeliEVAble banner.  She executive produces Lifetime’s Devious Maids and her company has sold nine projects this development season, including medical drama Critical at NBC and Texas political/family drama Pair Of Aces at ABC.