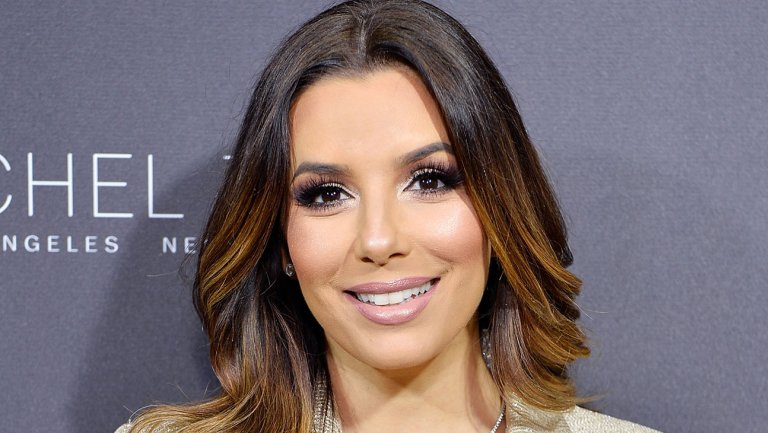 After signing on to the Fox comedy pilot ‘Type-A,’ Eva Longoria is officially returning to broadcast.

Based on the Aaron James book Assholes: A Theory, the comedy is focused on a group of consultants who are hand-picked to do the dirty work most professionals can’t handle, including layoffs, downsizing and generally delivering horrible news. As they burn bridges with office staff and become “the enemy,” the group comes together as a family.

NALIP 2015 Media Summit Keynote speaker, Eva Longoria, will play Axler, the ambitious and brutally honest consultant who is at war with her inner "nice girl." She was the first person to be cast for the pilot. Since then, Ken Marino, Kyle Bornheimer, Steve Harris and Andy Richter have also signed on.

Longoria’s relationship with Fox includes an arc on the upcoming second half of ‘Empire’s’ third season. She will play “Charlotte Frost,” the director of the all-powerful state gaming commission. Charlotte, who possesses a force of darkness and corruption, has the power to make or break Lucious’ (Terrence Howard) dreams of expanding Empire’s reach to Las Vegas.

Some of Longoria’s other projects also include directing an episode of ‘Jane the Virgin’ last year and directing an upcoming episode of the Emmy Award-winning “Black-ish.” We hope to hear more about ‘Type-A’ soon as we eagerly await Longoria’s new lead-role on TV.