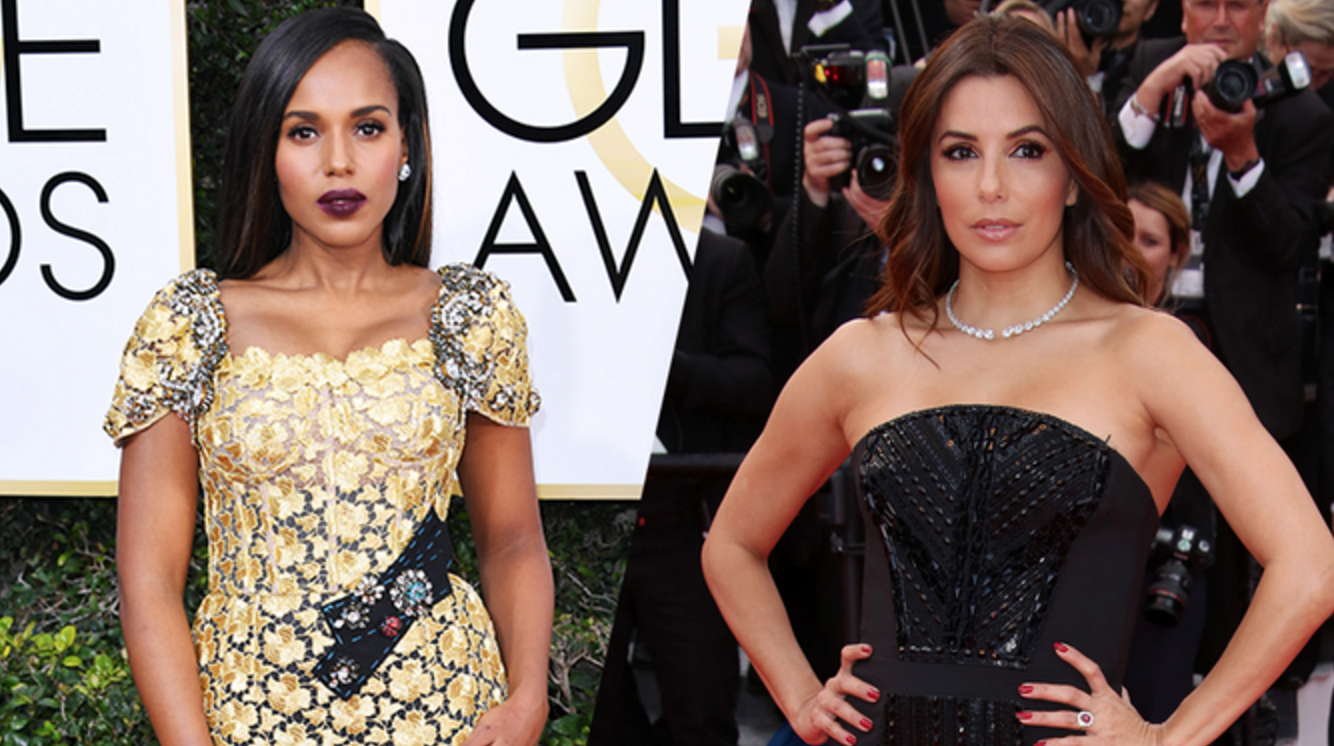 Eva Longoria and Kerry Washington will be producing and starring in Universal's new workplace comedy "24-7!"

The project is based on a pitch by screenwriter Sarah Rothschild, but the summary for it is being kept under wraps. Longoria is producing with Ben Spector through her Unbelievable Entertainment production company, and Washington is producing through her Simpson Street company.

Longoria's upcoming acting projects include Jamie Foxx's comedy "All-Star Weekend," MGM’s "Overboard" remake and the Fox comedy pilot "Type-A." Washington stars in ABC’s “Scandal,” which is in its sixth season. She’s been nominated twice for an Emmy for her role as crisis management expert Olivia Pope. Washington was also nominated for an Emmy for her portrayal of Anita Hill in HBO’s “Confirmation” last year.

Though more information on "24-7" is yet to be released, we are excited to see what Eva Longoria and Kerry Washington will accomplish with their new project! For more information, visit The Hollywood Reporter.