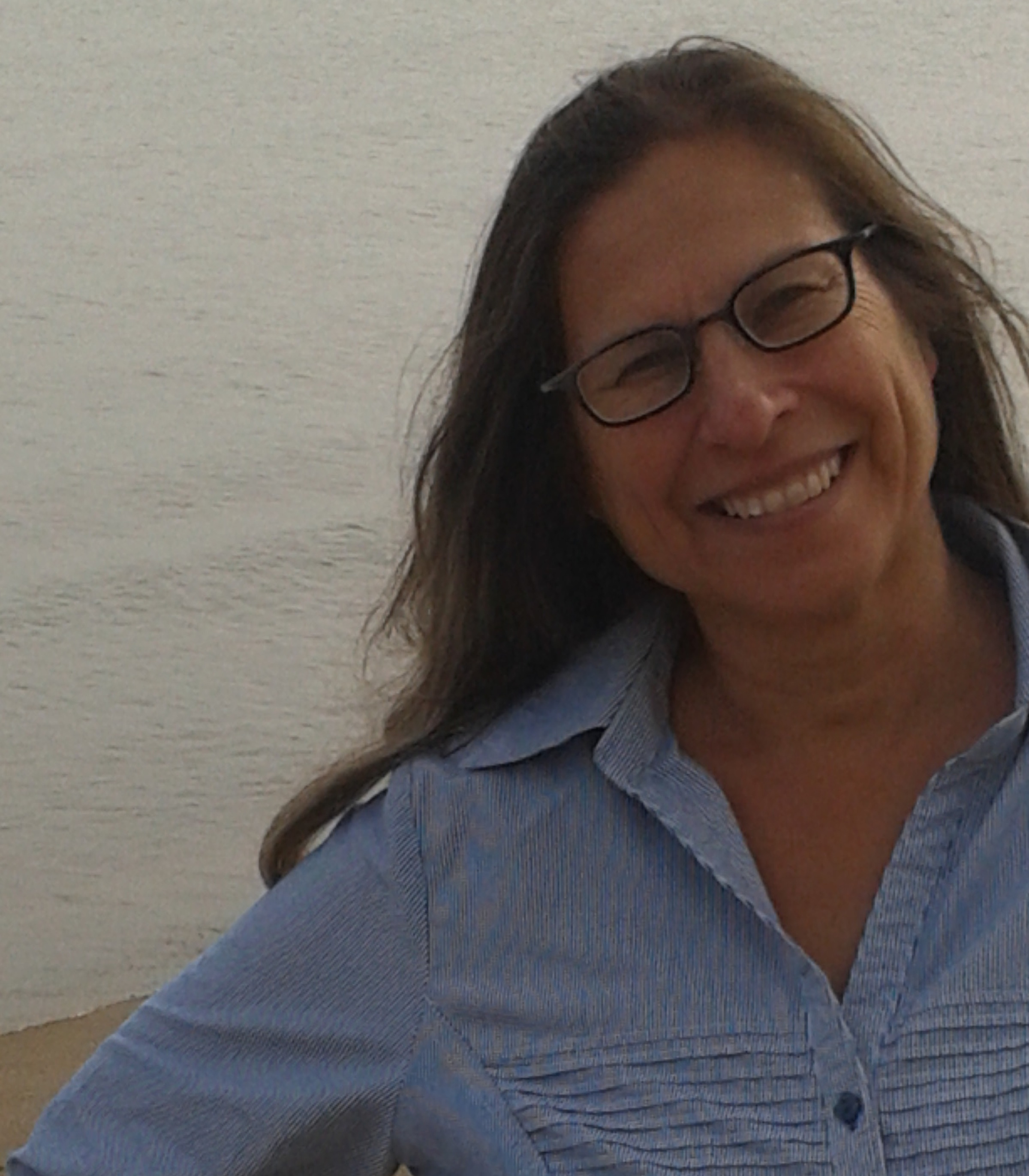 Elaine Romero is an internationally award-winning playwright and screenwriter. Her plays Secret Things, Barrio Hollywood, !Curanderas! Serpents of the Clouds have been presented across the U.S. and abroad. Elaine’s recent commissions include Ford Theatre’s, Modern Slave, and Kitchen Dog Theater’s, Ponzi.  Among some of her many publishers include Samuel French, Playscripts and Vintage Books. In her own “U.S at War Trilogy”, Graveyard of Empiresand A Work of Art, are currently in production in Chicago. For the screen, she has recently written Killing Beauty and The Vault. Elaine is a resident playwright at Chicago Dramatists, and an assistant professor in the School of Theatre, Film, and Television at the University of Arizona.