Outfest is the leading organization that promotes LGBTQ equality by creating, sharing and protecting LGBTQ stories on the screen. Each summer Outfest Los Angeles screens more than 150 feature and short films to an audience more than 40,000 people. 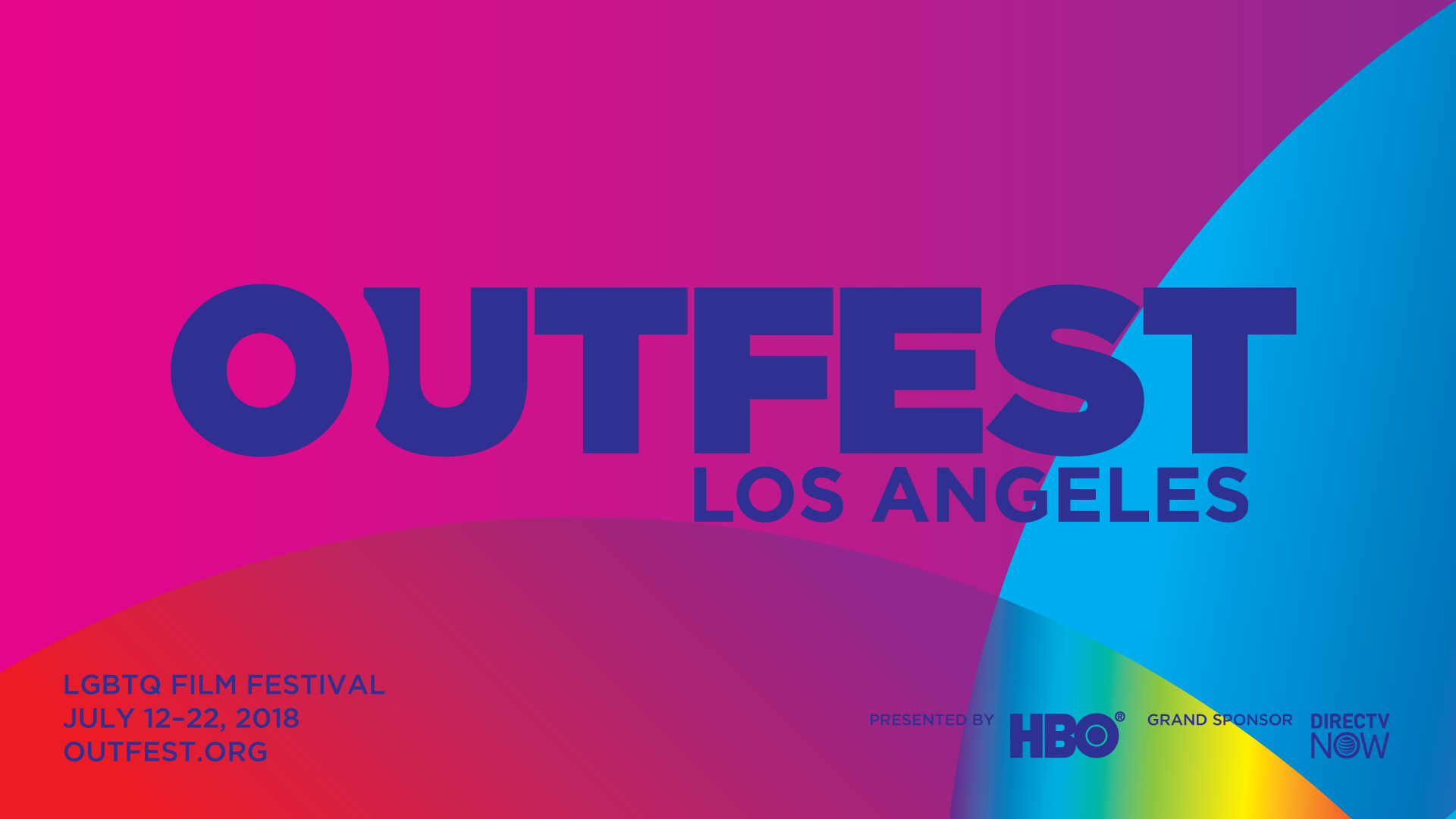 The annual festival will open with Matt Tyrnauer’s vibrantly nostalgic documentary, Studio 54, featuring interviews with many of the legendary nightclub’s famous patrons, as well as those who worked behind the scenes during its heyday. The Achievement Award Ceremony will take place at the Opening Night Gala at the Orpheum Theatre in Los Angeles on July 12, followed by the screening of Studio 54.

Directed by Tanya Saracho, Vida is a new STARZ Original series about two Mexican-American sisters from the Eastside of Los Angeles who couldn’t be more different or distanced from each other. Circumstances force them to return to their old neighborhood, where they are confronted by the past and surprising truth about their mother’s identity.

Tickets for the special screening here

In addition to the screenings Outfest Forward program offers exclusive filmmaker events such as Industry Link and Filmmaker Breakfast Series during the festival. Industry Link gives every director in the festival the opportunity to have a one-on-one industry meeting with an agent, manager, production company executive, entertainment lawyer, or distribution company executive. The Filmmaker Breakfast Series are morning panels hosted by industry insiders, with topics potentially about How to Find Distribution, How to Get Work in Television, How to Get Representation, Casting Your Film, etc.

This is a DO NOT MISS opportunity. Get your tickets! Sign up soon to attend this phenomenal festival!