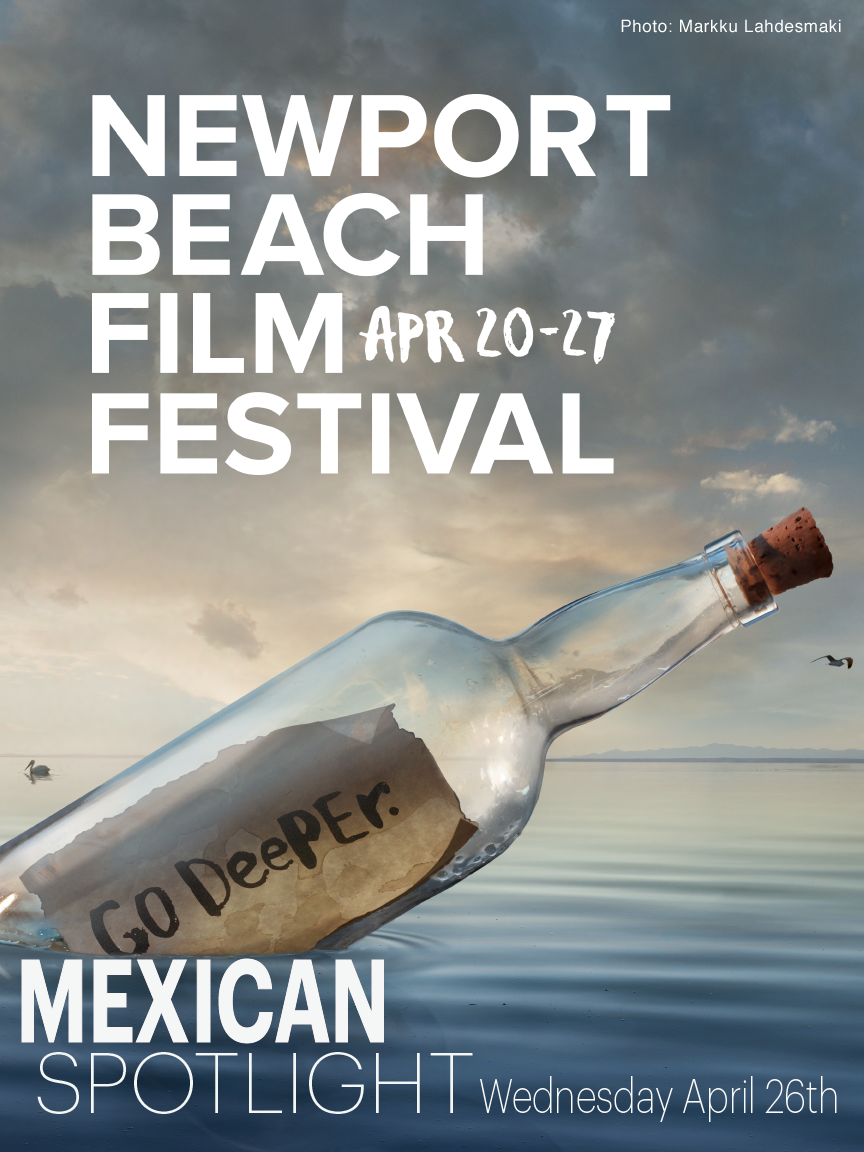 Celebrated as one of the leading lifestyle film festivals in the United States, the Newport Beach Film Festival seeks to bring to Orange County the best of classic and contemporary filmmaking from around the world. Committed to enlightening the public with a first-class international film program, a forum for cultural understanding and enriching educational opportunities, the NBFF focuses on showcasing a diverse collection of studio and independent films from around the globe. This year, the 18th annual Newport Beach Film Festival will run April 20- April 27 and will spotlight over 350 films from around the world.

We are most looking forward to the festival’s Mexican Spotlight on Wednesday, April 26. The film will begin at 8 p.m., and will be followed by a post-party at 10 p.m. The spotlight will feature a screening of ‘The Empty Box,’ a film about a young woman living in Mexico City forced to care for her estranged father as he succumbs to dementia. The post-party will then feature selections from several of OC’s top restaurants and a hosted bar by Tito’s Handmade Vodka. It is 21 and over event.

NALIP members interested in attending the Newport Film Festival’s Mexican Spotlight can purchase tickets at a discounted price here. Use the code: MEXICONBFF to get $10 off! We hope to see you all there!