The National Association of Latino Independent Producers (NALIP) would like to invite you to join our Latino Lens workshop Docs and Beyond: Funding and Expanding Factual Content.

This is an invitation only workshop where we will delve into the different forms storytelling can take within Public Media. There is a vast amount of opportunities and funding for factual content, but it's just about where to look and how to one might reinvent a project for different networks. Pamela Aguilar, PBS, and Juan Devis, KCET, will discuss about the creative ways in which you can begin to think about your project as a 4-6 hour Series for your project to fit other television networks such as History, Science, NATGEO, etc. 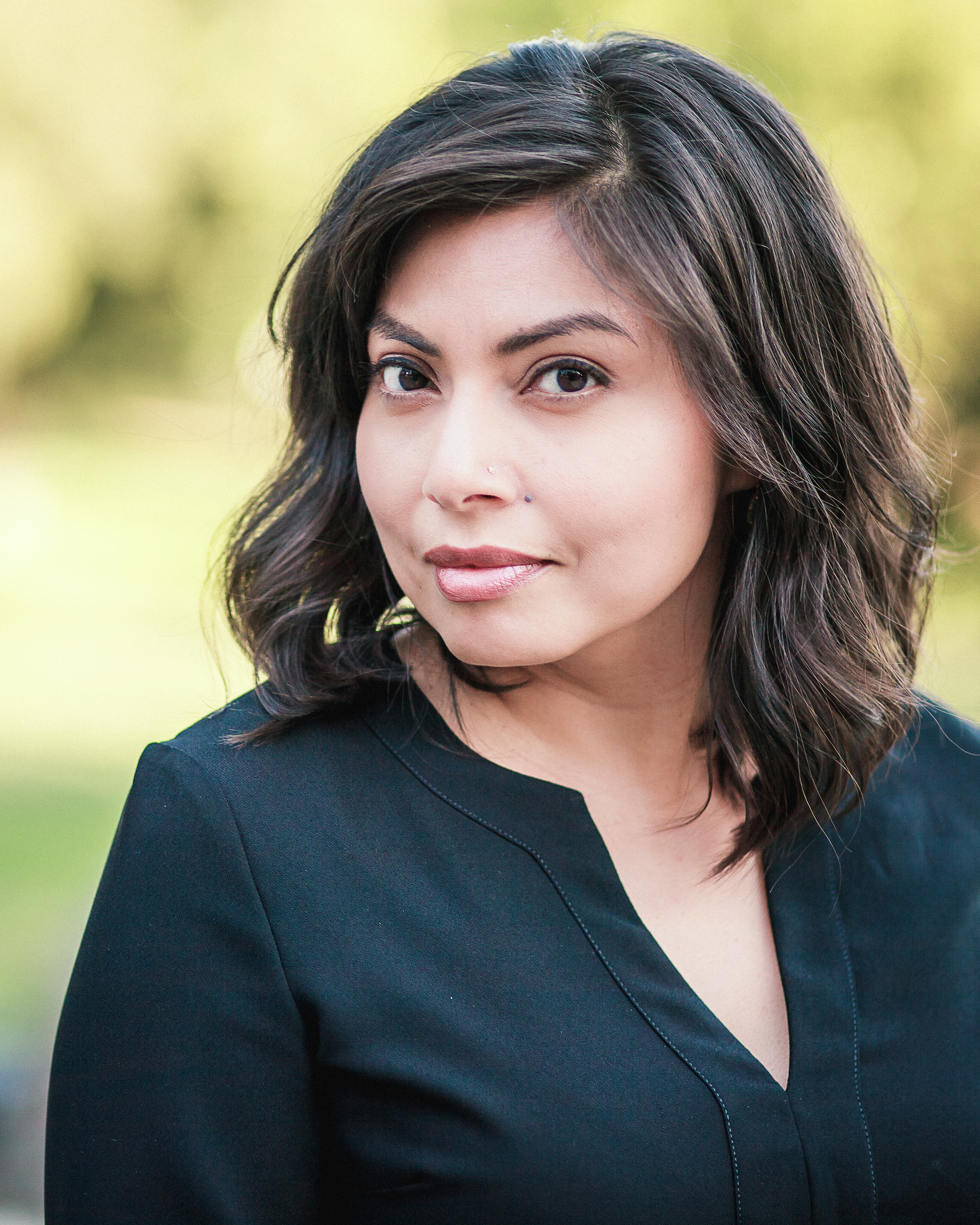 Pamela A. Aguilar, Senior Director of Programming and Development for PBS

Pamela A. Aguilar is Senior Director of Programming and Development for PBS. In this role she identifies, develops and oversees the production of original content and acquisitions for PBS Primetime in the genres of science, history, natural history, culture, and independent film. She works closely with Executive Producers of PBS’ documentary series POV, Independent Lens and LPB’s VOCES as well as national content producing member stations like WGBH, WNET and TPT, and co-producing partners like NHNZ, VOX and the BBC.

Prior to joining PBS, Aguilar worked as a writer, producer, director and executive producer creating innovative content on race relations, education, social justice, pop-culture and health. Some of her credits include, America by the Numbers, about the impact of America’s changing demographics, The Graduates/Los Graduados, about the high school dropout crisis, and Between Two Plates, a satirical telenovela she created, on healthy eating. Early on, she began her career in TV commercial production where she worked on top brand named client advertising and marketing campaigns. She’s a graduate of The New School University in New York and hails from the Golden State of California. 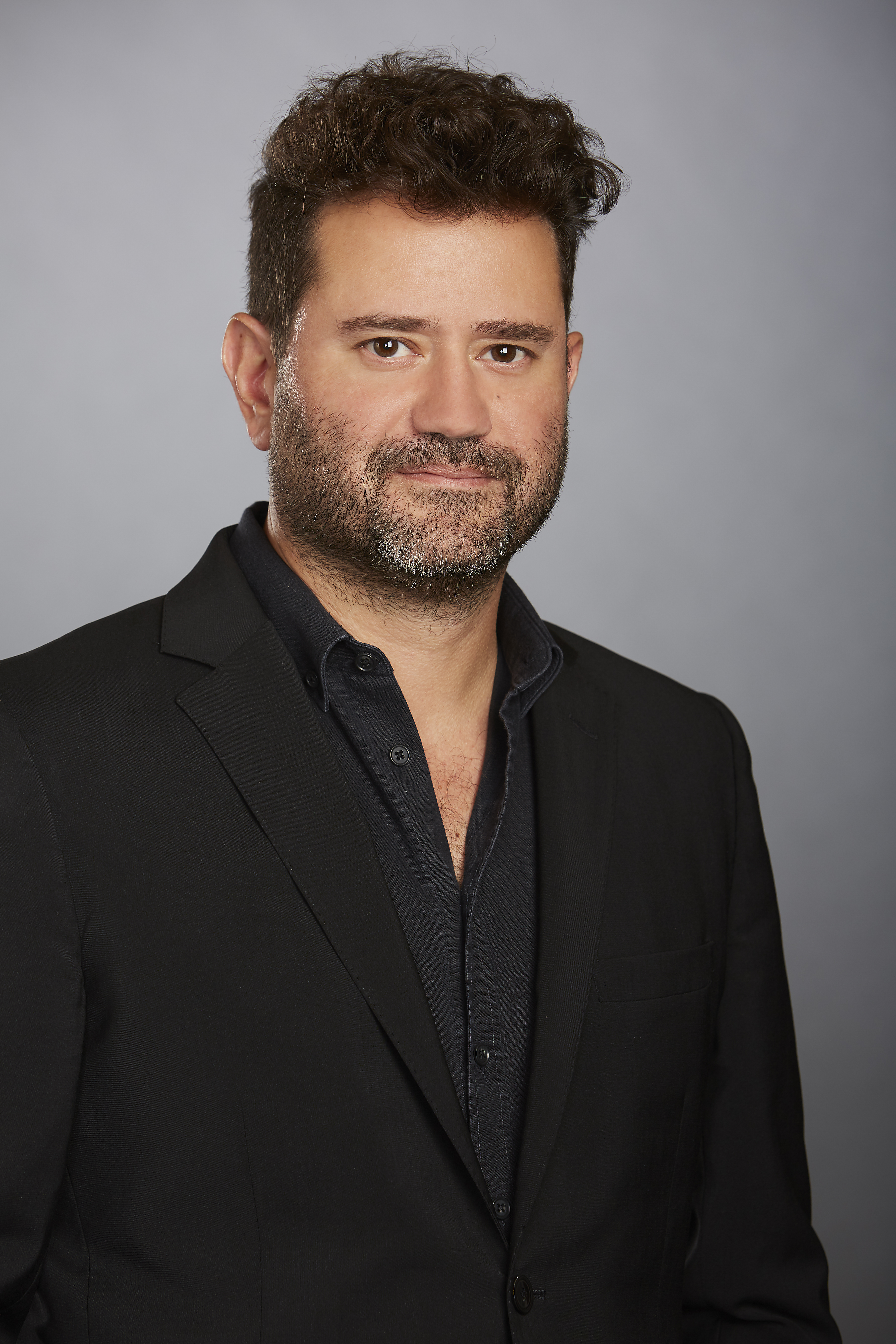 Juan Devis, an award-winning producer, filmmaker and artist, whose work crosses multiple platforms, is the Chief Creative Officer at KCETLink, a national independent, nonprofit, digital and broadcast network that provides high-quality, culturally diverse programming designed to engage the public in innovative, entertaining and transformative ways. Regardless of the medium, his work is often produced collaboratively allowing for a greater exchange of ideas in the production of media and art. For more than a decade, Devis has worked with a number of non-profit organizations and media arts institutions in Los Angeles serving as producer, director, educator and board member. He currently serves on the California Arts Council.

Devis develops strategic partnerships with funders, organizations and independent production houses to ensure a new slate of content, securing funds and maintaining an editorial vision and cohesiveness for the organization’s mission. Devis has also charted the station’s critically acclaimed arts and culture initiative, Artbound, consisting of a television series, an online networked cultural hub and the creation of programmatic partnerships with cultural institutions in Los Angeles.

In addition to producing the Emmy® award-winning programs such as Artbound, The Migrant Kitchen and Lost L.A., Devis has spearheaded a new slate of original series that are either in production or development, including City Rising, Tending The Wild, Artbound Presents: Studio A, Socal Connected, Border Blaster and the Japan Prize-winning online local documentary series Departures, among others.