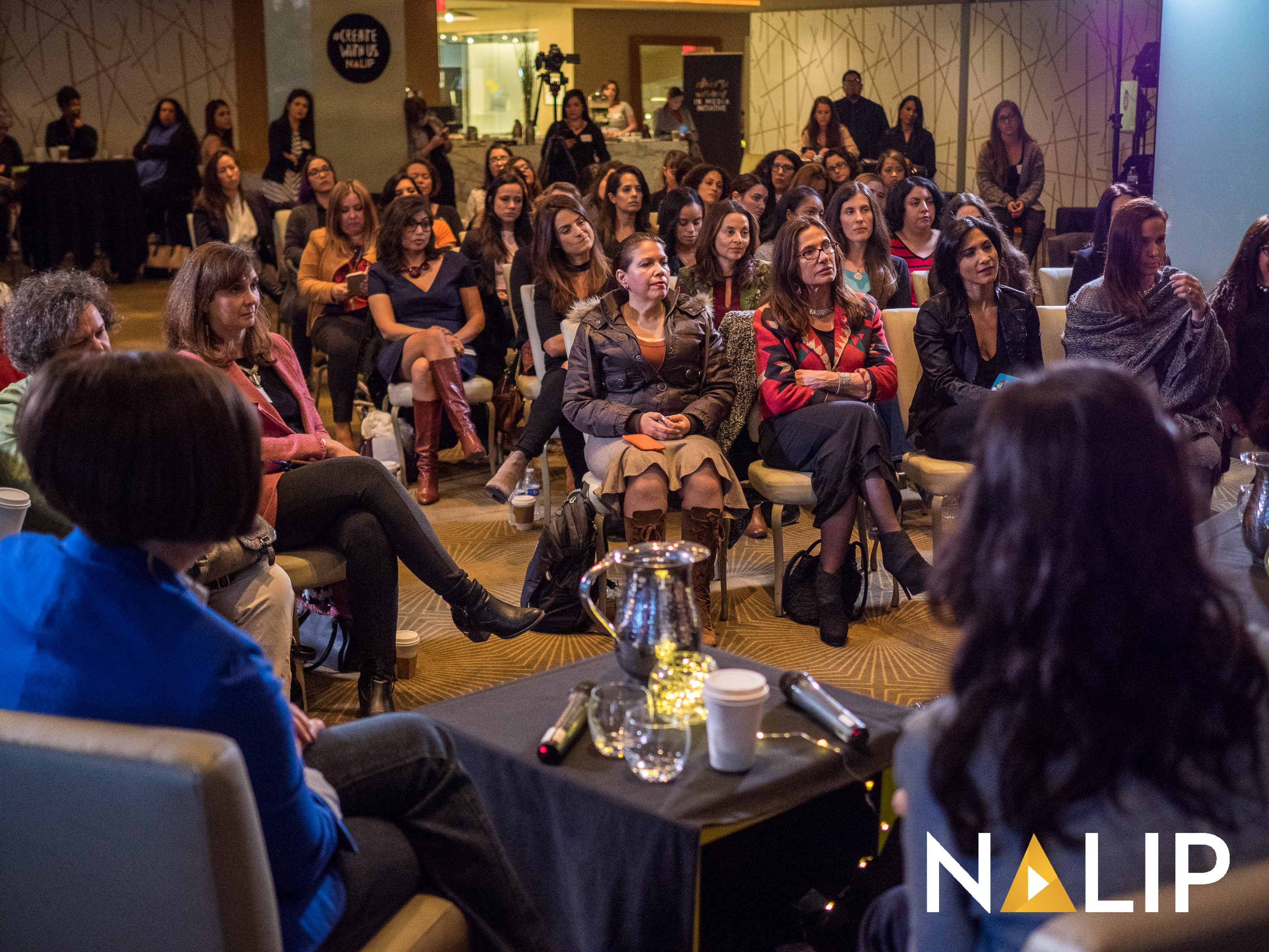 The 2016 Diverse Women in Media Forum presented by Starz, PBS and CBS Diversity took place Tuesday, December 6 at the Pacific Design Center in West Hollywood. It was NALIP’s honor to host the Forum, which undoubtedly made an impact and succeeded in bringing talented diverse women together to connect, network and empower each other. Let’s take a look at the highlights of a successful and inspiring evening! 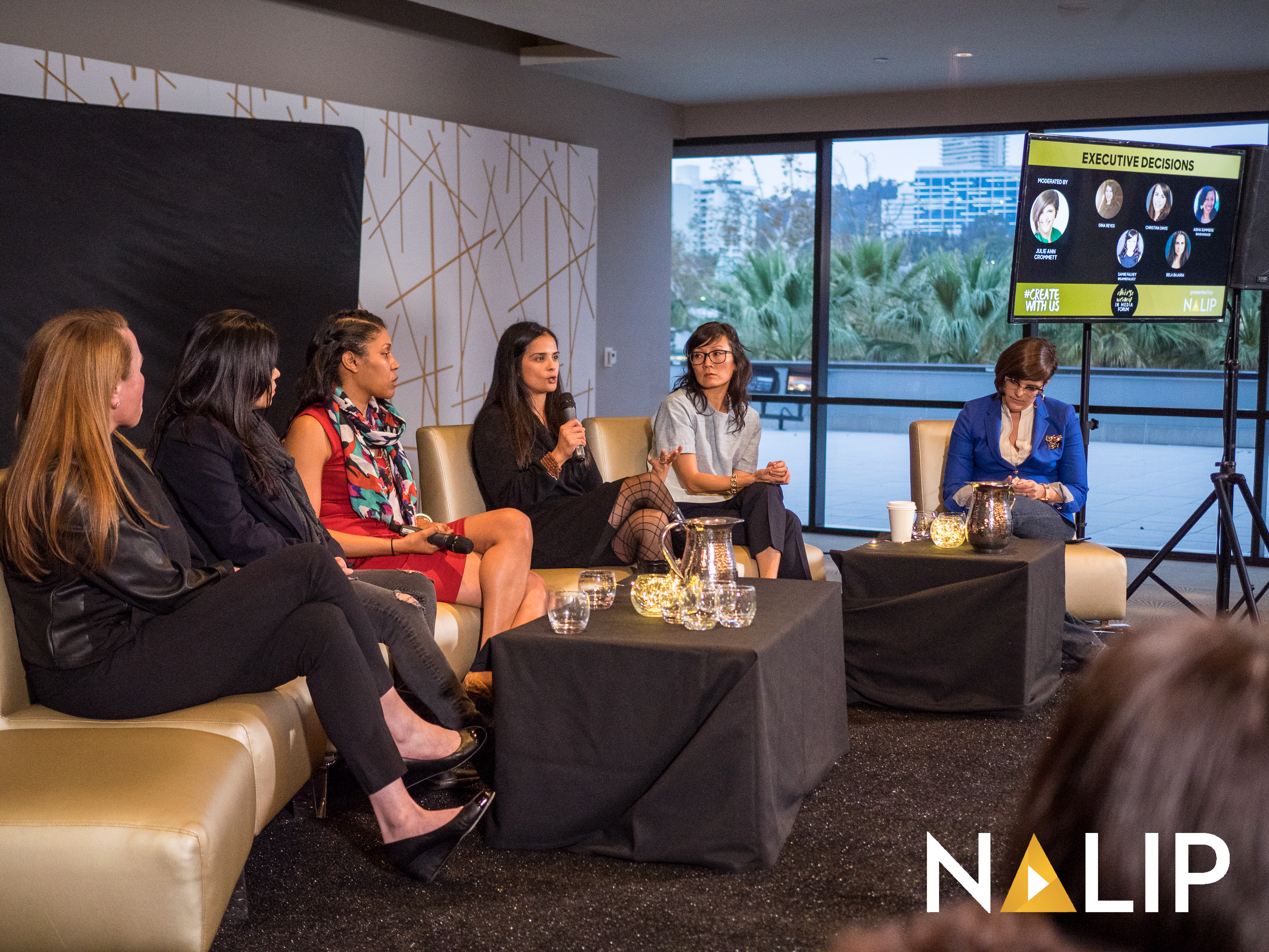 The Diverse Women in Media Forum opened with the “Executive Decisions: A Conversation with Leading Women”. It truly was held by leading women starting with, Bela Bajaria, VP of Content for Netflix, Samie Falvey, CCO of Verizon/AwesomenessTV, Christina Davis, EVP of Drama Series Development at CBS Entertainment, Aisha Summers, Director of Drama Development & Programming at Fox Broadcasting Company, Gina Reyes, Creative Executive at Fox Entertainment Group and moderated by Julie Ann Crommett, Entertainment Industry Educator in Chief at Google.  These influential women engaged in conversation and gave an exclusive look on being leaders and having the power to incorporate narratives of inclusion. 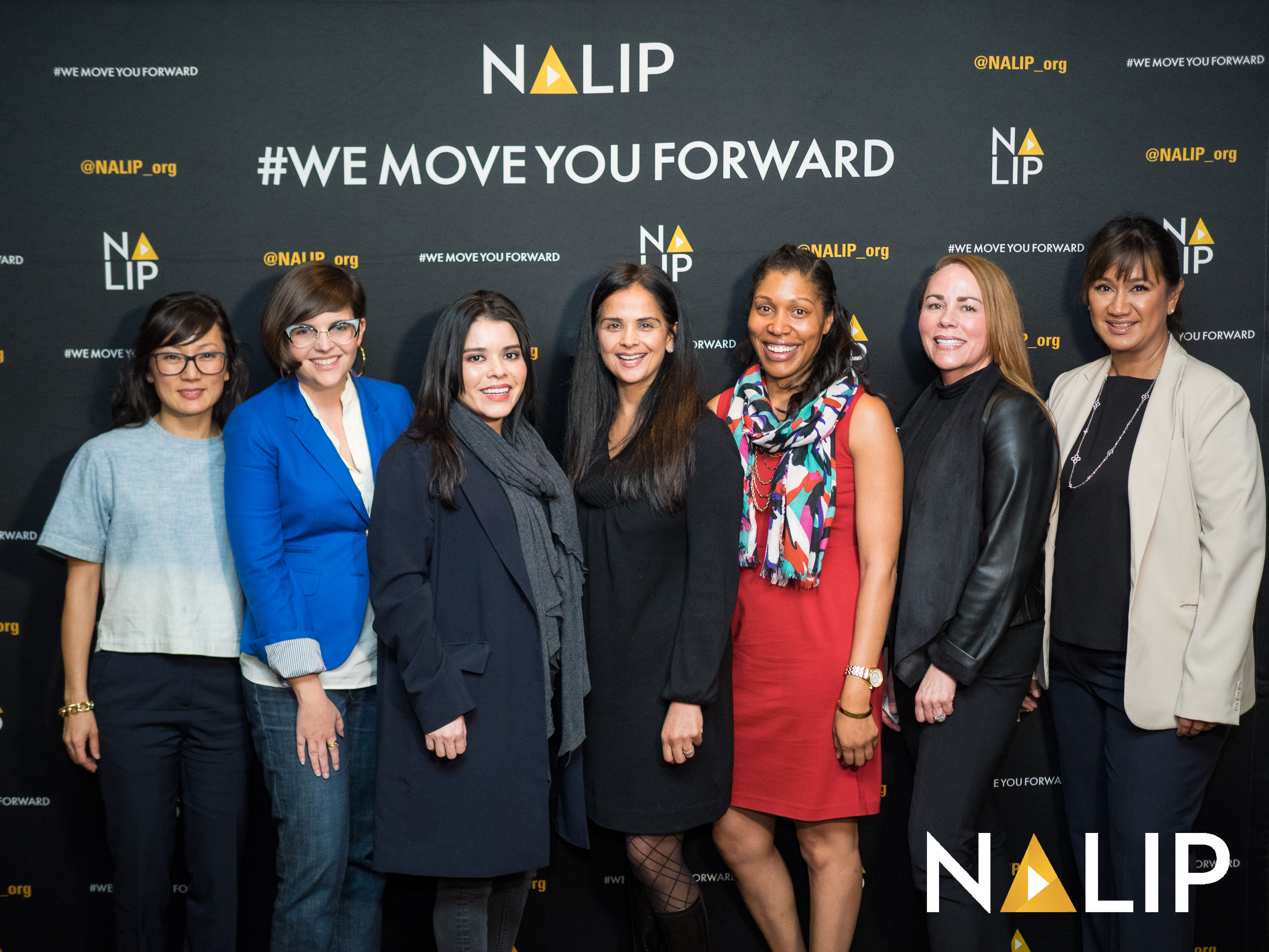 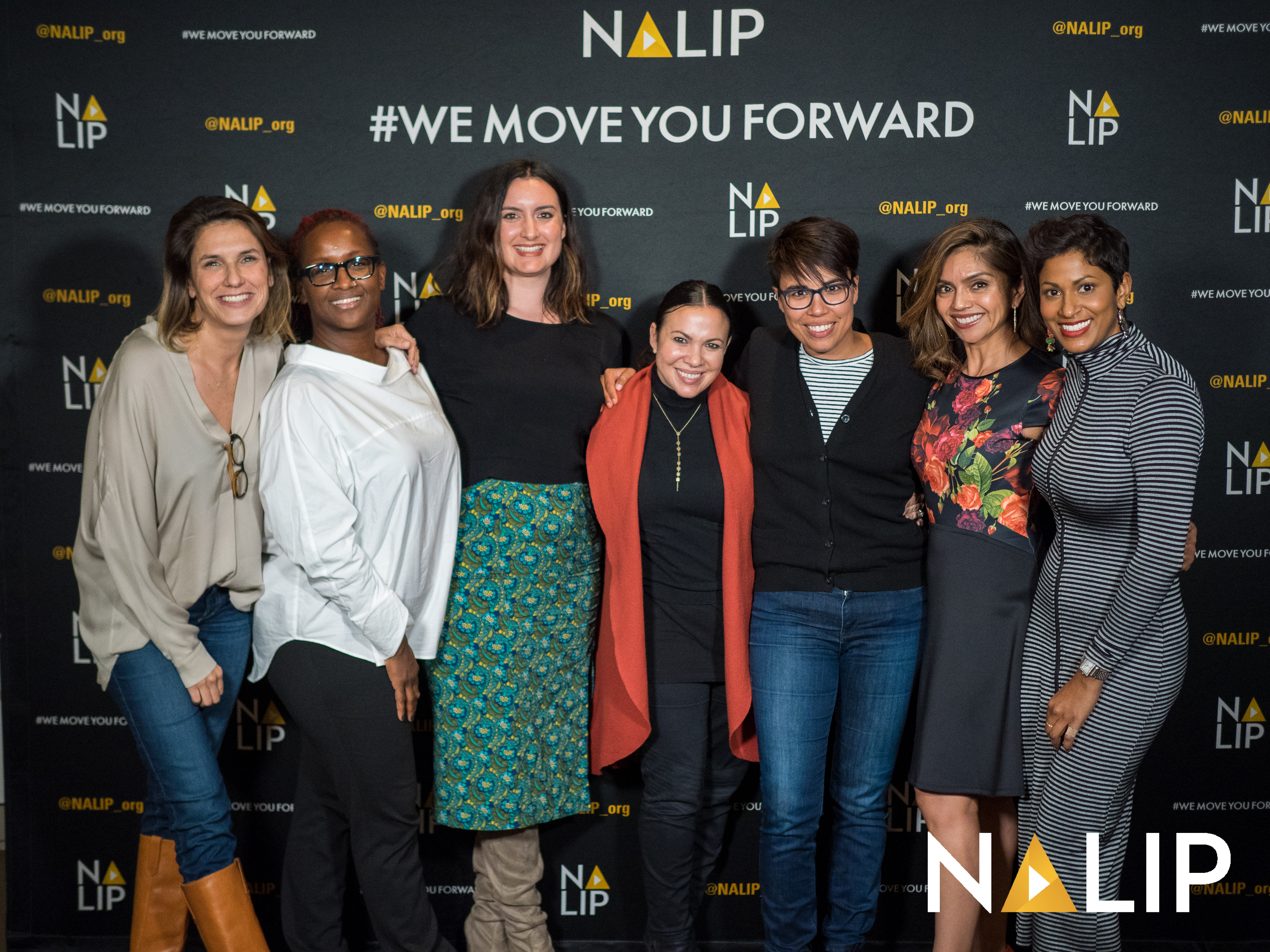 Following the first session was the energetic and truly inspiring “Producers’ Insights: Creating Hits as Women Producers”. It featured incredible producers including, Effie Brown (Duly Noted Inc.), Laura Walker (AG Capital), Michelle Knudsen (MXN Entertainment), Silvia Olivas (Elena of Avalor), Sandra Condito (Straight Up Films), Gloria Calderon (One Day at a Time) and moderated by CAA’s Talitha Watkins. These pioneering industry professionals discussed topics spanning from: what it means to be a “Producer” to the challenges and opportunities in today’s evolving and thriving television landscape. 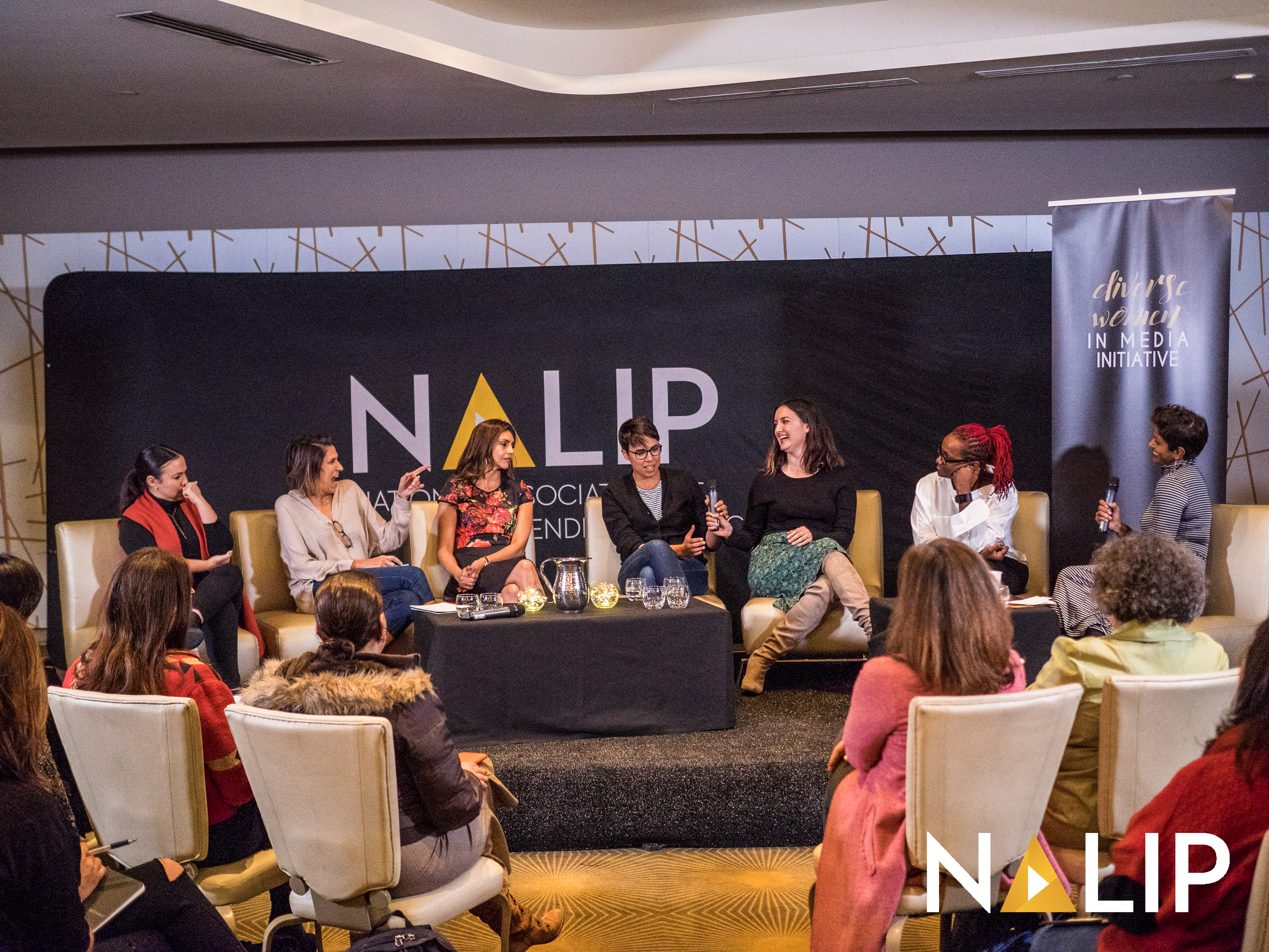 In an effort to create more dynamic connections between attendees and high level executives who can help move careers forward the event closed with a “Meet and Greet” session and Industry mixer. The Industry mixer included a live musical performance from a jazz band. It was a night of empowerment, making connections, supporting one another and advancement! 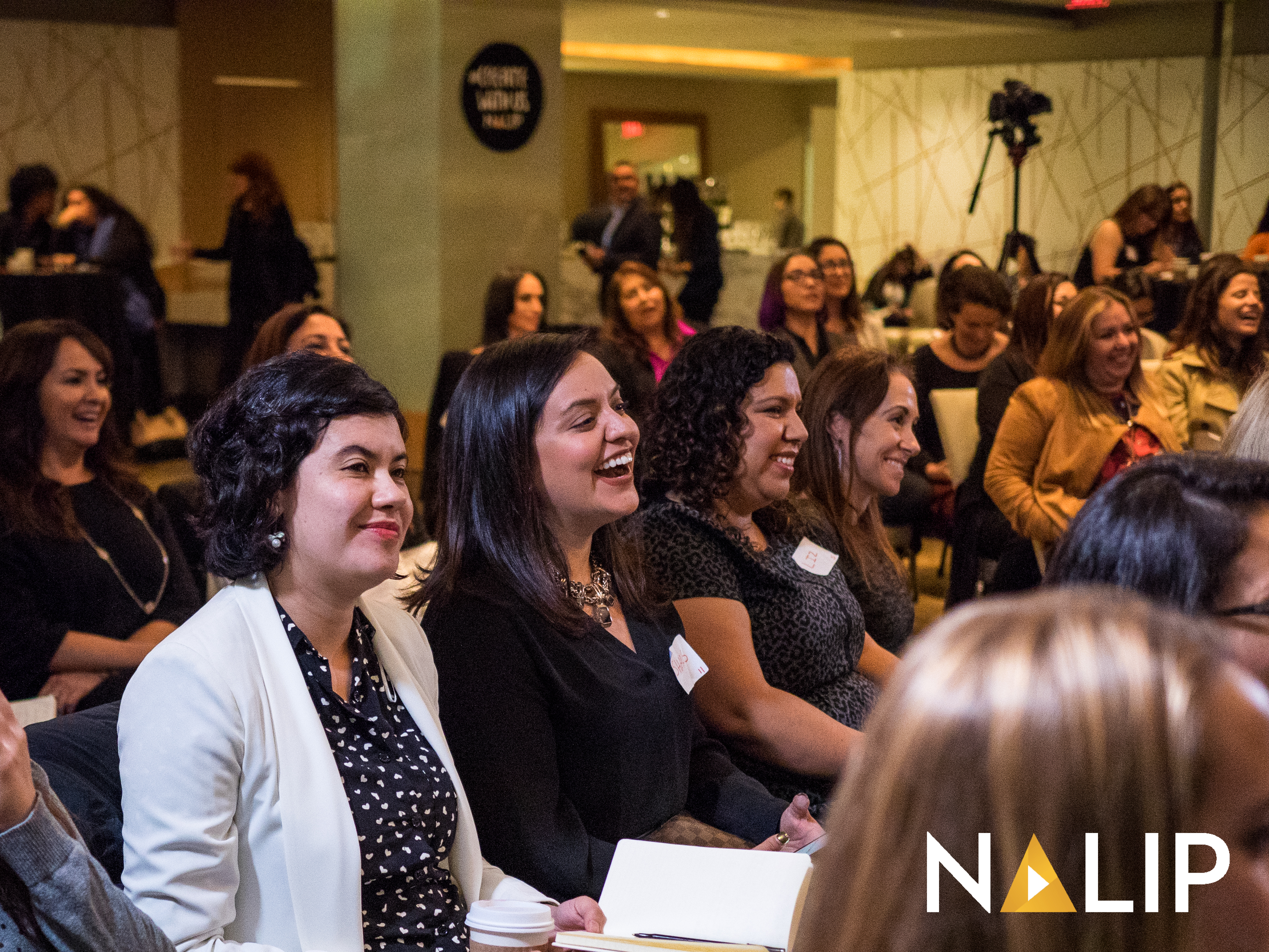 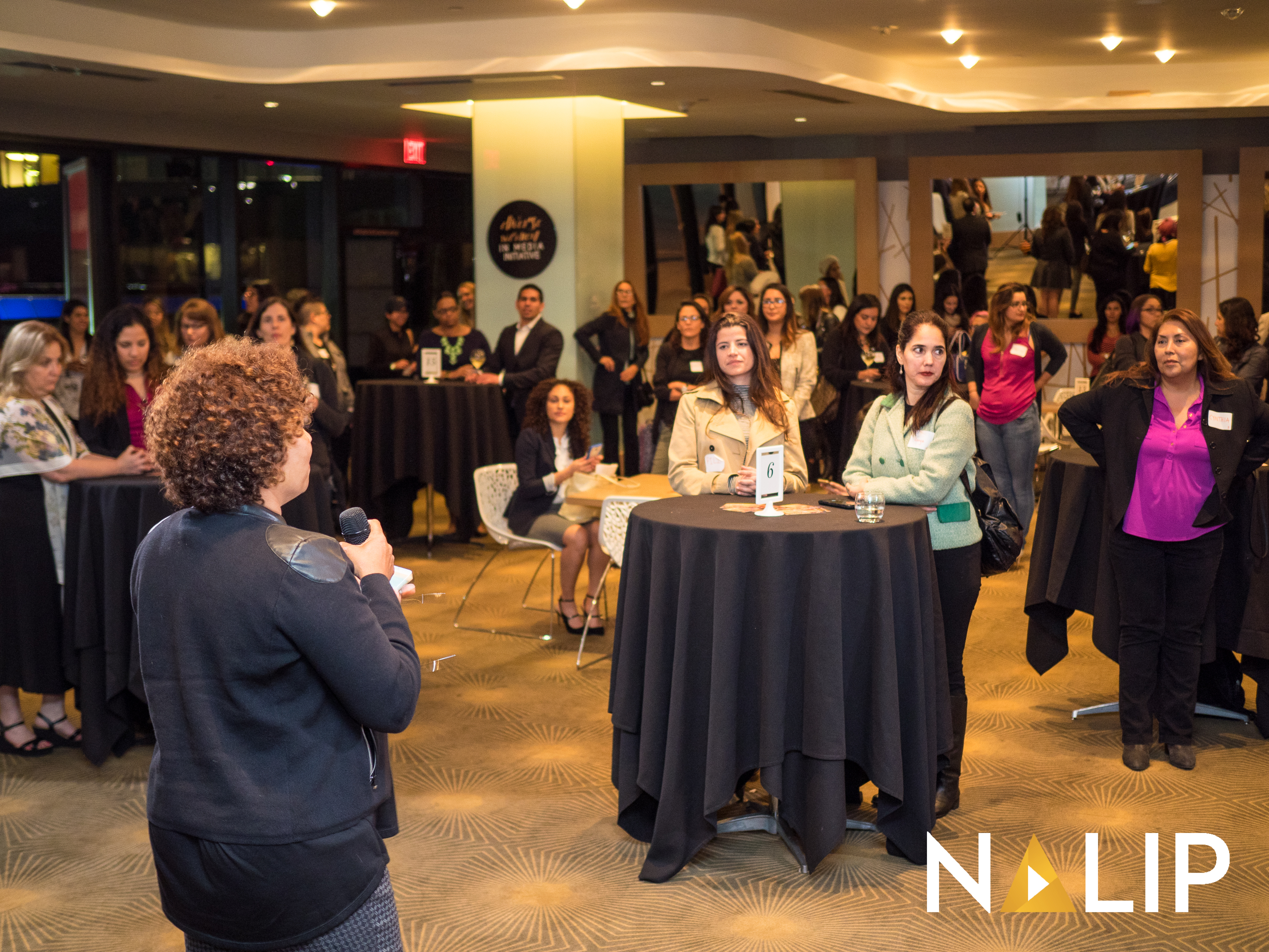 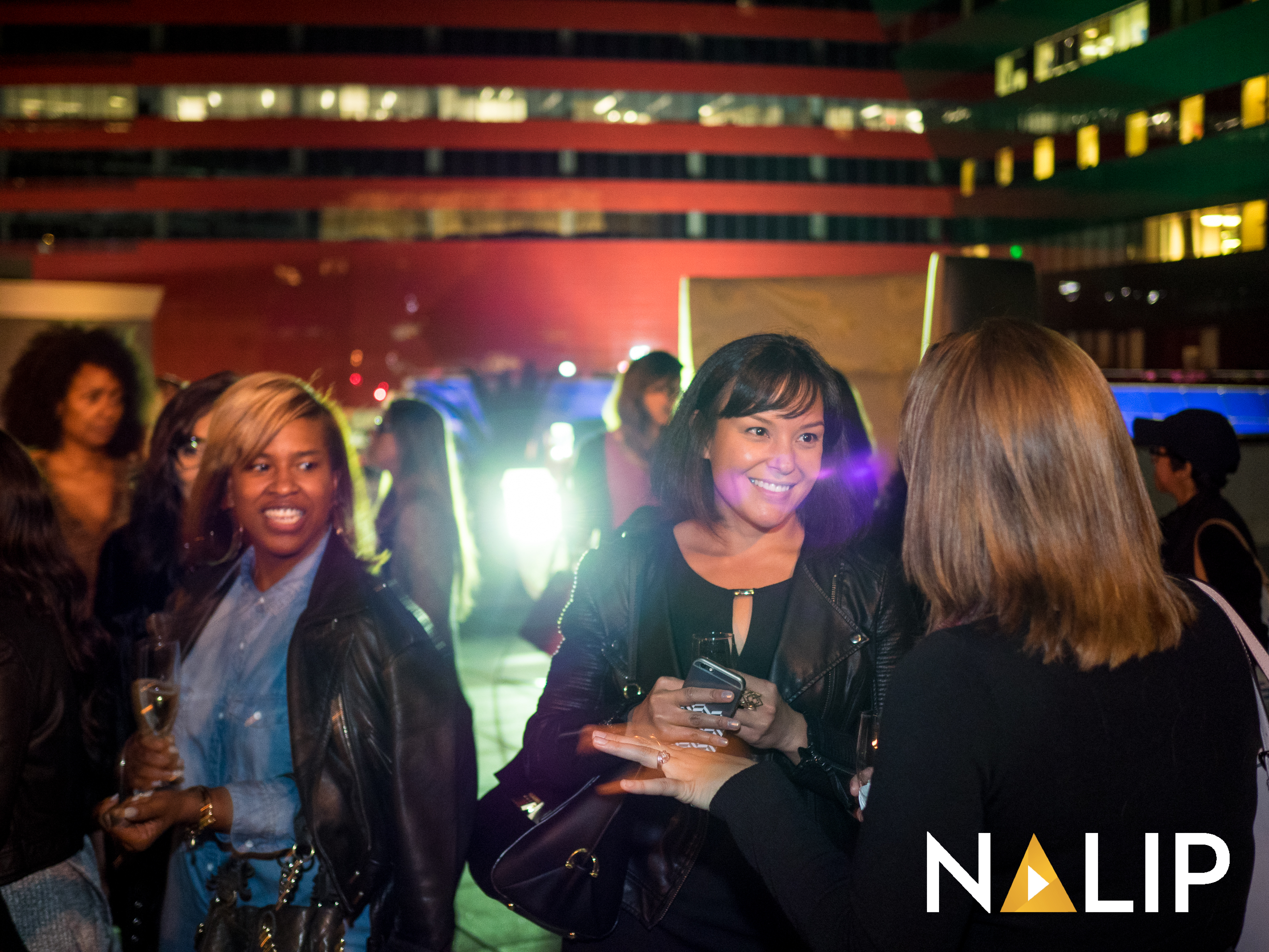 NALIP wants to send a special thank you to the Diverse Women in Media Forum Committee and Sponsors for making the Forum possible.