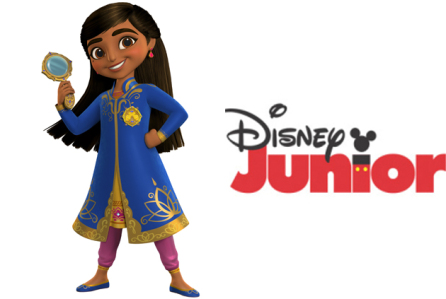 Disney Junior has launched production on Mira, Royal Detective, an animated series set for 2020 that will give young’uns a look at Indian culture and customs.

The show will be set in Jalpur, a fictional land inspired by India, and follows the young detective, who “helps royals and commoners alike,” according to the press release. Joe D’Ambrosia, the senior vice president of original programming at Disney Junior, said in the announcement that the show aims to introduce kids to the “diverse cultures and customs of India.”

Produced by Wild Canary in association with Disney Junior, Mira, Royal Detective is executive produced by Sascha Paladino. The series was developed by Becca Topol, who also serves as story editor.