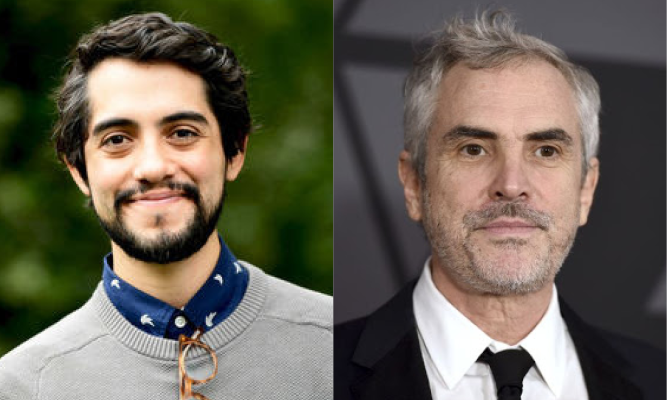 The Directors Guild has announced nominees for outstanding directing in a film for 2018, along with its annual first-time director noms.

The list, includes Alfonso Cuarón for Roma, Carlos López Estrada for Blindspotting, Peter Farrelly for Green Book and Adam McKay for Vice, does not contain huge surprises but it is especially important as the guild has been a savvy prognosticator on who will be the eventual Oscar winner — in fact it has differed only seven times since the DGA started giving awards in 1949.

DGA will be revealed February 2 at the DGA Awards ceremony.

Bradley Cooper "A Star Is Born"

Bradley Cooper "A Star Is Born"

Boots Riley "Sorry To Bother You"