In 2015, a 148-word Twitter thread took the internet by storm. The tweets hailed from A’ziah King, a then 20-year Hooters waitress who had a chance encounter with a stripper named Jessica led to a wild 2-day Flordia trip that included prostitution, murder, and a violent pimp, who went by Z. 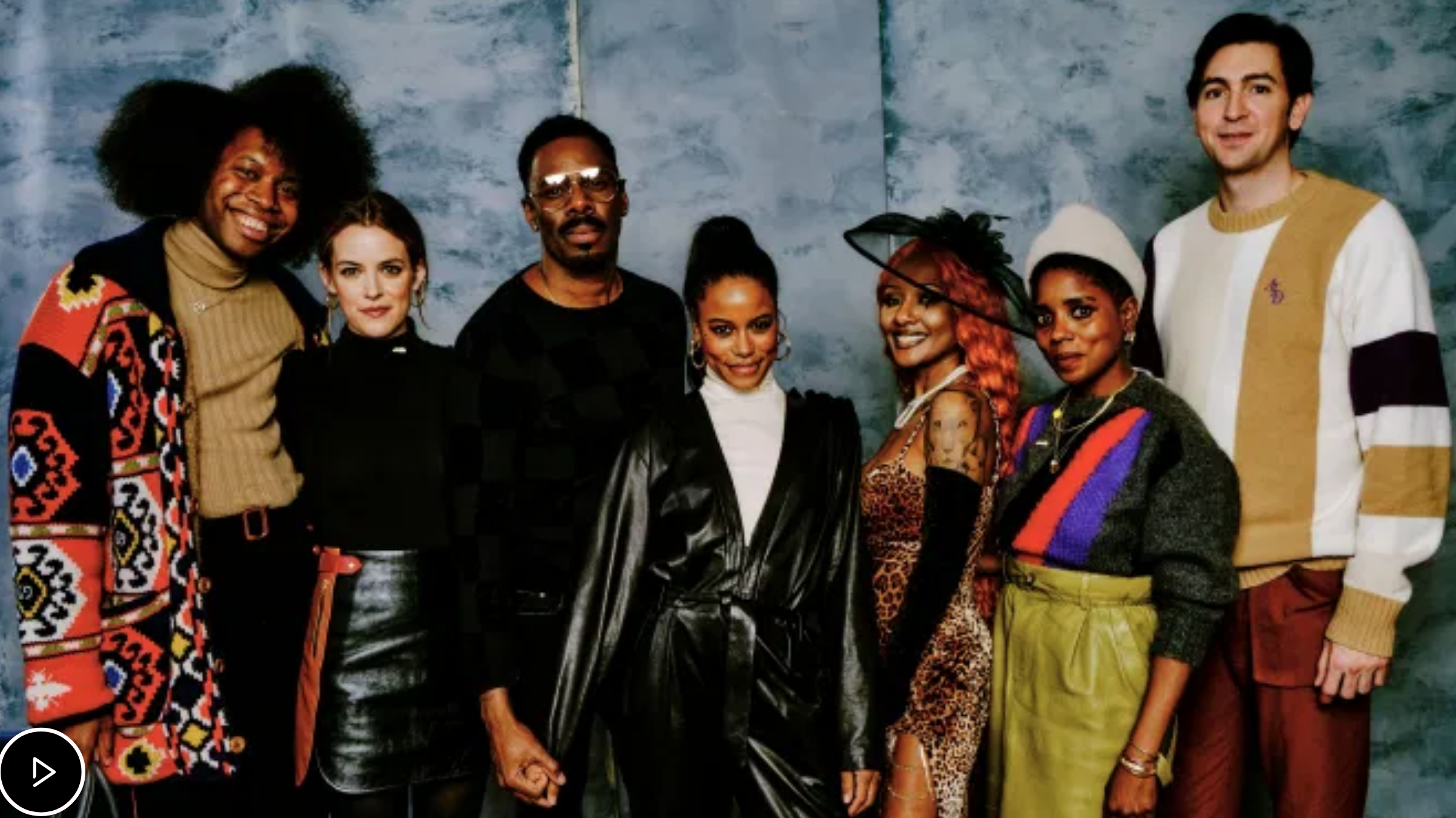 “What drew me most was her voice,” said Zola director and co-writer Janicza Bravo, who was on hand at Deadline’s Sundance studio along with the film’s stars Taylour Paige, Riley Keough, Colman Domingo, and Nicholas Braun as well as co-writer Jeremy O. Harris, and King.

“I hadn’t really experienced a story like that, I would say ever in my life,” Bravo added. “The tenor of it was just so clear and it was so strong and so confident. It was the fantasy version I have of myself in a way. I said this to her many times, but she was like a real-life superhero.”