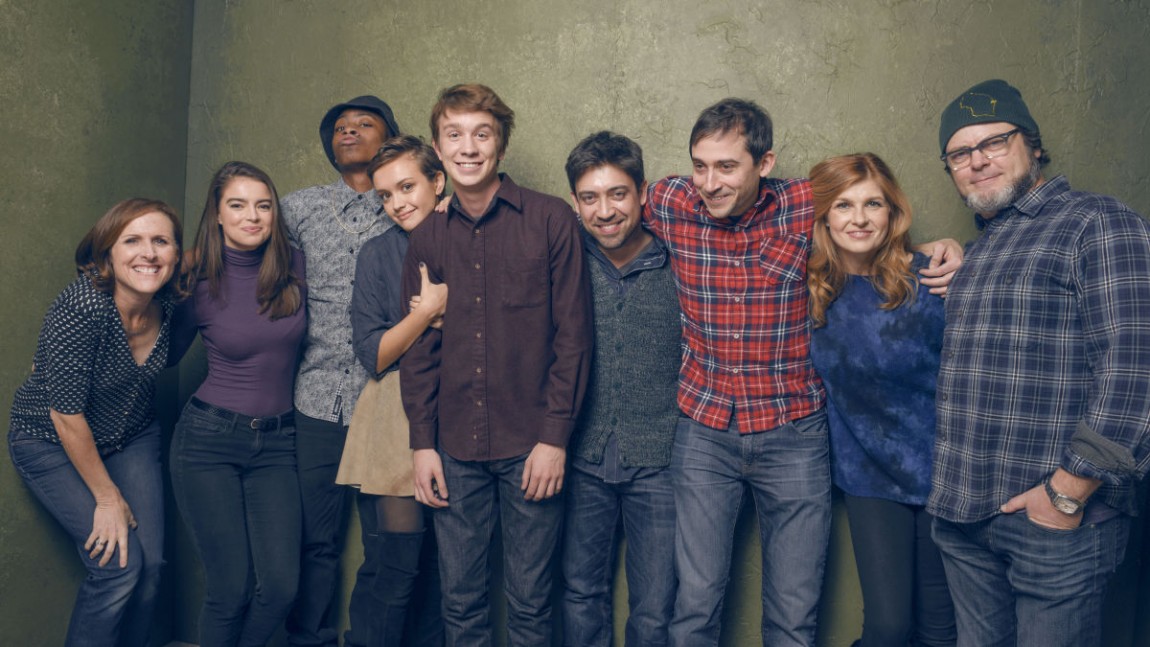 A Latino director has just made history at Sundance. Following up his moderately well-received horror debut, The Town that Dreaded Sundown, with a tear-jerking dramedy about an adolescent friendship and a terminal cancer patient aptly titled Me & Earl & The Dying Girl, Tejano helmer and Javier Bardem look-alike Alfonso Gomez-Rejon has struck a landmark deal with distributors Fox Searchlight and Indian Paintbrush for a whopping $12 million. It doesn’t take a Film Studies B.A. to realize that that’s a whole boatload of money, but for a little perspective here’s an interesting detail: it’s the largest sum of money ever paid for a distribution deal at Sundance. To quote the timeless words of Keanu Reeves: “Whoa.”

After moving a dewy-eyed audience to rise in standing ovation at the film’s world premiere last weekend, the distribution details were hashed out at an after party held at the Grey Goose Blue Door Lounge, where all sorts of famous people were drinking Grey Goose-related cocktails and talking about movies. Oddly, I’m not surprised. More importantly, our homeboy John Leguizamo was also spotted on the premises celebrating the success of his latest Sundance hit, The Experimenter.