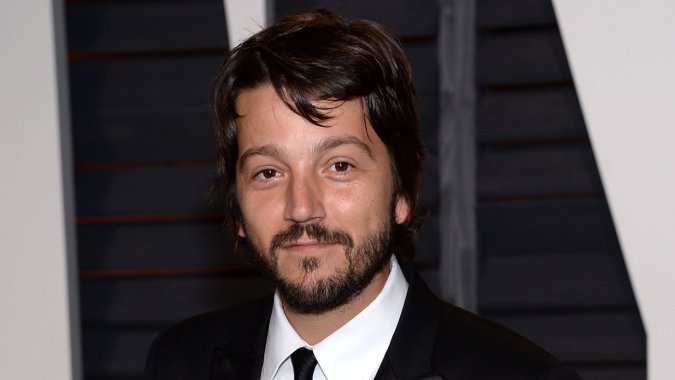 Luna and Cruz, along with Gael Garcia Bernal, are also co-founders of the Mexican production and distribution company Canana.

Based in Los Angeles and Mexico City, Gloria is working in both English- and Spanish-speaking markets.

"The Latino community is hugely influential and we want to work with brands to tell stories that are relevant and real," Luna said.

Gloria's upcoming projects include a feature-length branded documentary and it is currently in production on a six-part web series for Mexico’s largest department store chain. Among the talent working with Gloria are Gravity co-writer Jonas Cuaron and Alonso Ruizpalacios, the award-winning director ofGueros.

As for Luna, it's been a busy year. He stars in Star Wars: Rogue One and he directed the Danny Glover-Maya Rudolph road movie Mr. Pig.

Check this out at TheHollywoodReporter.com