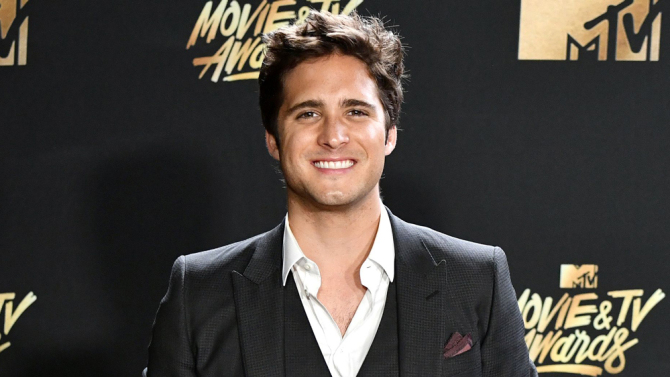 If you were a fan of the telenovela Rebelde, we have some exciting news for you! Diego Boneta, who played Rocco on the show, is set to play young Luis Miguel in a new bio series - ‘Luis Miguel, the Series.’

The new Telemundo/Netflix musical series will be a biography about the life of the Puerto Rican Mexican singer Luis Miguel, also known as “El Sol.” Gato Grande Productions will be producing the new series, with Luis Miguel coming on board to tell his story.

The Mexican singer-actor will be playing the younger version of Luis Miguel in the television series, as the series will demonstrate his path to success. Boneta has appeared on popular shows such as ‘Pretty Little Liars,’ ‘Scream Queens’ and ‘90210.’

We are excited to see Boneta portray El Sol on the big screen! We can’t wait to see the finished project and sing along to some of our favorite songs.