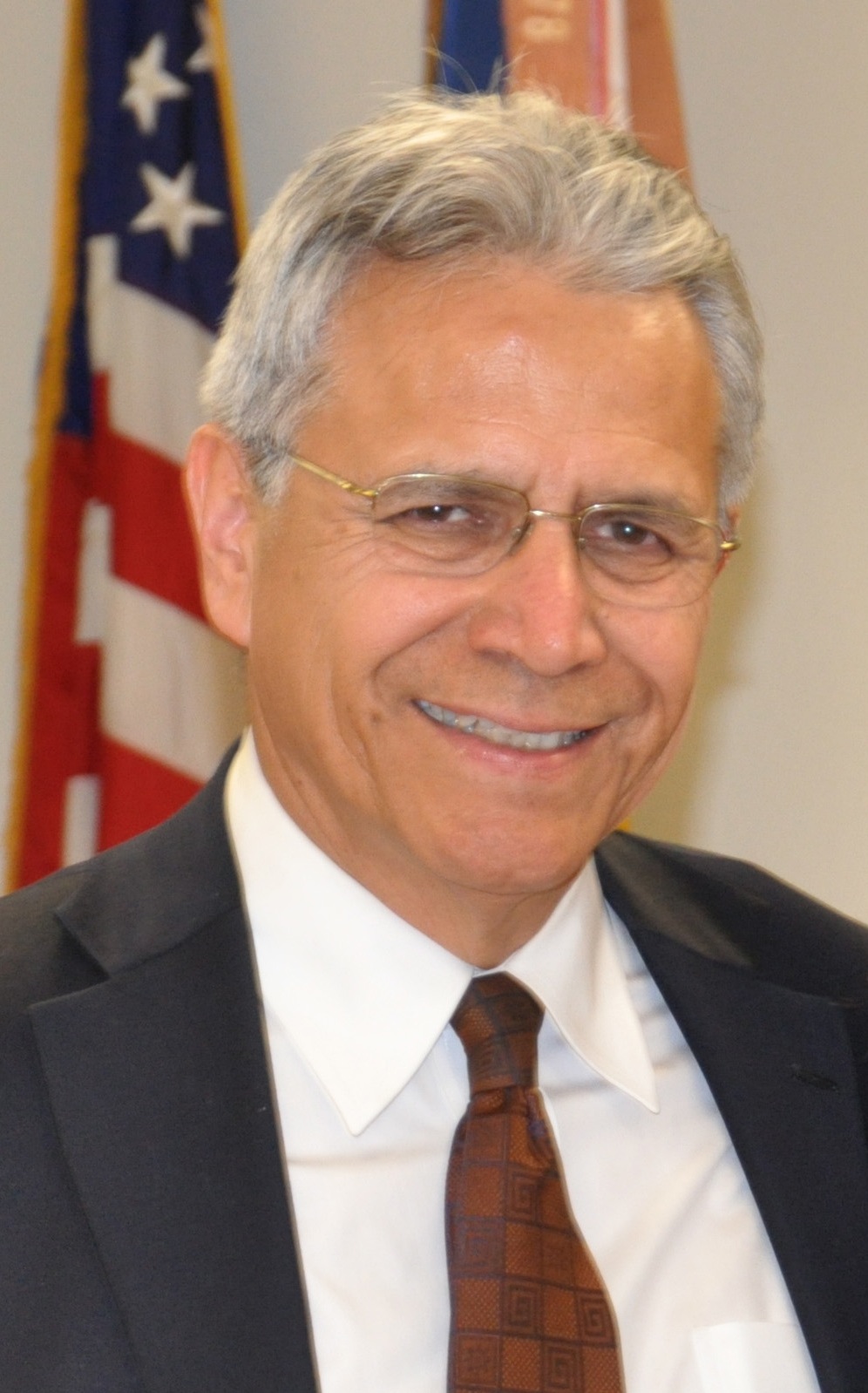 Dennis F. Hernandez has practiced law for over 30 years, focusing his practice in entertainment, intellectual property, First Amendment and education law. He has served as a partner of Baker & Hostetler, a national law firm, vice president of legal affairs for Fox Television Stations Inc., and as general counsel for a Silicon Valley start-up company. He began his legal career in government working as an aide to Congressman George E. Brown, Jr. and as counsel to Senator Edward M. Kennedy on the Senate Committee on Labor and Human Resources.