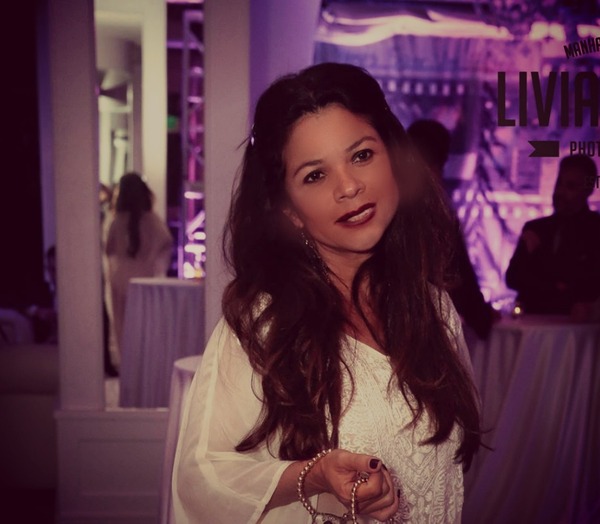 In terms of academics, Debora Reis Totton received a Master of Arts in Cinema & Media Studies at University of California – Los Angeles/UCLA, where she has worked as a Film Researcher. She begun in theater, transferred over to the sciences, and finally made a leap into film. She graduated from the University of Washington in 2007 with a BA in Comparative Literature with a concentration in Cinema Studies. In her last year at UW, she spent a semester abroad in China, where she studied Chinese Film History and Criticism at the Beijing Film Academy. As a Brazilian native, with a BS in Geology and graduate studies in Civil Engineering, she has refined her analytical skills and transferred them to the film industry. In the theoretical field, she investigates the effects of marketing and publicity for Hollywood films on Latin American audiences.  Recently, she represented UCLA at the Second Workshop and Co-production Meeting of Latin American Cinema Schools in Quito / Ecuador with his short film “Two Lovers, One Train”. She also  has been extensively promoting Brazilian Cinema in Los Angeles. On the production side, she worked with REMAP and Hollywood Nokia Center of Research developing high concept short movies for cell phone platforms. Her recent directorial works include a 8mm short “Despair”, 16mm “No Choice, No Pleasure” and “Dormant Butterflies”, digital’s “Two Lovers, One Train”, “City of Angels” and, “Brazil My Love”.​