David Levine to be Keynote Speaker 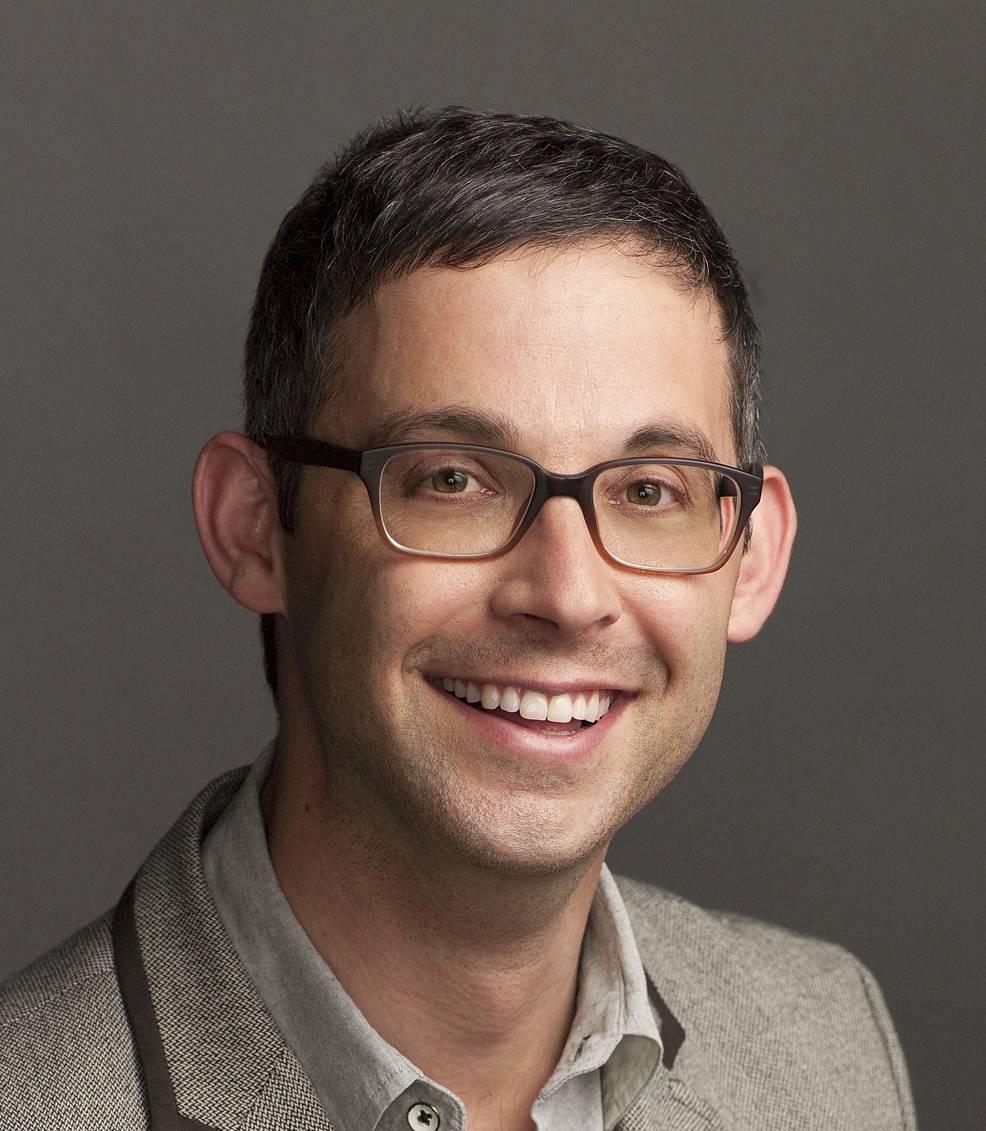 We are thrilled to announce that David Levine, Co-Head of Drama for HBO Programming, will be a Media Summit featured speaker at Friday’s keynote luncheon! David Levine is responsible for overseeing the development and production of successful original drama series. He was named to his position in June 2016. Previously, he was Senior Vice President of Drama.

As we prepare for yet another great Media Summit, we are thrilled to have people like David Levine on board! We are excited for another year full of remarkable panels, workshops and countless networking opportunities for our members and the community. Our Media Summit is a truly engaging experience that opens doors for Latino content creators everywhere, and we are always thrilled to collaborate with so many talented individuals in the industry.