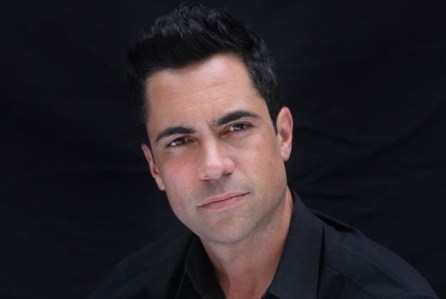 Cold Case alum Danny Pino is returning to CBS with a starring role opposite Mary Elizabeth Winstead in BrainDead, CBS’ upcoming summer series from The Good Wife creators Robert and Michelle King. The comic thriller, from CBS TV Studios, centers on Laurel (Winstead), a young, fresh-faced Hill staffer whose first job in Washington, D.C., leads her to discover two things: The government has stopped working, and alien spawn have come to Earth and eaten the brains of a growing number of congressmen and Hill staffers. Pino will play Luke, Laurel’s older brother, the Democratic Whip Senator from Maryland.

This marks the third back-to-back series for Pino. Following a seven-season run as Detective Scotty Valens, the male lead of CBS’ crime procedural Cold Case, he segued to NBC’s Law & Order: SVU where he co-starred as Detective Nick Amaro for the past four seasons.

Pino is repped by ICM Partners and manager Geordie Frey of GEF Entertainment.

Check this out at Deadline.