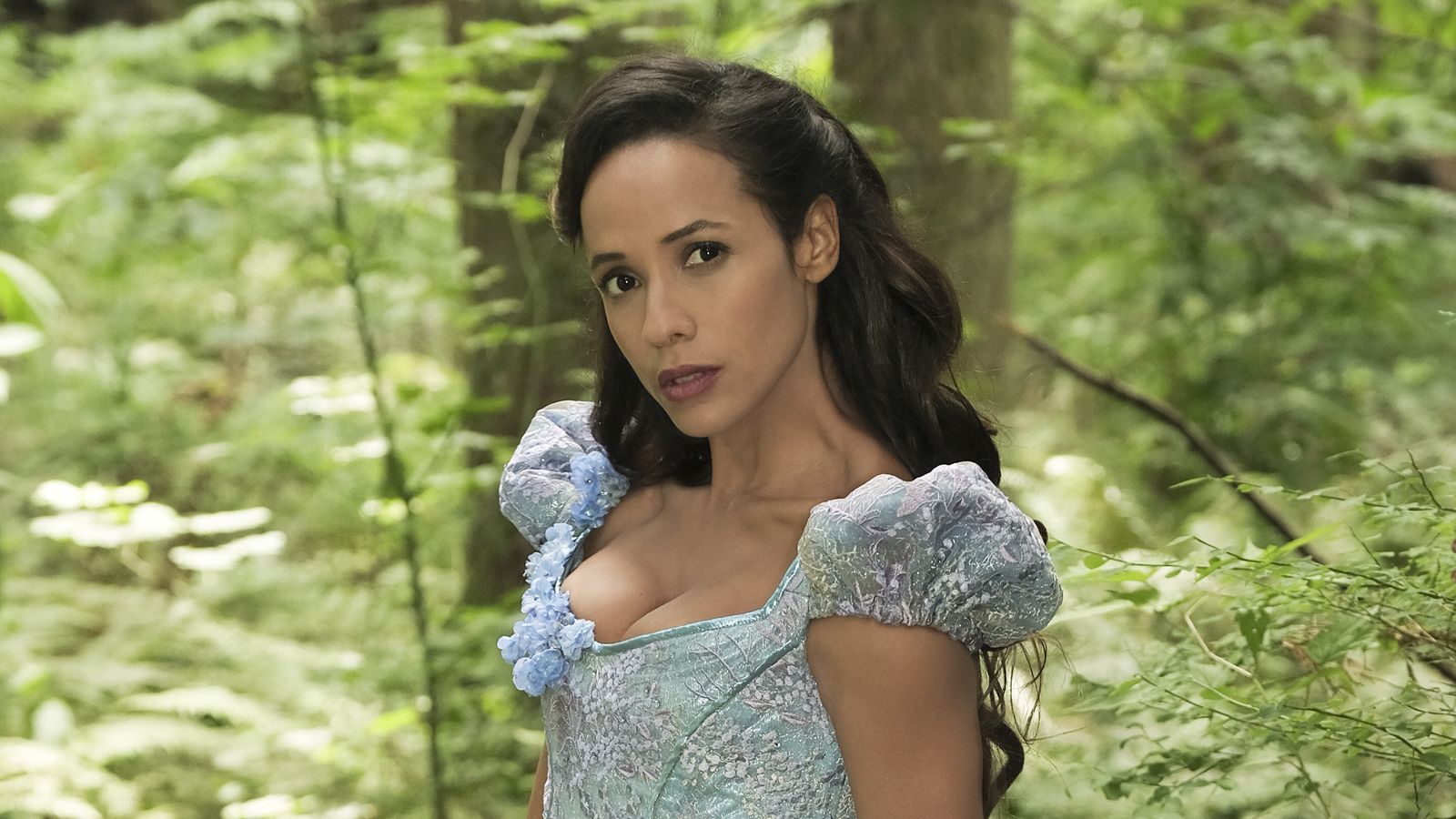 NALIP is excited to see Latina actress, Dania Ramirez appear in season 7 of Once Upon a Time. Once upon a Time is a show that is consistently taking creative liberties when handling material audiences have become familiar with. By adding a Latina, the series opens up countless possibilities in which writers can pull details from the many available multicultural versions of these stories. Actress Dania Ramirez has also starred in numerous blockbuster films; such as Premium Rush, X-Men: The Last Stand, American Reunion, and various others. Be sure to keep an eye out for Dania Ramirez’s upcoming appearance in Lycan, a horror film to be released this August.