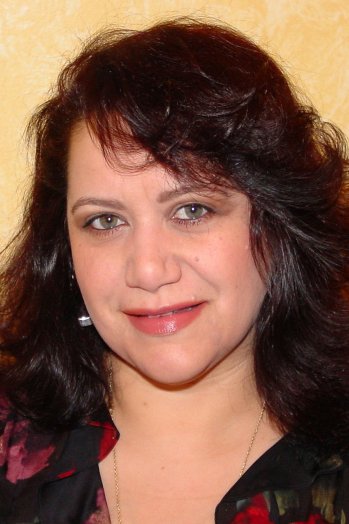 Cynthia López will receive the 2014 HOLA Advocacy Award. She is the Commissioner of the New York City Mayor's Office of Media and Entertainment. She joined the City of New York from American Documentary | POV, where she served as executive vice president and co-executive producer of the award-winning “POV” (Point of View) documentary series. She has received many prestigious awards including the 2013 Industry Award from Chicken & Egg Pictures, Prism Award, and many others. In 2013, the Imagen Foundation cited her as one of the top 20 most influential Latinos in entertainment. She is the recipient of eight News and Documentary Emmys.