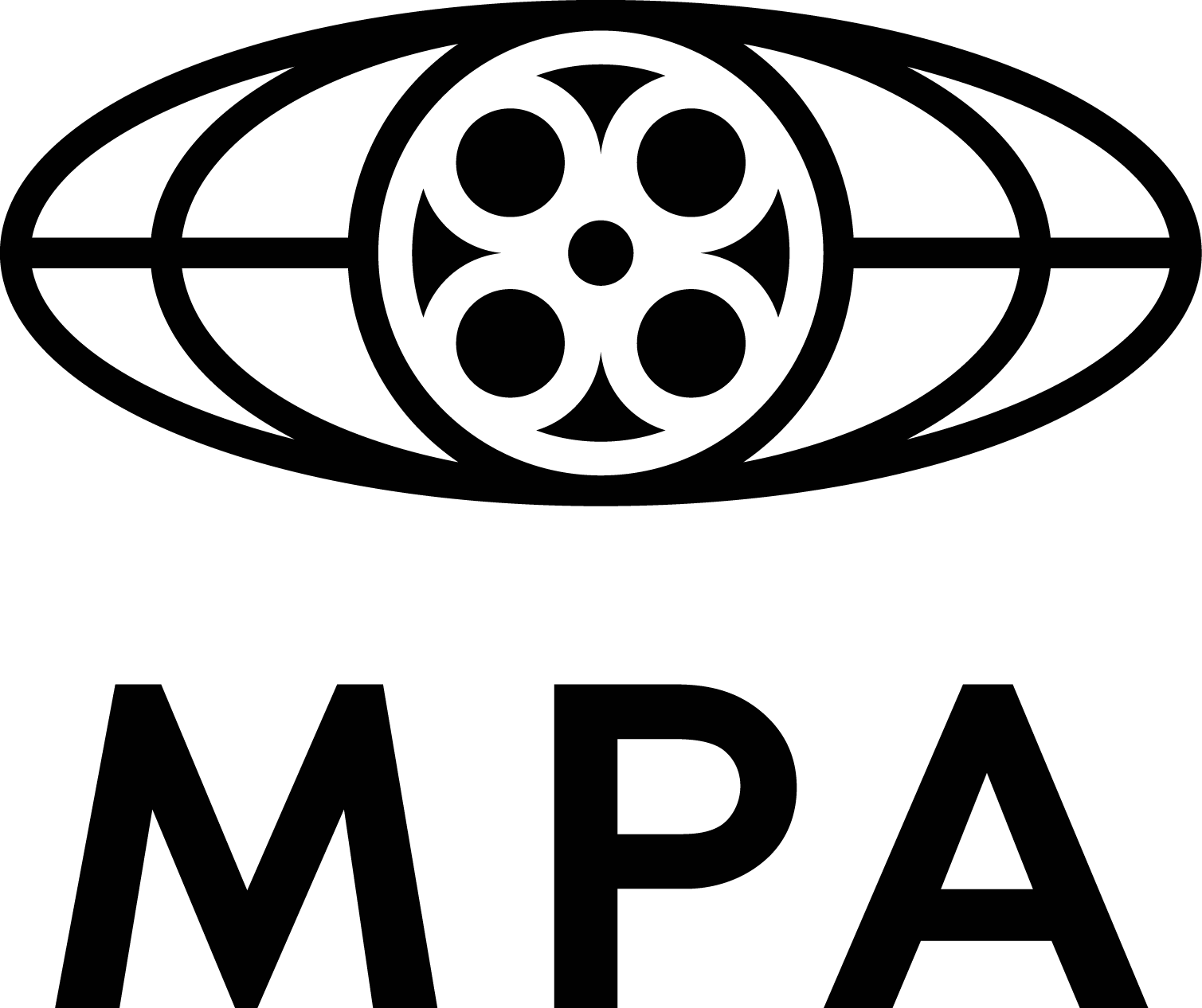 Description: Get a glimpse of how some industry members are finding ways to stay actively creative during social distancing, from writing groups, writing tips, making projects, or continuing to pitch to collaborators. 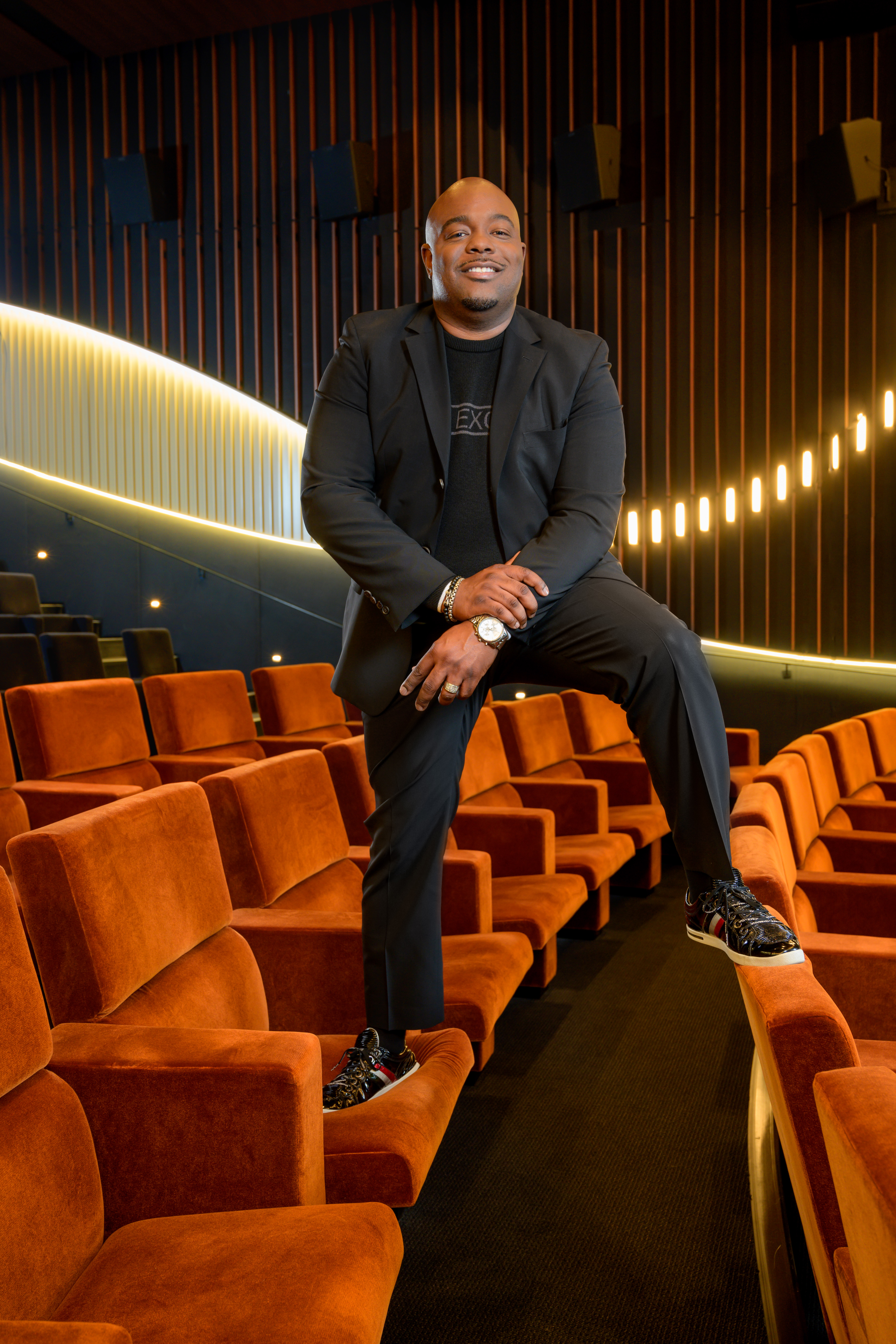 As a counselor to the Chairman and CEO of the Motion Picture Association, John Gibson works to promote and highlight the association’s diversity and inclusion initiatives in the film and television industry.  In this role, Gibson also manages the MPA’s partnerships with national civil rights and multicultural groups as part of the association’s outreach to leading third party organizations. Since creating the MPA’s Inclusion and Multicultural Outreach Program, John has cultivated key partnerships with leading organizations such as the American Black Film Festival, Georgia Latino Film Festival and New York Latino Film Festival, of whose advisory boards he serves on; the National Urban League, serving on its Urban Solutions Council; Geena Davis Institute on Gender in Media, Women in Film, National Association of Latino Independent Producers, Urban World Film Festival and many other groups working tirelessly to promote gender equality and diversity, inclusion and ‘authentic’ cultural representation in film and television. Through his active engagement, speaking with multicultural media outlets and addressing participants at national conferences throughout the country, John has helped bring increased awareness of the multicultural projects being pursued by both the MPA and its member studios. 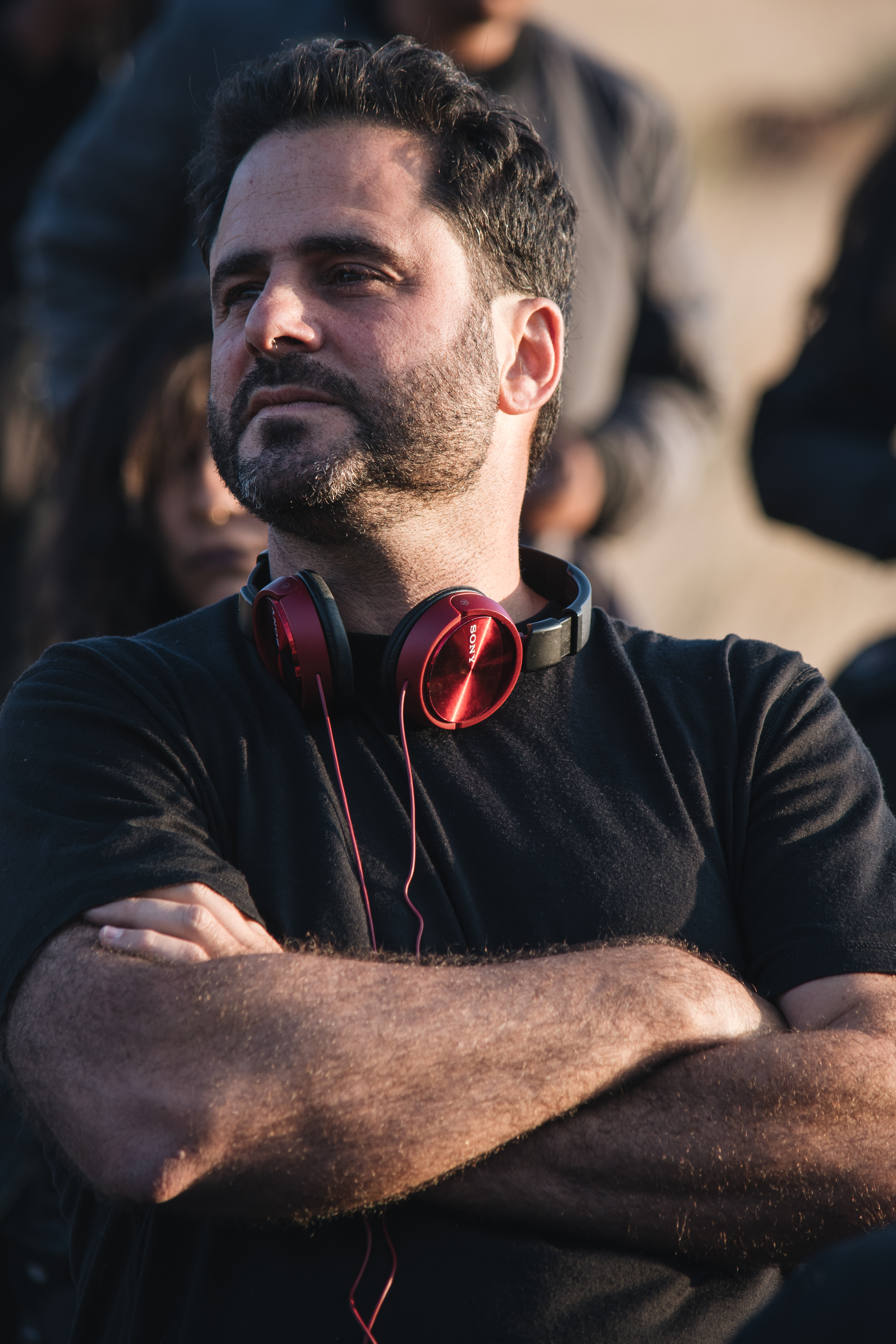 Entel is currently completing the post-production of an Amazon Studios’ bilingual original series, which he co-created and show-run, and stars Sergio Peris-Mencheta (Snowfall), James Moses Black (This is Us) and Horacio Garcia Rojas (Narcos Mexico). Entel is also editing a six-part documentary series, Rompimos todo: La historia del rock en América Latina, for Netflix, which he created and is executive producing along two-time Academy Award winner Gustavo Santaolalla. Previously, Entel wrote, directed and produced the documentary Sins of My Father. Dubbed “a masterwork” by The Hollywood Reporter, it was acquired by HBO (US), Channel 4 (UK), Discovery Channel (Lat Am), Canal + (Spain) and Arte (Germany and France). Entel is also the founder of Red Creek Productions, one of the top production services companies in Latin America. Recent projects include the movie Paddington 2 and season 3 of the English series Riviera. 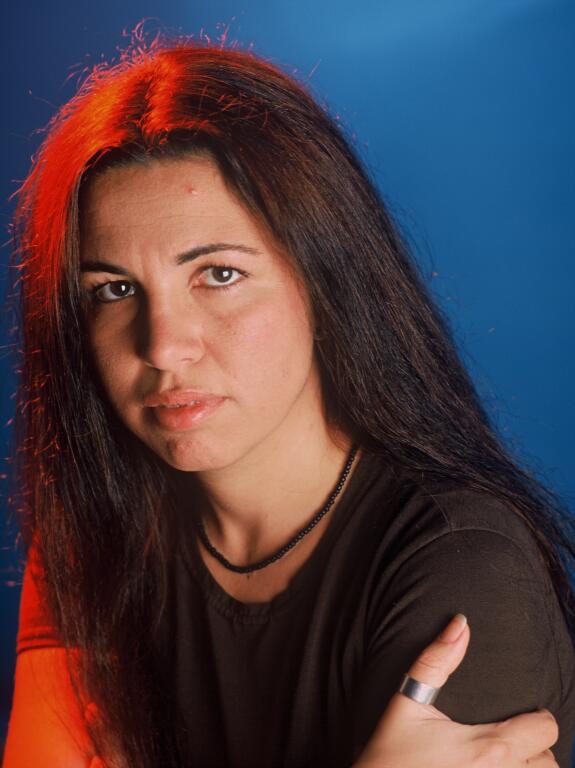 Gabriela Tagliavini is an award-winning filmmaker who has directed 7 feature films. For her directorial debut, "The Woman Every Man Wants" (aka "Perfect Lover"), Tagliavini won the Best Director award at 3 international film festivals including the New York Independent Film Festival and the Munich Film Festival in 2001. It premiered at the A-list Festival of Mar del Plata, Argentina in the Official Selection. As a screenwriter, she wrote the English remake of the prestigious Luis Buñuel’s film "Belle De Jour" and adapted the best-selling novel "The Anatomist" for HBO Films. She is a renowned author and had two novels published that received critical acclaim. Gabriela Tagliavini was selected for the Sundance and WIF’s Women Initiative and was honored with a “Life Achievement” award from the Baja Film Festival. She received a Bachelor's Degree in film directing and a Masters Degree in screenwriting from the prestigious American Film Institute (AFI). She is represented by CAA.