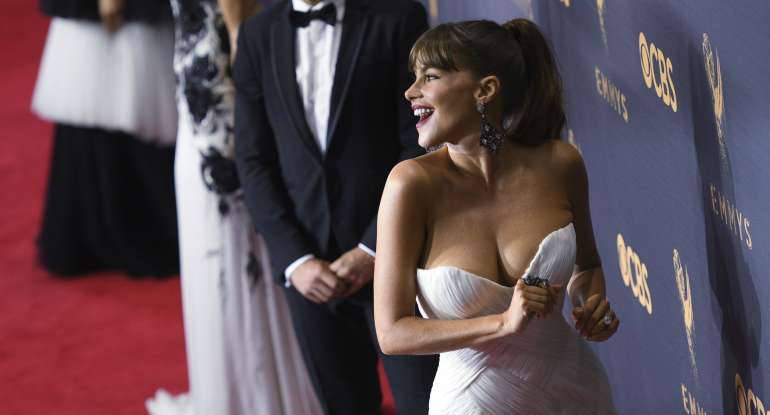 Congressman, Rep. Hank Johnson (D-Ga.), is taking notice that the lack of Latino representation in TV/ film is a problem that needs to be fixed. Hank Johnson, a co-chairman of the Congressional Caucus for Advancement of Studio, Talent, and Film Diversity said that there is a"glaring issue of Latino marginalization." He mentions that the problem does not start with the Emmy's, but with casting in a letter he wrote to Maury McIntyre, President, and COO of the Academy of Television Arts & Sciences.

"Last year, Johnson and House Judiciary Committee Ranking Member John Conyers (D-Mich.) asked the Board of Governors of the Academy of Motion Picture Arts and Sciences to follow through on a pledge to diversify membership after the 2016 Oscars featured all-white nominees in the acting categories," said Bridget Johnson from PJ Media. Some of you might remember this as the #OscarsSoWhite movement. Only nine Latinos have 13 Emmys in the awards ceremony's 69-year history. Johnson provides several Latino actors/ actresses that could at least be nominated for an Emmy, such as, Gina Rodriguez in Jane the Virgin, Benito Martinez in American Crime, Sofia Vergara in Modern Family, Wilmer Valderrama in NCIS, Gael Garcia Bernal in Mozart in the Jungle and Miguel Angel Silvestre in Sense8. The talent is there, but when will Latinos get the proper recognition they deserve in the Emmy's or Oscar's?

Check out how NALIP is working toward highlighting Latinx talent through the #WeAreInclusion Campaign.