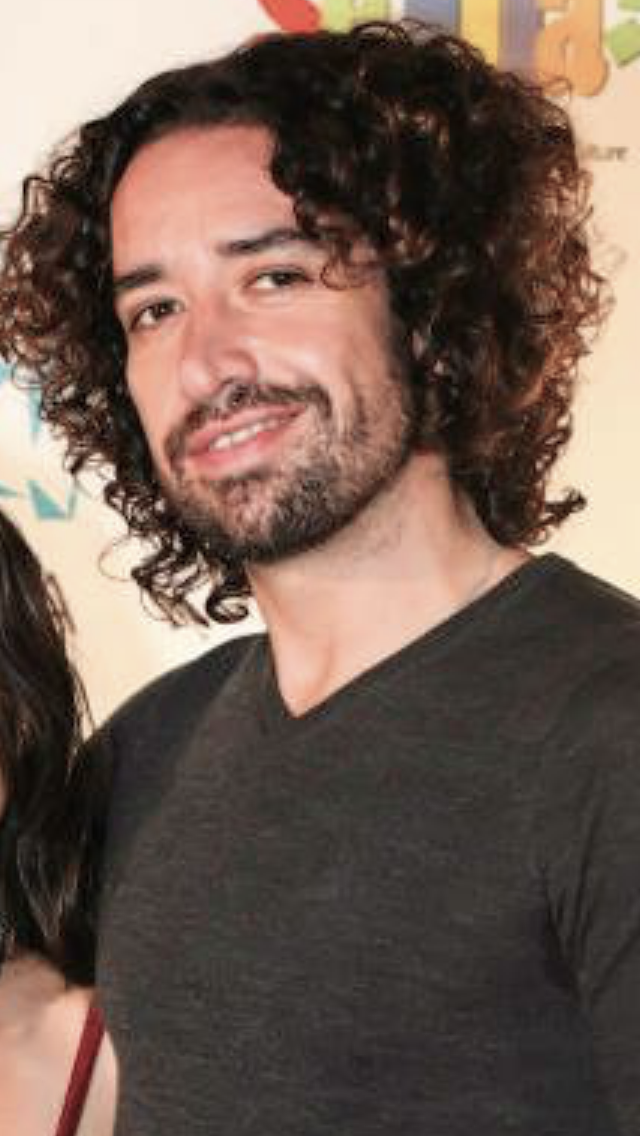 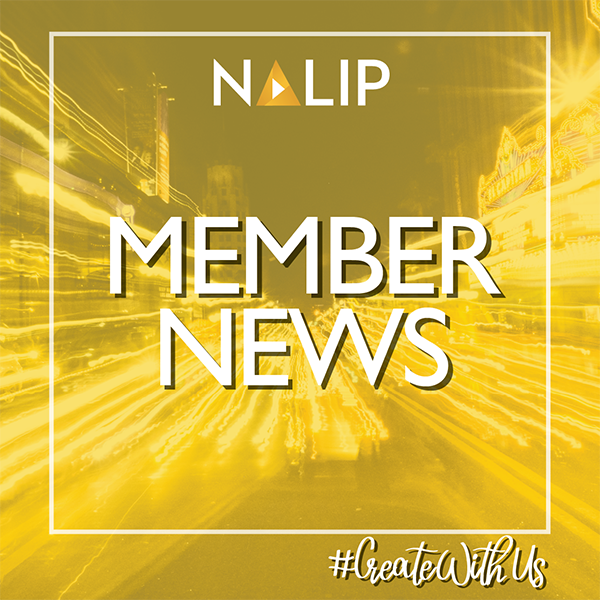 In partnership with the San Francisco Film Society, the award is granted to an emerging or established filmmaker who demonstrates excellence in their craft.  Located in the spectacular Santa Cruz Mountains, the program provides artists with uninterrupted time for work, reflection, and collegial interaction.

The Djerassi Resident Artists Program is the largest fee-free artist residency west of the Mississippi and considered among the most prestigious in the world.  It is a place for risk-taking and exploring new ideas.  Residents thrive on intellectual stimulation and interaction with other artists in a close-knit community.