Marvin Lemus is a Mexican-Guatemalan-American writer and director born and raised in California, who drove his struggle of not belonging to a specific culture into creating digital content. He wrote Gente-Fied: The Digital Series, where he represented his neighborhood and his story of growing up not enough Mexican, not enough Guatemalan, not enough American. Also, he directed the short-film Vamonos that took him to the Sundance Film Festival.

Lemus’s experience with NALIP started in 2017 when he did a few workshops with Claudia Restrepo by giving filmmakers the tools and tips to work with digital content. He defined this experience as a great way to connect with other people and to build a community that remind Latinx that we are all in this together. For him, that’s what we are inclusion means, being able to create more opportunities for people that grow up feeling that they didn’t belong to a place, is given the chance to women and to other to tell their stories, listen to something different, is to tell the others “I’m here, I exist, and I worth it”.

Disney|ABC Television has revealed the list of 15 people selected to participate in its 2018-20 directing program. The two-year professional program aims to connect experienced helmers on the cusp of transitioning into episodic directing with their first broadcast or cable assignments.

“We are proud that our directing program continues to successfully transition extraordinary, diverse creatives into episodic directing,” said Tim McNeal, vice president, Creative Talent Development & Inclusion. “And we are grateful for the support of our creative executives, showrunners and director champions who all help accelerate our participants’ careers.

Launched in 2001, Disney|ABC’s professional directing program is one of the longest-running programs of its kind in the entertainment industry. It offers advanced professional development, shadowing opportunities and direct access to producing directors on hit series, while providing the opportunity to build the support system and networks critical for continued success.

One Day At A Time Nominated for People's Choice Award 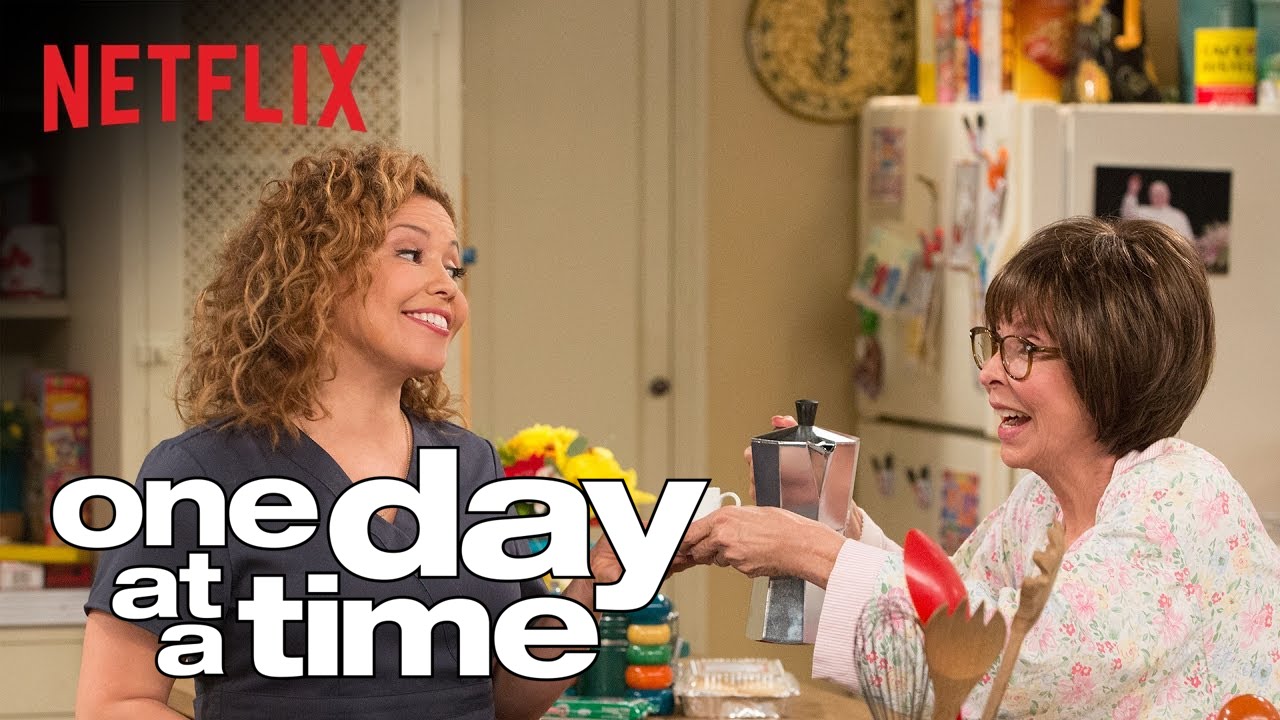 COMMENTARY The ‘Latino Factor’ Will Save America’s Economy

This article written by Sol Trujillo, chairman of the Latino Donor Collaborative, conveys the importance of the new American economy and the Latino workforce in the U.S. Its fact-based data with support from the LDC research, stresses with great clarity, truths about the demand for inclusion of Latinos at all levels. Education of our next generations, development of diverse workforces, and a change in how we regard Latinos is essential and vital for the sustainability and successful growth of our economy. 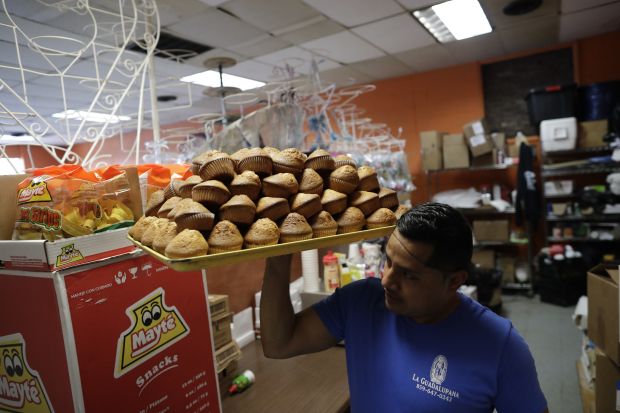 Labor Day is a chance to take a break from our routines and honor the contributions of those who have built America. But as we relax and reflect, we also ought to recognize that our celebrations may be short-lived: The U.S. is running out of workers.

Baby boomers, who built the modern economic engine, are aging out of the American workforce. Ten thousand boomers reach retirement age each day. And while historically the country has relied on new births to replenish the labor force, the numbers today paint a bleak picture. For roughly the past three decades, the fertility rate has been below so-called replacement levels needed to maintain a steady population. Last year, it dropped to less than half of what it was during the baby boom.

While this is a decades-old problem, it requires an immediate solution. Those millions of retiring boomers aren’t disappearing. They spent their working years helping build the economy, and they’ll rely on Medicare and Social Security as they age out of it.

You don’t need a doctorate in economics to understand what these numbers are telling us: If Americans want the economy to keep growing—let alone remain the strongest in the world— we need to change the way we think about labor. We need to reset our expectations about who’s doing work, what kind of work they’re doing, and what skills they’ll need to succeed in a complex, dynamic economy.

The good news is that the solution is right in front of us. Unlike other countries facing a demographic crisis, America has an invaluable—and renewable—resource: a young, educated and entrepreneurial Latino population, 57 million strong as of 2016 and growing every day.

So, how should we capitalize on the Latino factor to catalyze economic growth? By taking three urgent steps:

Read more at the WSJ.com

Valerie Lapin Ganley to Participate in the Who Belongs? Immigrants, Refugees and Asylum Seekers in the 21st Century event where she will be showing clips from her new film The Long Ride

The festival, nominated for Irish Central’s Arts & Creativity Awards 2018, showcases the best in contemporary Irish arts and literature; and features internationally acclaimed authors and poets embracing an array of topics, at multiple locations over the course of several days.

Make a weekend of it by availing of festival rates at the Los Gatos Lodge.
email for details