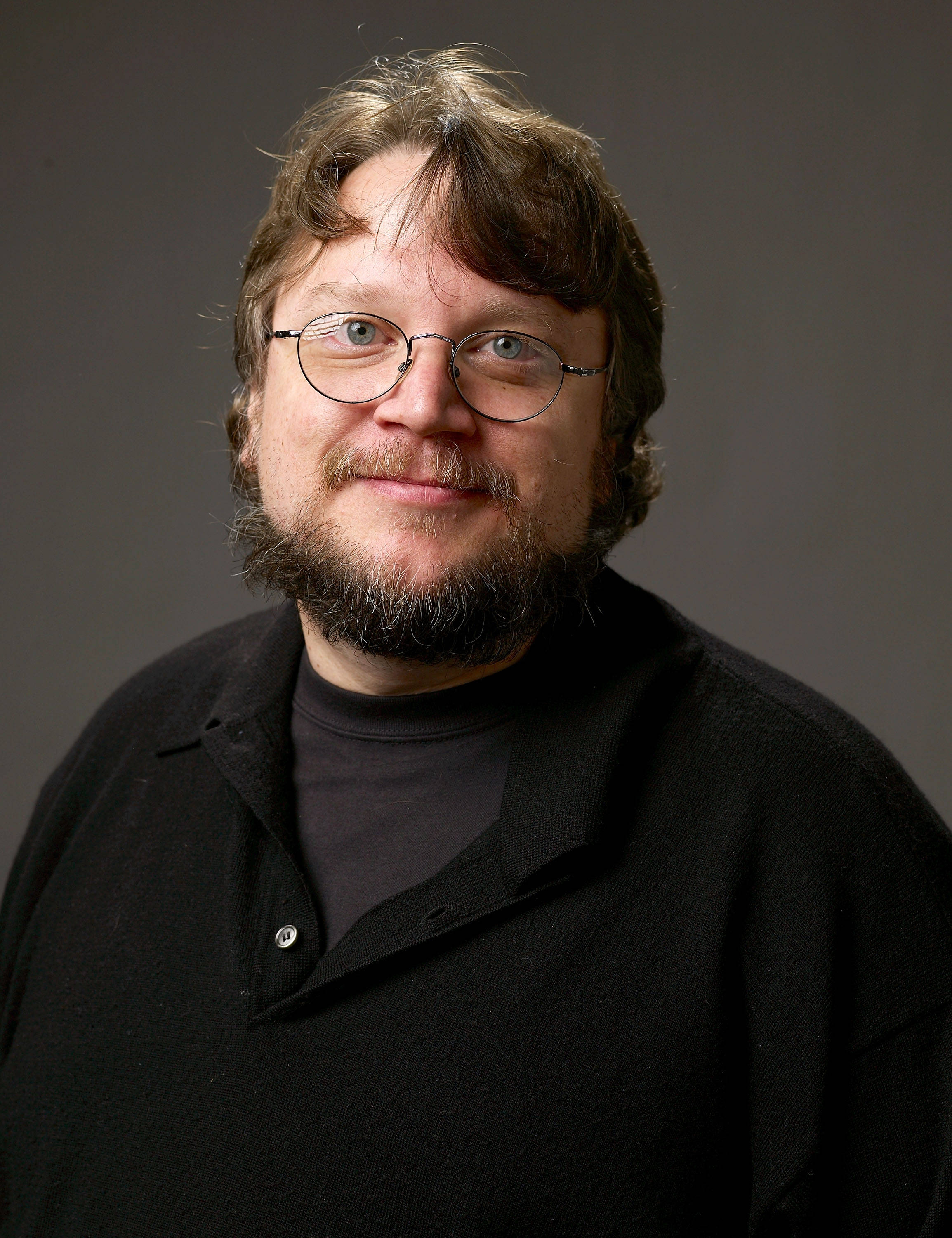 by Dominic Patten via Deadline

In what was a wide-ranging panel “For me, it is very important for this show to have Latin characters and Mexican characters that defy the stereotype of gang bangers,” said Guillermo del Toro today at Comic-Con about his series The Strain.

In what was a wide-ranging panel discussion of the new show, the Mexican-born director wasted no time revealing to a packed Hall H his specific intentions for the characters of the vampire series. “I want Gus to become not only a complex character but a full-fledged hero who will kick some ass,” del Toro said of the just-out-of-juvie Augustin “Gus” Elizalde role played by Miguel Gomez. The director also noted that the sense of cultural difference was part of the casting of Mia Maestro and the Dr. Nora Martinez character she plays. “Her being a Latin woman and me being a Latin man, we are very aware of otherness and I thought she could be a good counterpoint to Eph’s (Corey Stoll’s Dr. Ephraim Goodweather) scientific method. “God willing, next season, we have a masked Mexican wrestler to also kick ass,” del Toro added to big laughs.

The vivid and highly stylized The Strain chronicles the NYC head of the Centers for Disease Control Canary Team Dr. Ephraim Goodweather, played by Stoll as he, fellow scientists and others try to figure out a mysterious viral outbreak that seems to have arrived in America via a European-originated plane of seemingly dead passengers. There are, of course, other powerful forces, both of this world and the supernatural, at play in a much larger chess game that Goodweather is only starting to comprehend the fringes of.

Produced by Carlton Cuse, del Toro and Chuck Hogan, FX’s new series is based on the trio of vampire novels by the latter two. It debuted strong on July 13 with nearly 3 million viewers. Before the debut, The Strain stirred up some unintended controversy over the graphic nature of billboards advertising the show – billboards that FX took down after complaints. The billboards went down but viewership for the show went up to 4.72 million in Live+3 DVR ratings to hit cable’s top series premiere of 2014 for FX.

“We went full circle from Fox, but we removed the O and went with FX,” del Toro joked about how The Strain originally started out as a failed pitch at one network that became the novels and finally made it the small screen on another arm of the Murdoch empire. “FX has been the best possible partners we could have ever had,” added Cuse,“F**k the world, do whatever you want,” del Toro advised the audience on what experiences like the roundabout route to series have taught him over his career.

In a clear testament to frequent Comic-Con attendee del Toro, who was in Hall H yesterday for the Legendary presentation, today’s panel for the FX series may have been one of the last panels of SDCC 2014 but it was the first time a show has been in the massive room in its first season. To that end, the 2-hour panel started off entertaining the thousands with a well received screening of its third episode, which will be broadcast on FX tonight.

As they have before, both del Toro and Cuse talked about how they wanted the series to run for 5 seasons. The first 13-episode season would cover the story told in the first book. Books two and three split in half would make up the show’s remaining anticipated run. “We’ve used the best stuff from the books and invented the rest,” said Cuse of the transformation from the source material to more than 13 hours of TV for the first season. FX has not yet officially renewed the show for a second season, though that seems to only be a matter of when.