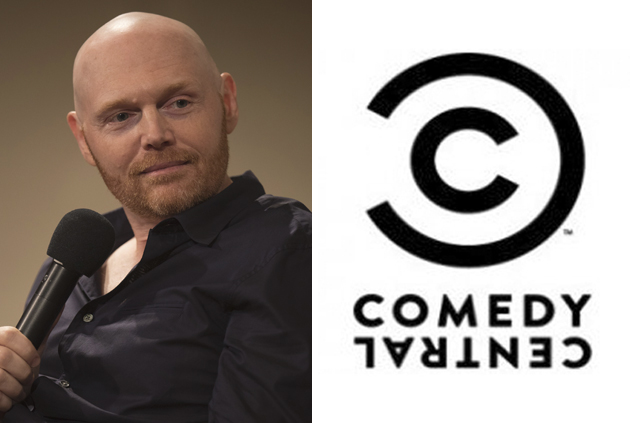 Comedy Central has signed a production deal with Bill Burr and Al Madrigal’s All Things Comedy banner to produce an original stand-up series hosted by Burr, along with three other hour-long stand-up specials.

The half-hour series will spotlight short sets from Burr’s favorite comedians, and all three one-hour specials will be produced by Burr and All Things Comedy.