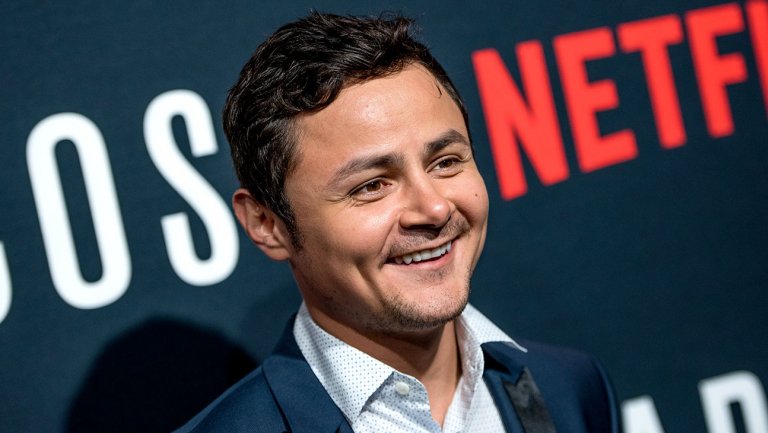 The network's new slate also includes a green light for a sketch series set at the Comedy Cellar and several projects in development.

Comedy Central continues to lean hard on the Broad City talent pool, ordering a new series from one castmember and developing projects from several of its scribes.

The network on Tuesday unveiled its 2018-19 development slate, coinciding with cable upfronts, and it includes two series orders — one for a comedy vehicle from Broad City alum Arturo Castro and another for a weekly stand-up series set at New York's famous Comedy Cellar.

Alternatino With Arturo Castro is described as a sketch show based on Castro's own experiences as a Latino millennial in the U.S., while This Week at the Comedy Central aims to make a quicker turnaround than typical stand-up specials in offering up a mix of the week's most timely sets.

“With an exciting mix of established and emerging talent, our current development slate continues Comedy Central’s rich legacy of working with the most distinct and talented comedic voices,” said Sarah Babineau and Jonas Larsen, executive vice presidents and co-heads of talent and development. “Arturo’s abilities as an actor knows no bounds, which combined with his stellar comedic instincts and unique point of view, makes Alternatino With Arturo Castro a potent and hilarious series in the grand tradition of Comedy Central’s sketch shows. We’re thrilled to partner with the Comedy Cellar and provide fans of comedy a look at the hot button issues of the week through the lens of the best comics in the world straight from the legendary and beloved NYC comedy club.”

As it often does, the network has also put out an aggressive development slate — with projects toplined by rapper Awkwafina (Awkwafina), David Spade (Verified With David Spade) and comedian Rory Scovel (Robbie), as well as ones created by Broad City writers Gave Liedman (previously announced Mall Town USA) and Kevin Barnett and Josh Rabinowitz (Kevin vs. Josh).

Alternatino With Arturo Castro — Created by and starring Arturo Castro (Broad City, Narcos) and directed by Nick Jasenovec (Detroiters, Broad City), the sketch show is based on Arturo’s experiences as a Latino millennial in the U.S. The series is being executive produced by Castro, Jasenovec and Sam Saifer for Avalon Television, with Avalon Television producing. Arturo is repped by WME, Avalon and Melissa Fox at Hansen, Jacobson, Teller, Hoberman, Newman, Warren, Richman, Rush and Keller. Jose Acevedo and Ari Pearce are the executives in charge of production for Comedy Central.