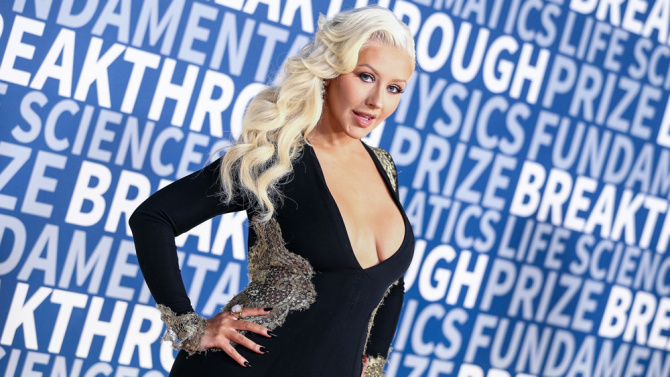 Spike TV has greenlit “Tracks,” a music-based game show from Christina Aguilera that will debut as a half-hour special later this year.

Sources close to the project say there are plans to push the game show into a full series, following the special’s debut.

“Tracks” is described as a musical game show in which a team of two attempts to name a song title just by listening to its individual tracks — guitar, bass, vocal, etc. Aguilera is attached as an exec producer on the game show, which will feature surprise celebrity musical guests performing tracks that could be their own or others. The host will be announced at a later date.

“Tracks” fits well into Spike’s landscape, which has been largely defined lately by the recent record-breaking success of another celebrity-infused musical show, “Lip Sync Battle,” which has been renewed for a third season and has even spawned a kids’ special.

“Tracks” hails from Mission Control Media and MX Productions in association with Lionsgate.

“Having finely tuned my ear for music over the years, I thought it would be fun to test other folks and see if they can identify a track — with a twist — since contestants will have to focus on a single component of a song,” said Aguilera. “I’m excited to have ‘Tracks’ debuting on Spike TV, and proud to have this as the first project springing from our first-look deal with Lionsgate.”

Aguilera currently sits on another music-based show, as a coach on “The Voice” on NBC, which is in the midst of its 10th season.