In celebration of Women’s History Month, NALIP is proud to highlight the careers and accomplishments of successful women who have been part of NALIP.  In particular to NALIP Board Member in new VP role and Diverse Women in Media Residency Lab at ARC (Artist Retreat Center) Fellows who continue to make strides in the industry. 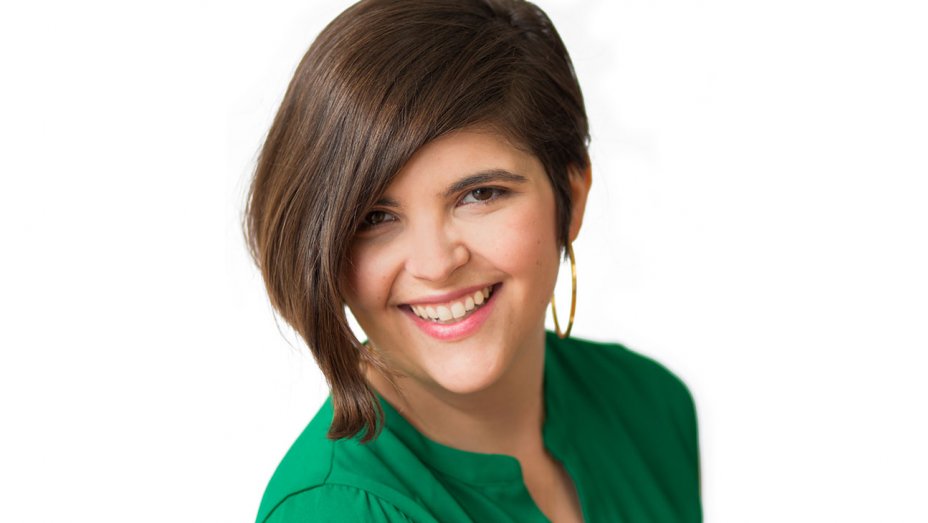 NALIP Board Member Julie Ann Crommett who at Google was educator-in-chief and advocated for more representation of women in science and technology roles on screen, for a newly created position focused on the promotion of diversity is now Vice President of Multicultural Strategies at The Walt Disney Studios. She leads outreach and market research with the goal of driving engagement with multicultural viewers and consumers. Congratulations on your new role and all the incredible accomplishments and thank you for moving Latinx content creators forward. 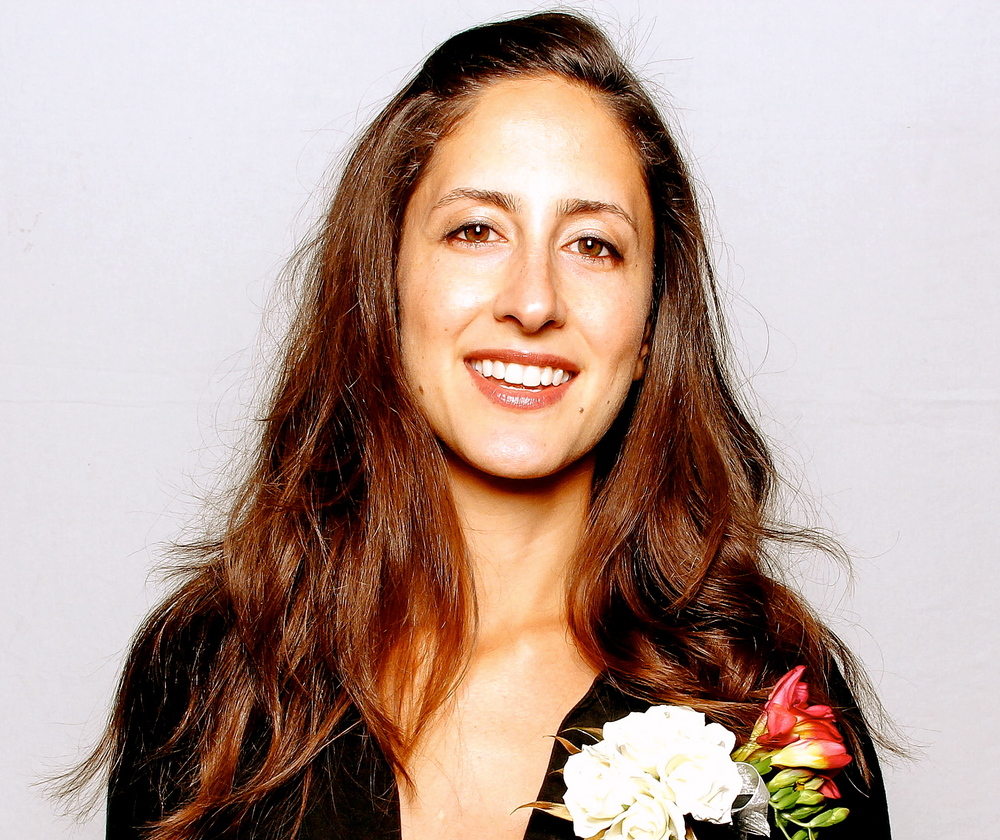 Xan Aranda who attended the NALIP Residency Lab (ARC) in 2014 is an award-winning director, producer, consultant, and speaker with clients ranging from producers of fiction and documentary film and television to emerging artists, international corporations, record labels, advertising and branding agencies, and festivals. She has worked alongside, Jill Soloway for Transparent’s "This Is Me", and most recently is working with Mark and Jay Duplass, where she developed and serves as an Executive Producer of HBO's Room 104. She also produced Blue Jay with Mel Eslyn, starring Mark Duplass and Sarah Paulson, which premiered at the 2016 Toronto International Film Festival.

“The ARC Residency enabled me to drill down to the film’s creative core and make decisions about the project that will affect the course of production and my career. Priceless.” -Xan Aranda (NALIP ARC Fellow) 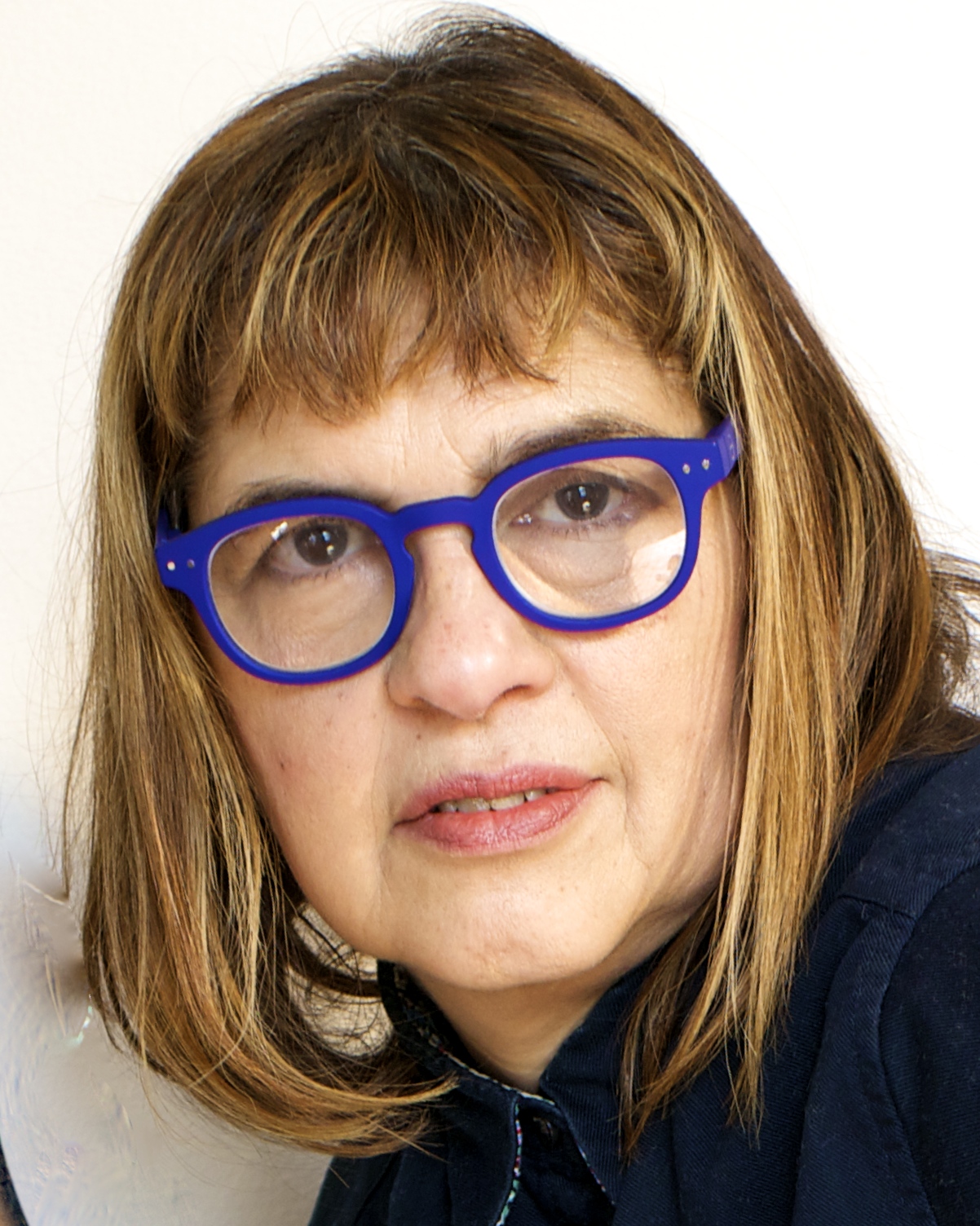 Ela Troyano was a 2015 NALIP Residency Lab (ARC) Fellow and is an award winning Cuban-born filmmaker. Her half-hour ITVS short, Carmelita Tropicana, won the coveted Teddy Bear at the Berlin International Film Festival as well as the Audience and Critics Award at the San Francisco International Lesbian and Gay Film Festival. Her debut feature film, Latin Boys Go To Hell, remains a cult hit on the Web and was recently shown on Showtime. Both of these films were screened theatrically in the U.S. and at festivals in Europe, Australia and Japan. Her PBS documentary La Lupe Queen of Latin Soul, has garnered critical acclaim and select awards include funding from the Ford Foundation, Jerome Foundation, Latino Public Broadcasting, Independent Television Service, New York State Council on the Arts and United States Rockefeller Fellowship.

We look forward to see more incredible work from these talented women!