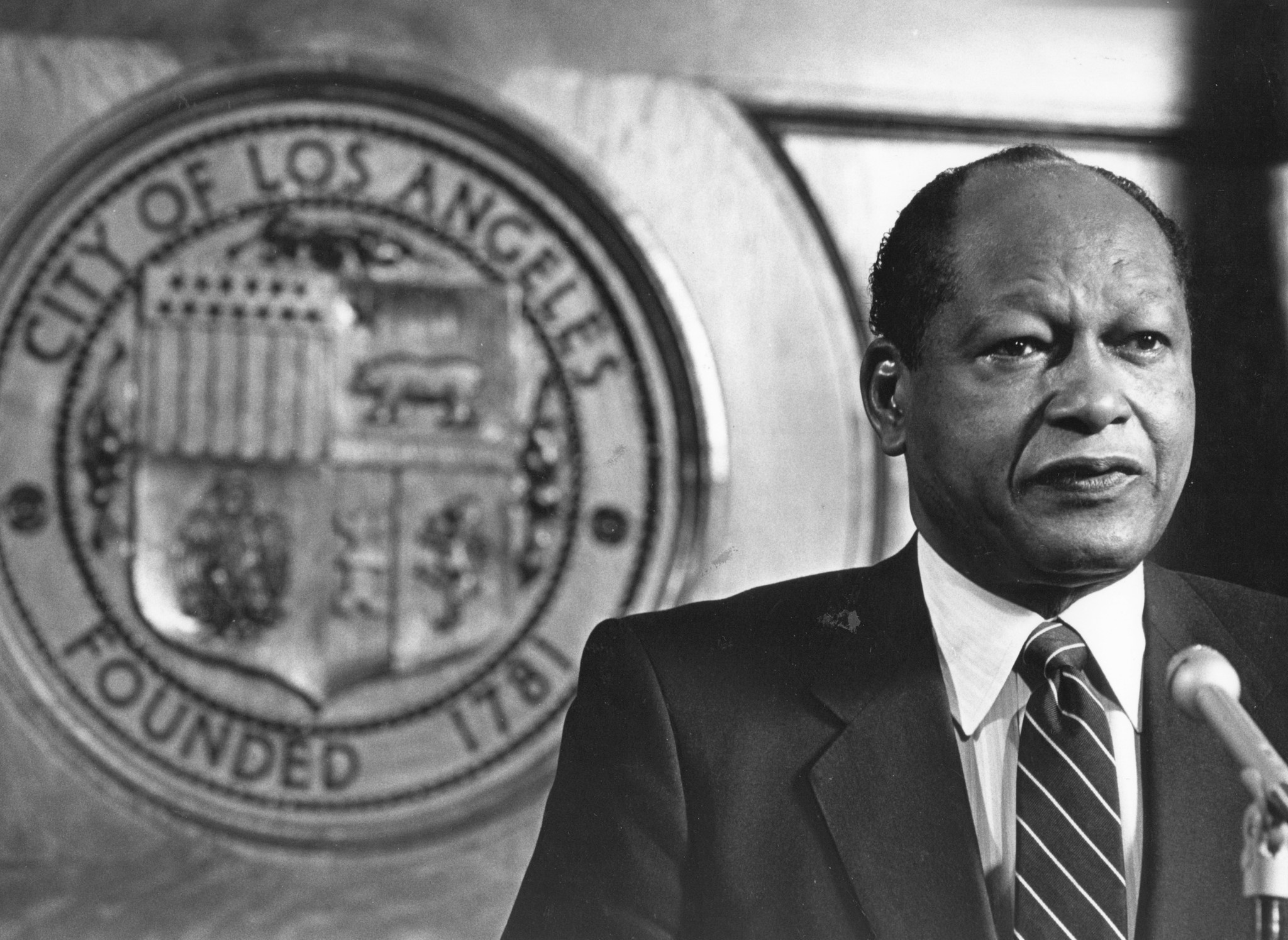 In celebration of Black History Month, PBS is re-airing BRIDGING THE DIVIDE, a documentary portraying the story of Los Angeles Mayor Tom Bradley- the nation’s first African American mayor elected in an overwhelmingly white city. The video celebrates Mayor Bradley for his remarkable contribution to the City of Los Angeles as his 100th birthday approaches this year.

The City of Los Angeles has also decided to join PBS in the celebration. LAX unveiled a three-minute permanent video display, inspired by the documentary, at Tom Bradley International Terminal. The display is at the Great Hall's Time Tower. LA City Hall is also continuously screening the documentary on the 3rd floor bridge and is showcasing several other exhibits featuring Mayor Bradley. If you are in LA and have time, stop by and see the incredible displays paying tribute to an extraordinary moment in history.