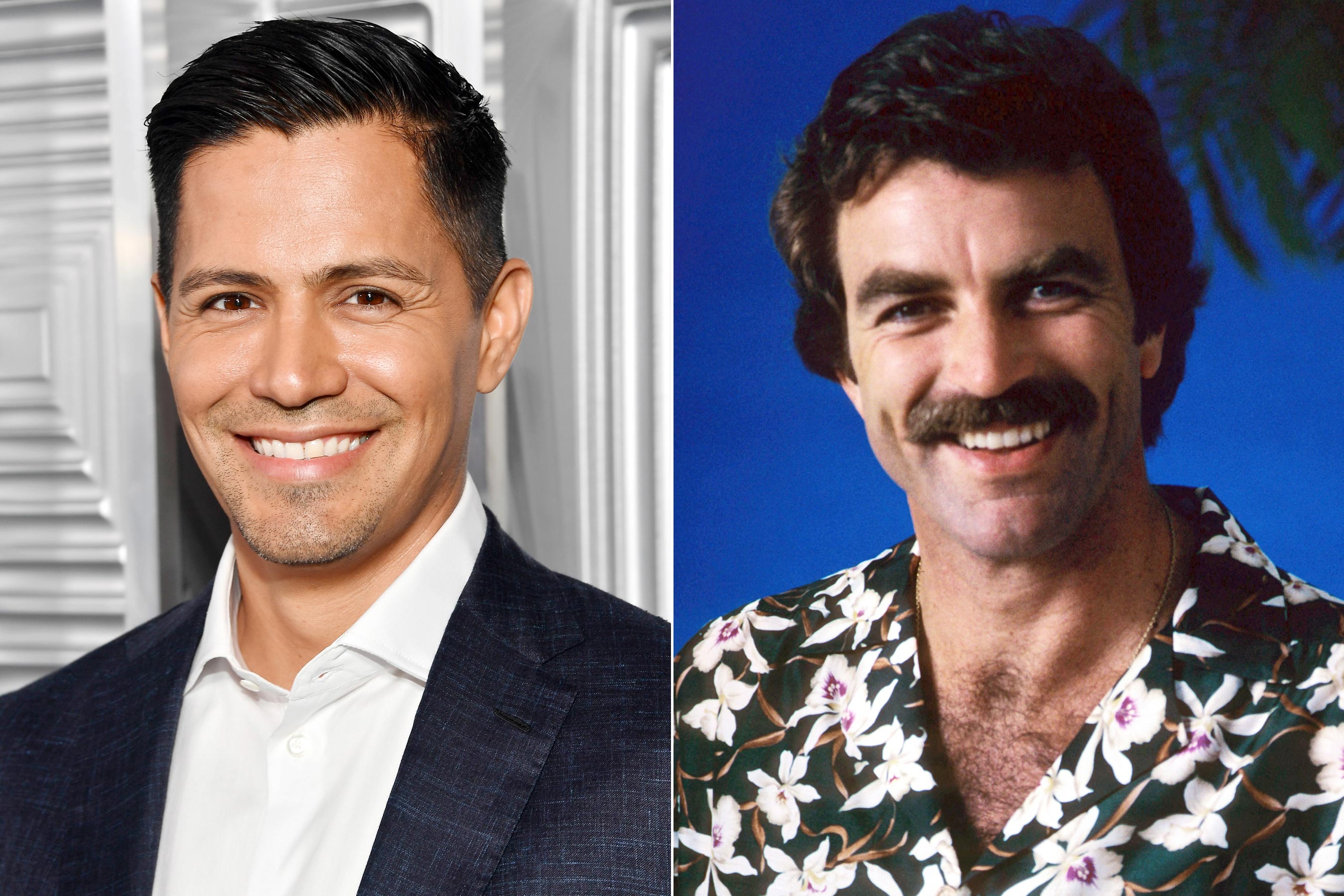 Three months ago, CBS announced plans to reboot their popular 1980s detective series Magnum P.I. It was later revealed that Mexican-American actor Jay Hernandez would be stepping into the role of devil-may-care private investigator, Thomas Magnum, a role initially played by Tom Selleck.

Now, with the word that the series has been greenlit and will debut sometime this fall, the network is giving audiences their first look at this new Magnum and, sorry, but it doesn’t look like Hernandez is gonna rock Selleck’s legendary mustache (but he does seem to be wearing the signature ring.)

The original show, which ran for eight years between 1980 and 1988, follows Thomas Magnum who worked as a PI despite living a lavish lifestyle thanks for an unseen novelist who uses Magnum as the basis for his books. The only fly in Magnum’s ointment was the British manservant of the house, Thomas Higgins. Much of what fans identify with the series is on display in the three-minute trailer CBS unveiled. Hernandez’s Magnum is still the source for several novels, is a man driven to action and adventure, and has a Higgins of his own (although Higgins is a female in this new iteration, played by Perdita Weeks.)

It’s the differences though that are striking because this is a Magnum P.I. firmly entrenched at enticing younger viewers and adhering to CBS’ current aesthetic. The word “high octane” is never seen, but it is evident in the explosions and gun battles that dominate the trailer. If you think it looks like a Fast and Furious movie you’re not wrong as the pilot is directed by FF-helmer, Justin Lin. And like many of CBS’ series there is a marked emphasis on war veterans as Magnum and his Entourage-esque band of friends are all described as ex-military with their own special brand of skills.