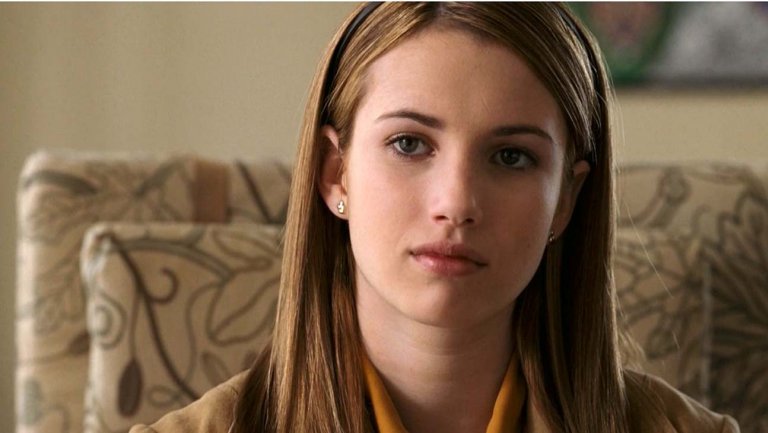 CBS' new Nancy Drew will look very different should the network move forward with the reboot.

CBS Entertainment president Glenn Geller revealed Tuesday that the network's reimagining of the iconic character will be diverse.

"She is diverse, that is the way she is written," the executive told THR immediately following his time in front of the press at the Television Critics Association's winter press tour Tuesday. While Geller said it was too early in the process to explain just what he meant by diverse — whether Nancy is African-American, Asian-American or Latino, he said it would hinge on finding the right actress for the part. "[She will] not [be] Caucasian," he stressed. "I'd be open to any ethnicity."