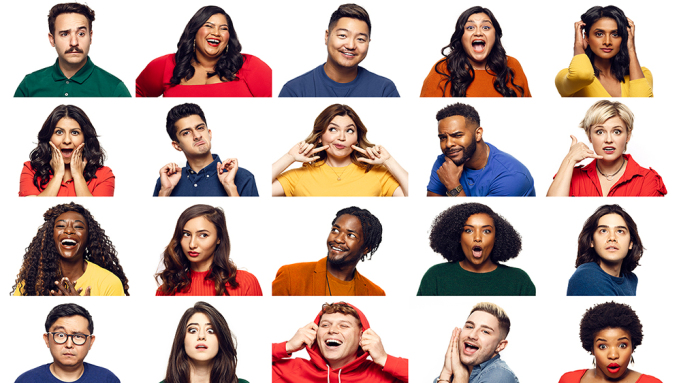 CBS announced Monday the 20 performers selected to participate in its 2020 Comedy Showcase. Their performances will take place during six shows from January 14-17 at the El Portal Theatre in Los Angeles.

Since its inception 15 years ago, the Showcase has turned into a hybrid comedy show with Broadway-style live performances and original, creative writing. The gatherings are attended by executives, showrunners and casting directors from CBS and other networks as well as talent agents and managers from across the entertainment industry.

As previously announced, Stephen Guarino (I’m Dying Up Here) will direct, with Tien Tran (Easy) serving as head writer. Tess Paras is associate director and 11 showcase alumni will make up the writers’ room.