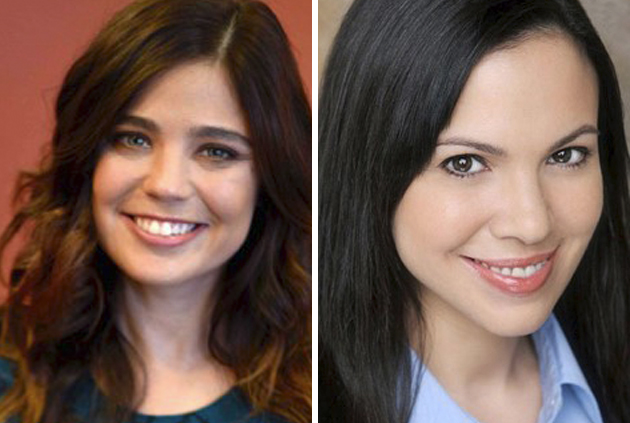 CBS has put in development Just Like Us, a multi-camera family comedy from One Day at a Time writer Debby Wolfe and co-creator/executive producer/co-showrunner Gloria Calderon Kellett.

Written by Salvadoran-American Wolfe, Just Like Us centers on a widower who takes in his teenage El Salvadorian niece while still raising his two grown daughters, retired parents and running the restaurant he started with his late wife.

Wolfe caught Kellett’s eye when the One Day at a Time co-creator was looking for fresh Latinx voices to join the Netflix reboot’s writers room and responded to Wolfe’s sample. Wolfe, an alum of the NBC Writers on the Verge program that had landed her a staff writer job on NBC’s Whitney, has been on One Day at a Time for three seasons. She made such a strong mark on the show that Kellett wanted to help her develop her own series.

Debby Wolfe has been part of the NALIP community for various years, having been a speaker for the NALIP Media Summit, a featuree of the #WeAreInclusion campaign, and a NALIP Latinos Writer Lab fellow.

DEBBY WOLFE is a Salvadorian-Jewish comedy writer and film director from South Florida. A graduate of the University of Central Florida film school, her award-winning short films have screened in festivals worldwide, including Tribeca and NBC Universal Short Cuts. She participated in the NBC Writers on the Verge program which led to her being staffed on NBC's Whitney. From there, she went on to write for Disney Channels' Best Friends Whenever and Emmy-nominated Dog with a Blog. Currently, she writes on the Norman Lear Netflix series One Day at a Time.