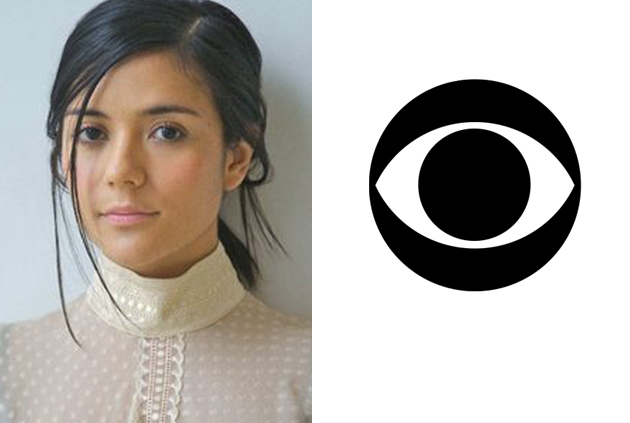 Sandino Moreno is coming off a stint on Showtime’s The Affair where she was a recurring in Season 2 and a series regular in Seasons 3 and 4. She is done with the show as a series regular but could potentially guest star on the upcoming fifth and final season subject to availability.

Written by White, with Riggen set to direct, Surveillance is described as a complex and timely spy thriller centered around the head of communications for the NSA (Bush), a charming operative who finds her loyalties torn between protecting the government’s secrets and her own.

Sandino Moreno will play Natalie, who oversees all active operations at the NSA, the first woman to do so – and she’s excellent at her job. She is fiercely loyal to Maddy (Bush), her close colleague and longtime friend, and the two are like sisters.