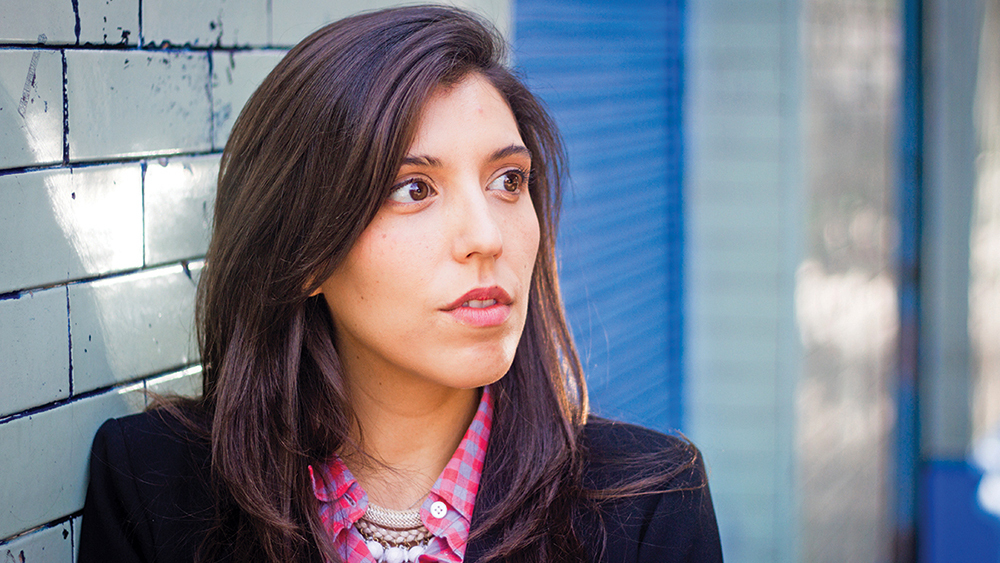 Amazon has picked up a pilot for a bilingual comedy series set in Los Angeles.

The project hails from Catalina Aguilar Mastretta, who will serve as writer, director, and executive producer. The series, which will feature Spanish and English, follows Sara, who has been the matriarch of her chosen family since her parents moved back to Mexico City in her late teens. She and her diverse group of friends and family attempt to master their careers and romantic entanglements while living together in Sara’s Hollywood Hills compound. Now, Sara’s mother, Ines, is moving back in and shedding a new light on the life Sara built for herself, pushing everyone towards a late-in-life coming of age.