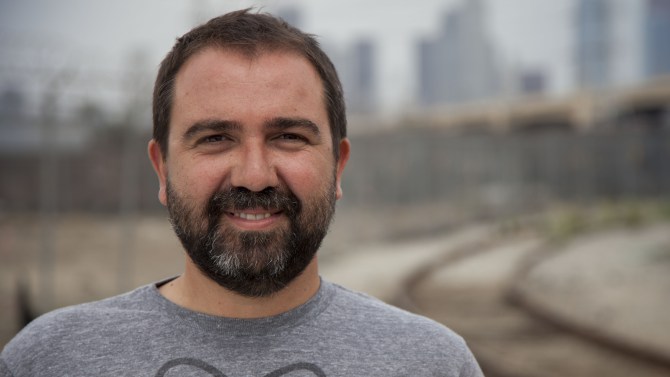 “People You May Know,” a co-production between new Madrid-based label Pony Films and LA Panda, –the L.A. production umbrella that takes in many of Spain’s movie industry diaspora which has migrated to Hollywood– will go into production next June. Madrid-based school cinema ECAM also co-produces.

A dramedy mixing gay and straight plots lines about a group of friends in their thirties, “People” marks the sophomore outing of L.A-base Juan Carlos Falcon, who also penned the script.

Pic is in part in the vein of TV skein “Transparent” and “500 Days of Summer,” said producers.

Set in Downtown L.A. and West Hollywood, “People” signals a total integration of LA Panda into L.A.’s independent scene. It is budgeted at $500,000.

Recent LA Panda production “10.000KM,” a SXSW winner, will get a U.S. release next July 10 via Broad Green Pictures.