By Brent Lang and Ramin Setoodeh 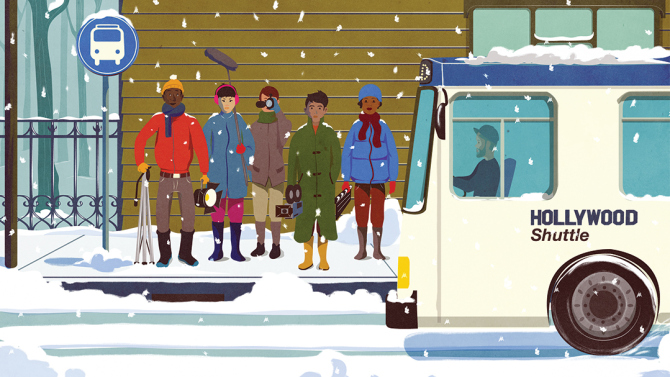 The Sundance film festival kicked off during a pivotal time in Hollywood, just as backlash over the lack of diversity among this year’s Oscars nominees led to calls to boycott the ceremony. Even in the mountains of Park City, Utah, the aftershocks could be felt.

Festival founder Robert Redford stressed Sundance’s devotion to different voices, and said of diversity: “It’s a word I operate from. … If you’re independent-minded, you’re going to do things different than the common form: That’s something we’re genuinely proud of — how we show diversity — because it’s tied to the fundamental word of ‘independent.’” But, Redford added, it’s up to artists, not the festival, to explore the theme. “We don’t take a position of advocacy.”

While mainstream Hollywood still struggles to hire black writers and directors, and few women helm big-budget films, Sundance has always been refreshingly diverse. This year’s festival was no different, and offered a glimpse of the faces the industry could welcome into the fold as Hollywood tries to push back against accusations that it’s still the land of white men.

One of the fiercest bidding wars erupted over “The Birth of a Nation,” with drama about Nat Turner, the leader of an 1831 slave rebellion, inspiring a standing ovation and big offers from the likes of Netflix and Sony. Fox Searchlight ultimately landed the film in a record-shattering $17.5 million pact — the richest deal in Sundance history. 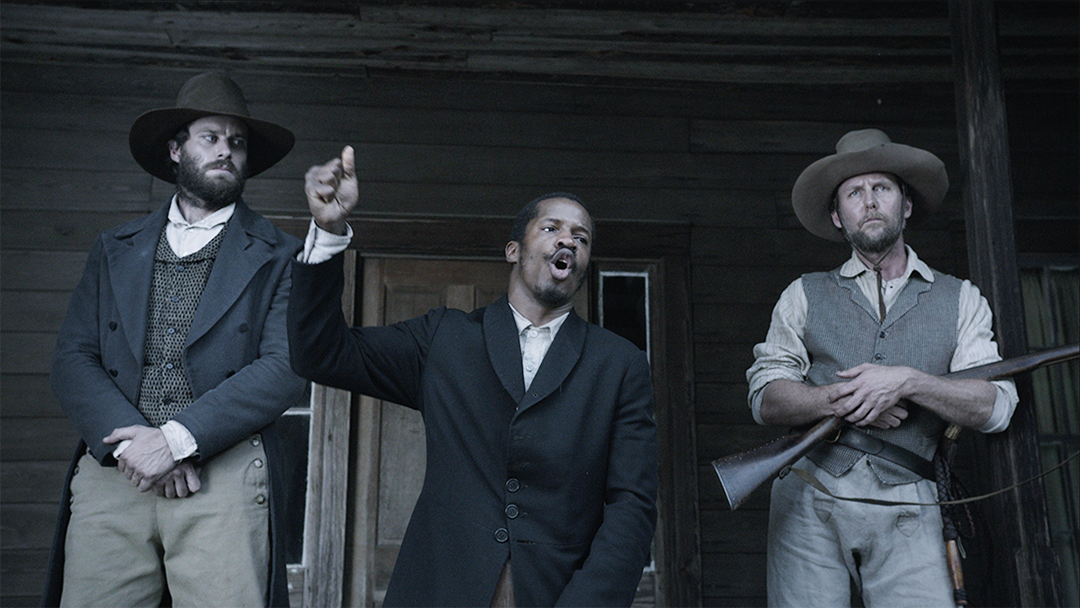 “The Birth of a Nation” Variety.com

“The Birth of a Nation” also heralded the emergence of a major talent in Nate Parker, the director, writer, and star of the film. Studios will line up to work with Parker following the debut, but the film’s opening offers more than a shot at the A-list.  Its title evokes D.W. Griffith’s racist epic about the formation of the Ku Klux Klan, but in place of that idealized portrait of an old South, it exposes the true brutality of that chapter in history.

“The Birth of a Nation” wasn’t the only feature to engage with thorny issues. Time and again, the subject of race bubbled up at the mountainside festival in new and often subtle ways. Director Richard Tanne received a warm reception for “Southside With You,” which provides a “Before Sunset”-like reimagining of the 1989 first date between Barack Obama and Michelle Robinson.

“Morris From America,” a whimsical coming-of-age story about an African-American teenager (played by breakout newcomer Markees Christmas) who lives in Germany with his widower father (Craig Robinson), landed at A24, and was a reminder that not all stories about black protagonists need to be grim. Writer-director Chad Hartigan said it was important to him to show a different kind of parental bond in the film. “I hadn’t seen a father-and-son relationship like this all that often, and particularly between an African-American father and son,” he said.

On the nonfiction side, Spike Lee held a press tour for his documentary “Michael Jackson’s Journey From Motown to Off the Wall,” which will air on Showtime, and audiences enjoyed the premiere of “Maya Angelou: And Still I Rise,” a look at the civil rights activist and author.

But Sundance didn’t prove its commitment just to black stories. Nearly a third of films in this year’s U.S. drama competition were directed by women, a much higher proportion than the roughly 7% of major releases directed by women last year.

The theme of “girl power” was perhaps best exemplified by Kelly Reichardt’s drama “Certain Women,” which stars Michelle Williams, Kristen Stewart and Laura Dern. “I wish I could be right here, between those ears, whenever I’m with you,” Stewart told Reichardt as she presented her with Variety’s indie impact award at a party Jan. 24. “Your perspective is really unique.” And in an answer to the mostly male cast of “The Big Short,” Indian-American director Meera Menon debuted “Equity,” about a group of female investment bankers, which sold to Sony Pictures Classics. 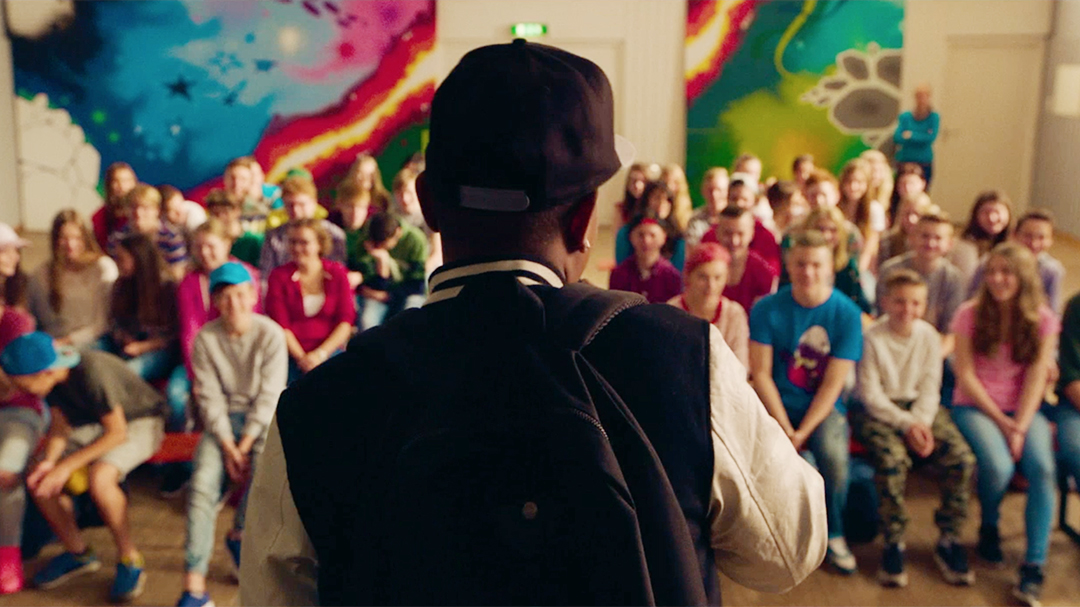 Actress Clea DuVall, on hand to premiere her feature film directorial debut, “The Intervention,” said she felt the situation was improving for women in film. “I have watched friends — female filmmakers who work their asses off to try to get movies made, and they never get made,” she said. “I feel like that’s changing. They’re making noise about the problem, and that is making a difference.” DuVall did her part, employing a female d.p., editor, composer and lots of other women on “The Intervention” in jobs historically dominated by men.

Diversity has always been a trademark of Sundance, but it remains challenging to translate success in Park City to a viable career in Hollywood. There are signs that some progress is being made. In 2013, Sundance proved to be a launching pad for the careers of Ryan Coogler and Michael B. Jordan with “Fruitvale Station,” who returned last winter with “Creed,” which has grossed $108 million at the domestic box office.

Some executives and producers at the festival predicted that the commercial success of films such as “Creed,” along with the popularity of recent female-driven works such as “Brooklyn” and “Sisters” — movies that stem from both the studio and the arthouse sides of the business — are breaking down barriers.

“You’re seeing a demand,” noted Eric Fleischman, whose Diablo Films was at Sundance with “Sleight” and “Carnage Park.” “Let’s feed the need, and people will respond.”