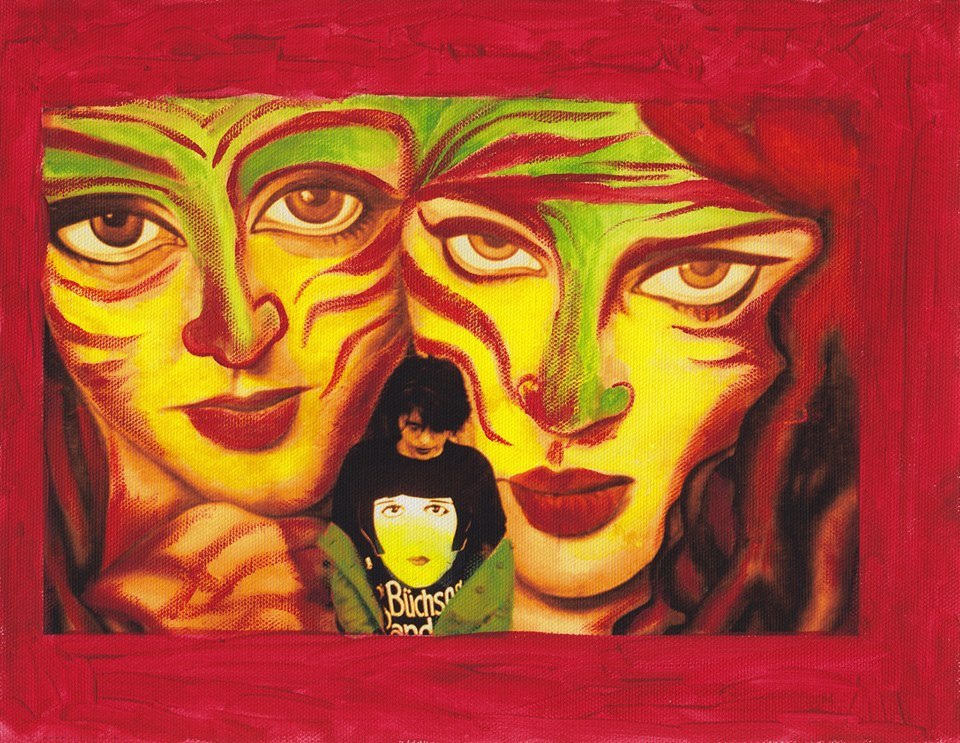 For many Americans, the meaning of national holidays gets lost in the more mundane pleasures of lazy Mondays. Based on an informal poll of friends and family, Labor Day is one of those holidays. And it’s not that we prefer barbecue and beer to remembrance. It’s more that the narrative about the American labor movement has been suffering from both malignant and benign neglect.

The power of narrative — a frequent subject in this column — has been on my mind this weekend as I reflect on a related narrative that’s also in need of a refresh: immigration. In part because it has become political football in the US, and in part because of the unprecedented number of refugees en route toEurope this summer, a good part of the world is clamoring for a new — and more positive – narrative on immigration.

This Labor Day, a formerly undocumented Latina filmmaker — Mabel Valdiviezo — enters the final stretch of a crowdfunding campaign that can help change that narrative. Entitled “Prodigal Daughter” (Hija Pródiga), Mabel’s film has at least three things that will not only help get the money but theaudience it deserves to meet its larger objectives.

First, the film does something that the current narrative — calling for the construction of walls and fences — fails to do: to put a human face on immigration. This is a personal story of loss and reconciliation that gives people an “all access pass to Mabel’s 16-year journey.” A former punk artist from Peru, she flees persecution during the country’s most violent era, landing the year the Web was born (1993) in San Francisco. When her tourist visa expires, she goes underground, exposed to some of the worst risks facing women in the invisible world of the undocumented. Depression, drugs, and other stuff follow (I won’t spoil it for you; go see the film when it’s released), but she eventually gets a green card and starts reconstructing her life.  She plans a trip back home to reconnect with her family, whom she had neglected during her “prodigal” years.  At first she’s rebuffed.  But when she learns she has cancer, she tries again, and this time with the courage to explain what exactly became of her in San Francisco, and what exactly had forced her to leave Peru.

If that all seems dark, it is. But it’s delivered with an honesty that earns your respect to take the journey with her.

Like many great stories about forgiveness and redemption, Mabel’s story has an ascending — positive — arc.  After shedding a shallow shell (young punk artist), she’s left without a clear sense of herself. She drifts. But she later begins to rebuild with art, therapy, and by seeking out people from her past.

Check this out at Forbes.com