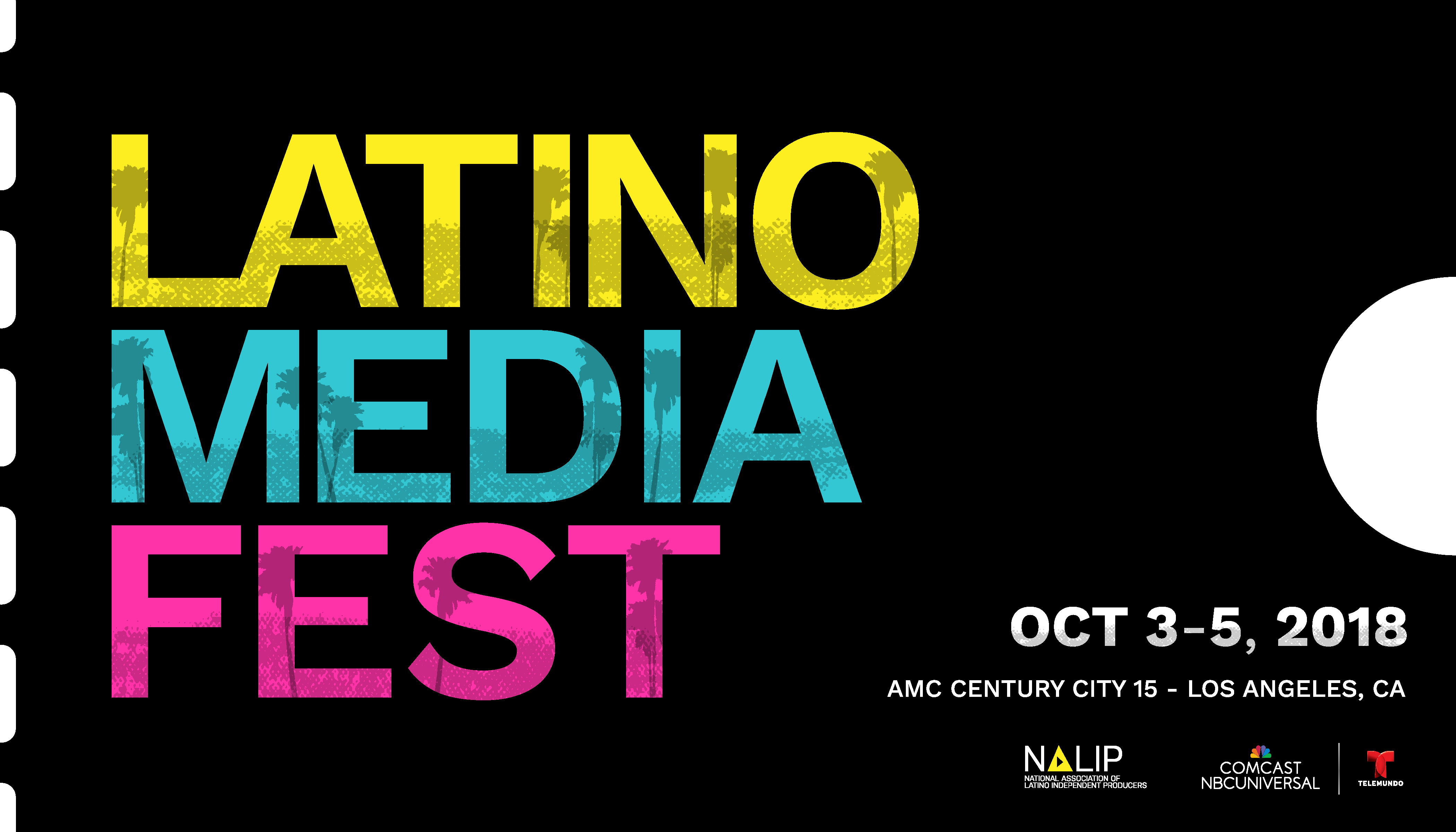 Passes available for all programs HERE

With a slew of panels and mixers, the Fest also hopes to continue building its sprawling network of US-based Latino filmmakers. Whether you’re in need of firsthand info on how to fine-tune that idea you really want to sell execs on (“Crafting the Pitch”), want to get tips on how to write for film (“Screenwriting Masterclass”), or are just eager to see how to map out a career in animation for yourself (“The Animator’s Journey”), this year’s Media Fest has you covered. These panels feature professionals working at Walt Disney Pictures, Final Draft, Starz, and CBS Studios among others, promising some great insights from people actually working the field. It’s no coincidence that the the three-day affair ends with a “Emerging Content Creators Workshop” that’s all about helping recent graduates transition into the industry.