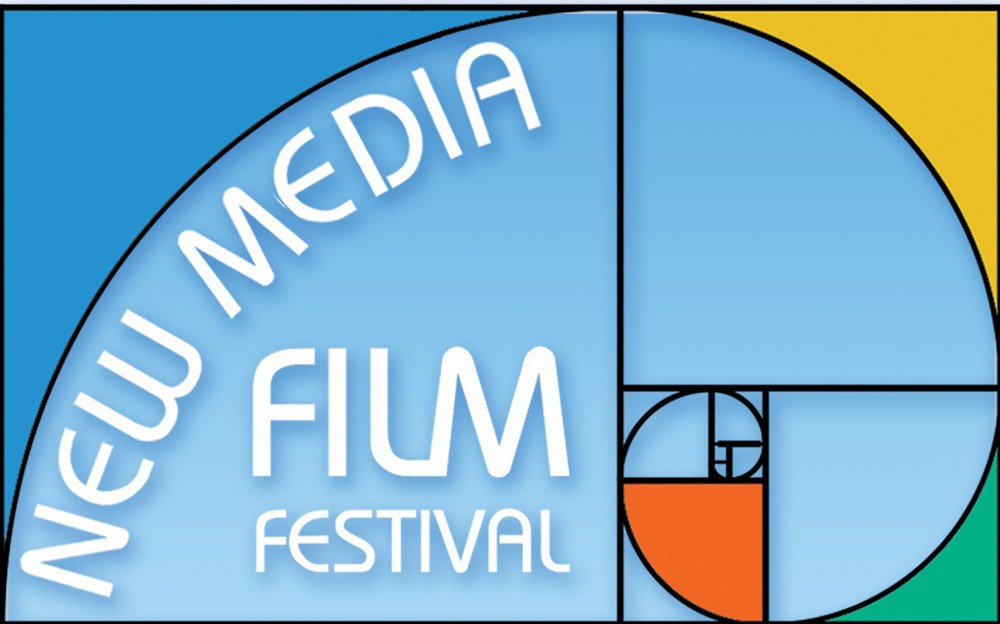 The jury includes reps from Pixar, Fox and The Caucus, among others. A total of $45,000 USD in awards will be presented at the 5th Annual New Media Film Festival June 10th & 11th 2014.

Join filmmakers from around the world, hear industry leaders, and network with distributors and investors... submit today!