Tribeca Postponed: What Comes Next? 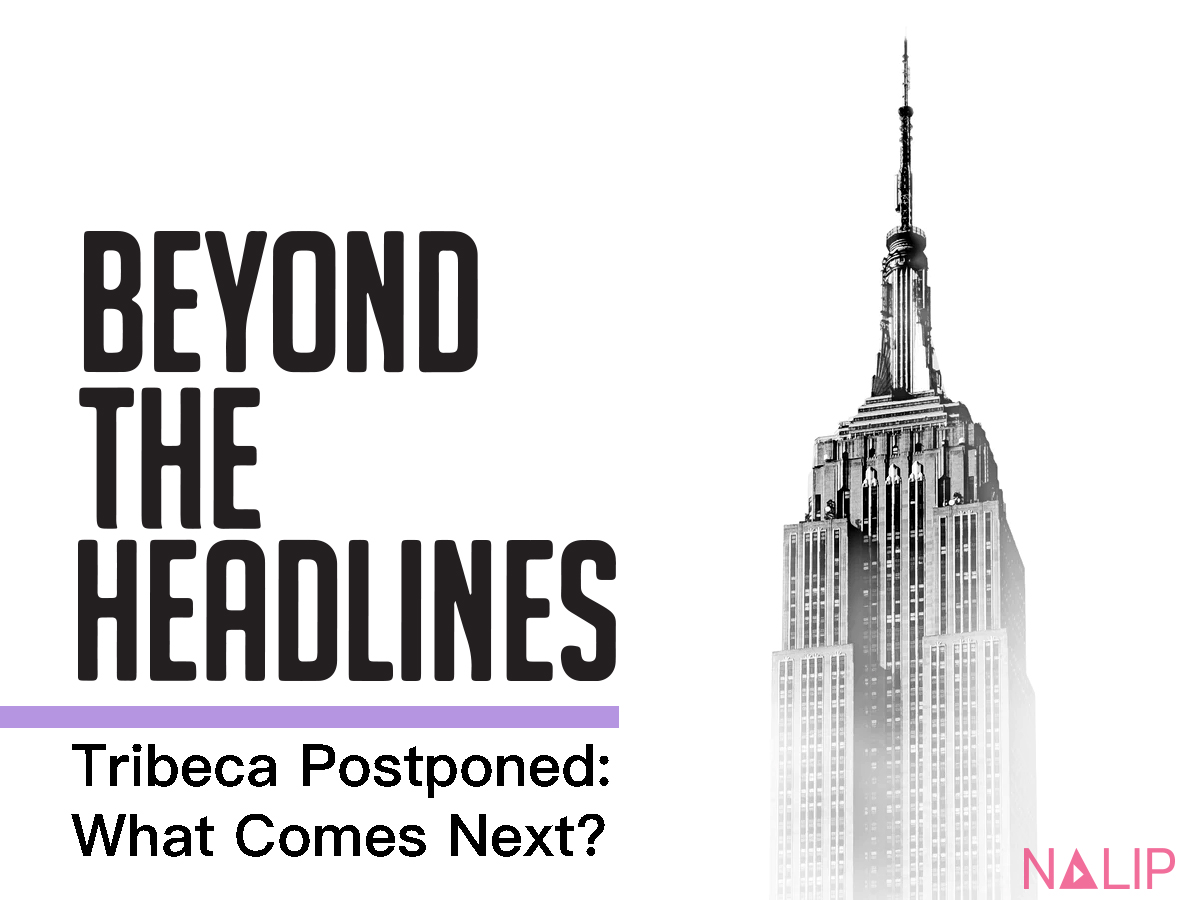 Hope remains latent, even with the looming possibility that the precariousness of the situation may force organizers to cancel eventually. Still, the delay alone has already derailed certain strategies and release plans, including those by selected Latinx filmmakers.

Buzz had already been building around director Raquel Cepeda’s “La Madrina” (Spanish for ”The Godmother”), a documentary about Bronx matriarch Lorrine Padilla. Cepeda (“Bling: A Planet Rock,” “Some Girls”) was ecstatic at the prospect of packing an East Village theater with the Boogie Down Bronx's old-timers, local politicos, and everyday Latinos. For the first time it felt like all the movable parts were falling into place, thanks in part to more mainstream attention. But suddenly it all came to a halt.

Getting into Tribeca had filled her with renewed hope that the playing field for Latinx folks and other underrepresented talent could be leveled. Years of hard-earned experience have showed her that, despite the repetitive pledges to inclusion, these spaces continue to exist mostly without sufficient presence from diverse storytellers. Screening there amounts to a watershed moment in Cepeda’s career. 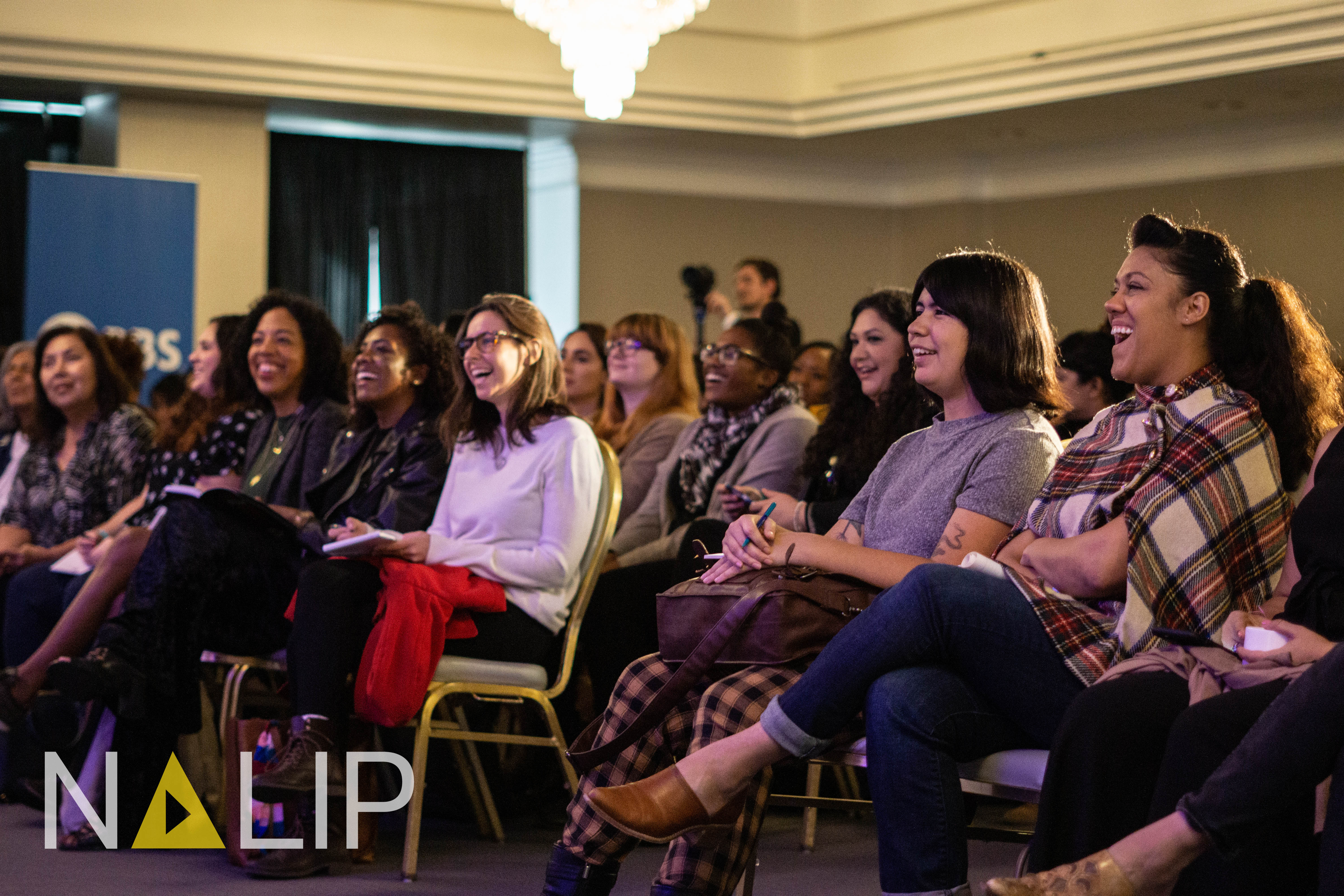 “In the context of filmmaking, I am on the fringe of an already marginalized community. I'm a woman, a woman of color, a Latina, a Dominyorker—that is, New York City born woman of Dominican parents. And, I refuse to debase myself to get ahead. It's hard for an hermana to get her work seen,” noted Cepeda, who is of the opinion that the Latinx projects that do get seen often revolve around the archaic figure of the white savior.

“When I pitch and or talk about the subjects in my film to potential distributors and the festival community, I have to go the extra mile to humanize the world I'm vested in, which is my community. When a white guy does it, it's framed as if he's risked his life to bring us into a dark world by hook or crook,” added Cepeda. “I have a dream that one day we will be able to see a myriad of Latinx characters—saints, sinners, the good, bad, ugly, complex, decolonized, and self-loathing—represented on the screen.”

She is not alone in that sentiment.

“Latino filmmakers screening their films at a festival like Tribeca, or other top-tier festivals like Sundance and SXSW, are presented with a great opportunity to share their work with a significantly large audience. The postponement of this festival, among others, is limiting the exposure for Latino filmmakers and other filmmakers of color,” explained Jonathan Cuartas, a Miami-based director know for working in the horror genre.

His first feature, “My Heart Can't Beat Unless You Tell It To,” lensed by brother Michael Cuartas, would have premiered this month at the festival. For him, these events function as bridges that give the work exposure, something that has unquantifiable value for those, like him, who are trying to break through.

“These potentially career-defining festivals include more diversity in their lineups, where audiences can discover new stories originating from diverse countries and heritages. It may prove harder to find a slate of inclusive films at a large movie theater chain.” On a personal note, Cuartas was eager to represent his family’s Colombian heritage on such a prominent stage.

Reflecting on the opportunities temporarily taken from him and filmmakers everywhere, Cuartas sees festivals opting for online exhibition as a proactive step to reconfigure in a dark, unprecedented set of circumstances. “As much as I love feeling an audience's energy at a public screening and having face-to-face conversations with audiences and filmmakers alike, I’m game for anything that will help the film be seen,” said Cuartas.

While a streaming debut would never fully satisfy Mexican-American director Rodrigo Reyes (“Purgatorio”), he agrees it’s a well-intentioned proposition considering the indefinite amount of time it could take before we reached anything remotely close to normalcy. Nevertheless, whenever that is, he wants his work projected on the large canvas for which it was intended.

“No matter what happens, sooner or later, I will fight for a theatrical run. It's an epic film with full of surreal images that can only really come to life on the big screen,” explained Reyes, whose new experimental documentary, “499,” inserts a 16th-century Spanish conquistador into modern-day Mexico to explore the legacy of colonialism.

Over the last few weeks, Reyes has tried to assimilate to the new context and rethink what the future holds for his latest effort. Fortunately, he thinks, “499” has perhaps become even more relevant now that systems of power and history as we knew are falling apart. “We bring that perspective to all potential partners: our film is still fresh, still urgent,” he said of how he tries to maintain interest without reviews or a screening at Tribeca—for now.

Reyes also argues festivals ought to waive their premiere requirements and be flexible. But that’s only an immediate step within the festival corner, because the industry at large, he believes, needs deep, structural change. “So many folks were barely surviving, working as freelancers and making content to feed the beast. Now this crisis threatens their ability to survive at a basic level. We need to take this moment to transform this relationship and come out of it with a landscape that favors sustainable careers with real financial backbones,” he said. 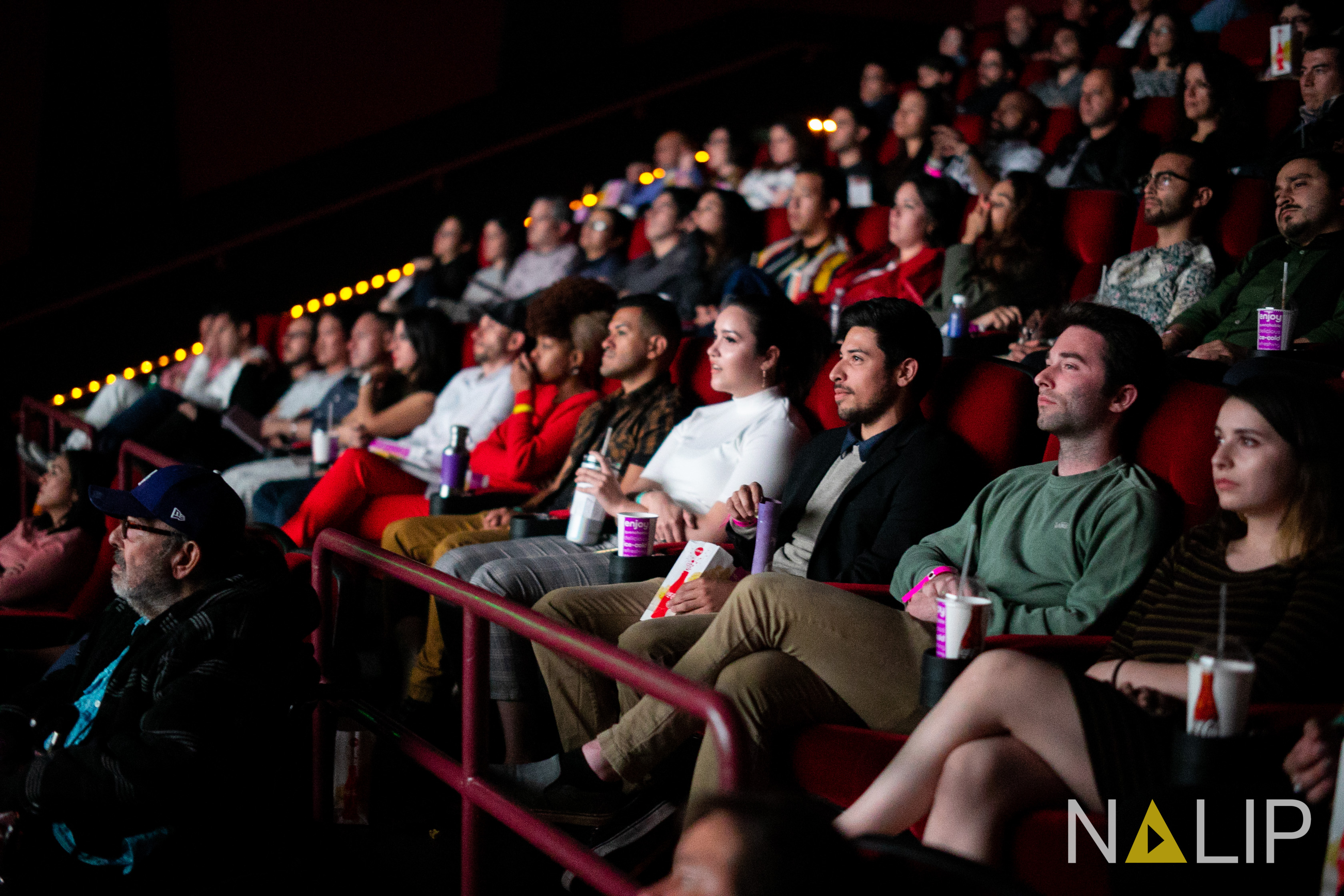 Beyond the entertainment trenches, Latinos in general are among the most affected groups whenever catastrophe strikes. And while that’s the result of systemic issues, Reyes is optimistic Latinos will overcome it, because being heard and seen has never come easy.

“Our communities are less likely to have a big academic job with benefits, less likely to have savings or a network of sponsors who can help them cope with the financial fallout,” added Reyes. “At the same time, this is another chapter in a history of resilience. We know what it is like to fight for our voices.”

Are you a creative who has been impacted by the COVID-19 virus? Click here to take our survey and let us know how we can help.