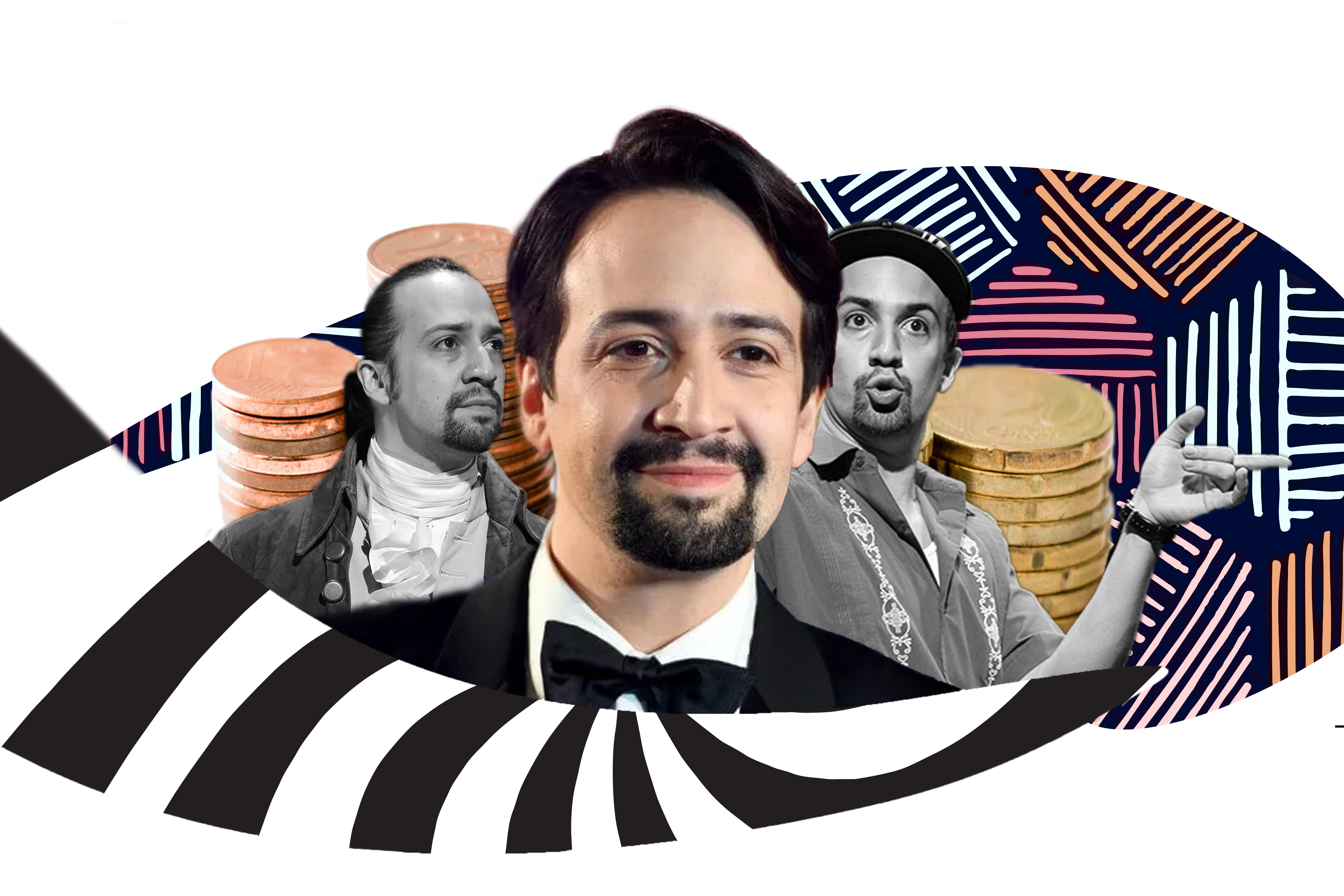 Historically, representation of the Latinx community has been almost non-existent within the entertainment industry, and looking at the current data today there has been very little progress.

The National Association of Latino Independent Producers (NALIP) and USC Annenberg Inclusion Initiative recently collaborated on a study called Latinos in Film: Erasure On Screen & Behind the Camera Across 1,200 Popular Movies, breaking the top-grossing films of 2007-2018. The study revealed that only three percent of those films featured Latinx leads/co-leads within the 12-year span. Two upcoming films are set to make a revolutionary shift to those numbers and the current status quo.

The musical phenomenon, “Hamilton”, written and composed by Lin Manuel Miranda, will be in theaters on October 15th, 2021. Miranda has brought the story of Alexander Hamilton and his untimely death to life by reimagining the founding fathers as brown and black faces and by using catchy hip-hop tracks to help the story along. The theatrical release of “Hamilton” will be unique, as it isn’t an adaptation of the musical, but rather a “live capture” of the musical featuring the original cast. According to Variety, Disney has purchased the rights to the stage film for a whopping 75 million dollars, and per Deadline this is the most expensive single film acquisition in industry history. 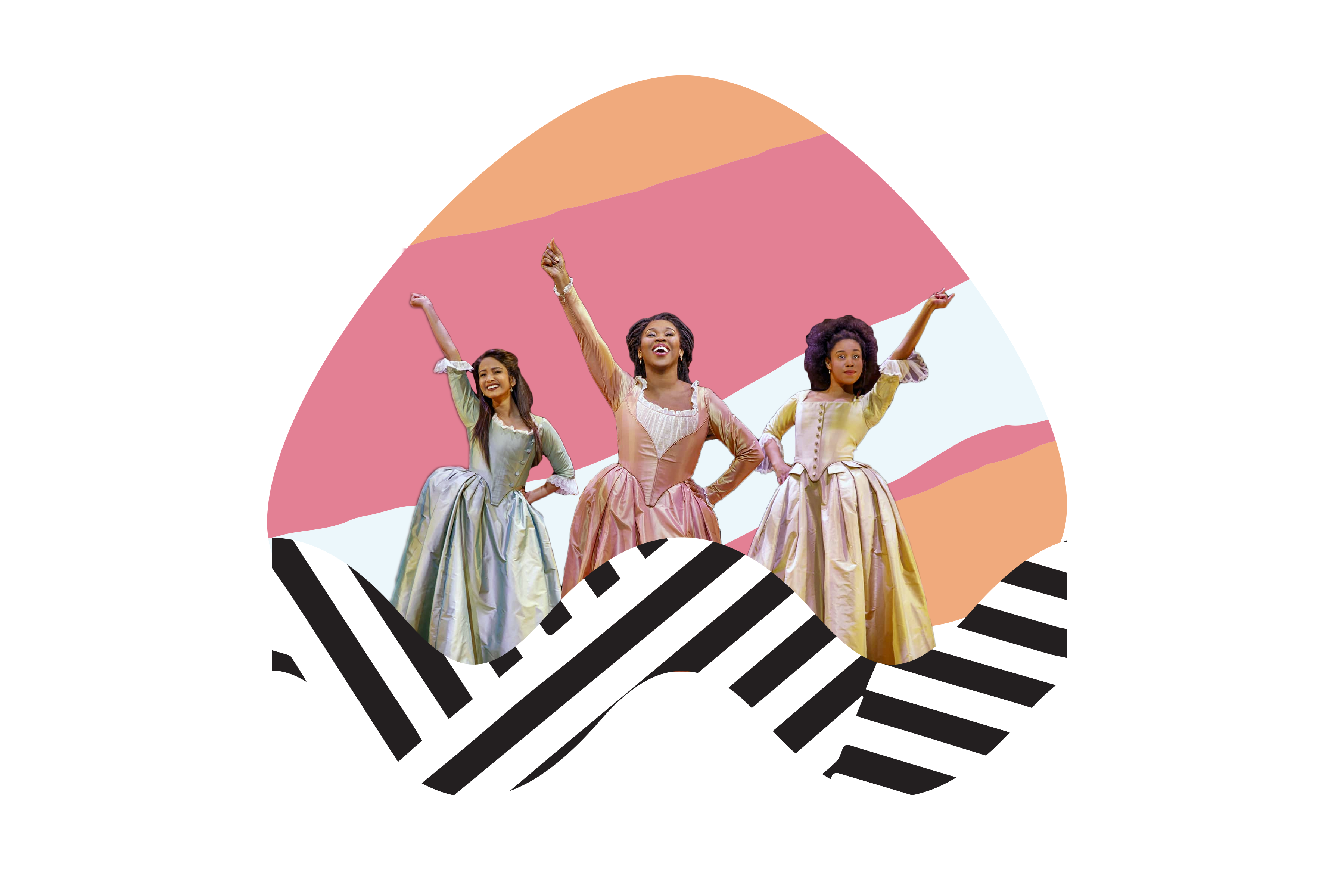 Disney paid a notable price tag for the rights to the stage film, but they didn't just purchase a stage film: the industry powerhouse purchased a potential franchise that could continue to give them revenue for years to come. Disney also plans to put the film on its streaming platform, Disney+, in the future. It is critical to note that having the rights to the stage film will provide an upper hand if the musical were to be adapted into a motion picture, thus opening the door for revenue to skyrocket.

“Hamilton” is only one of the many ground-breaking projects Lin-Manuel Miranda has coming up. The musical “In the Heights,” based on the Dominican-American neighborhood of Washington Heights in New York and executive produced by Miranda, will be coming to theaters June 26, 2020. The musical stars include Anthony Ramos as the lead character, Usnavi, and features a long range of diverse actors and characters. Director John M. Chu was hand-picked by Miranda for the adaptation of the musical. Chu had tremendous success after “Crazy Rich Asians” was released in 2018, which featured an all-Asian cast. With two very diverse musicals coming up, it seems that Miranda’s vision of “taking up space” is coming true. In Variety, Miranda spoke about “In the Heights” and its ability to take a “big swing” and “be as big as any other movie out there.” With the tremendous buzz surrounding both films, it seems like they both will be taking big swings at the box office. 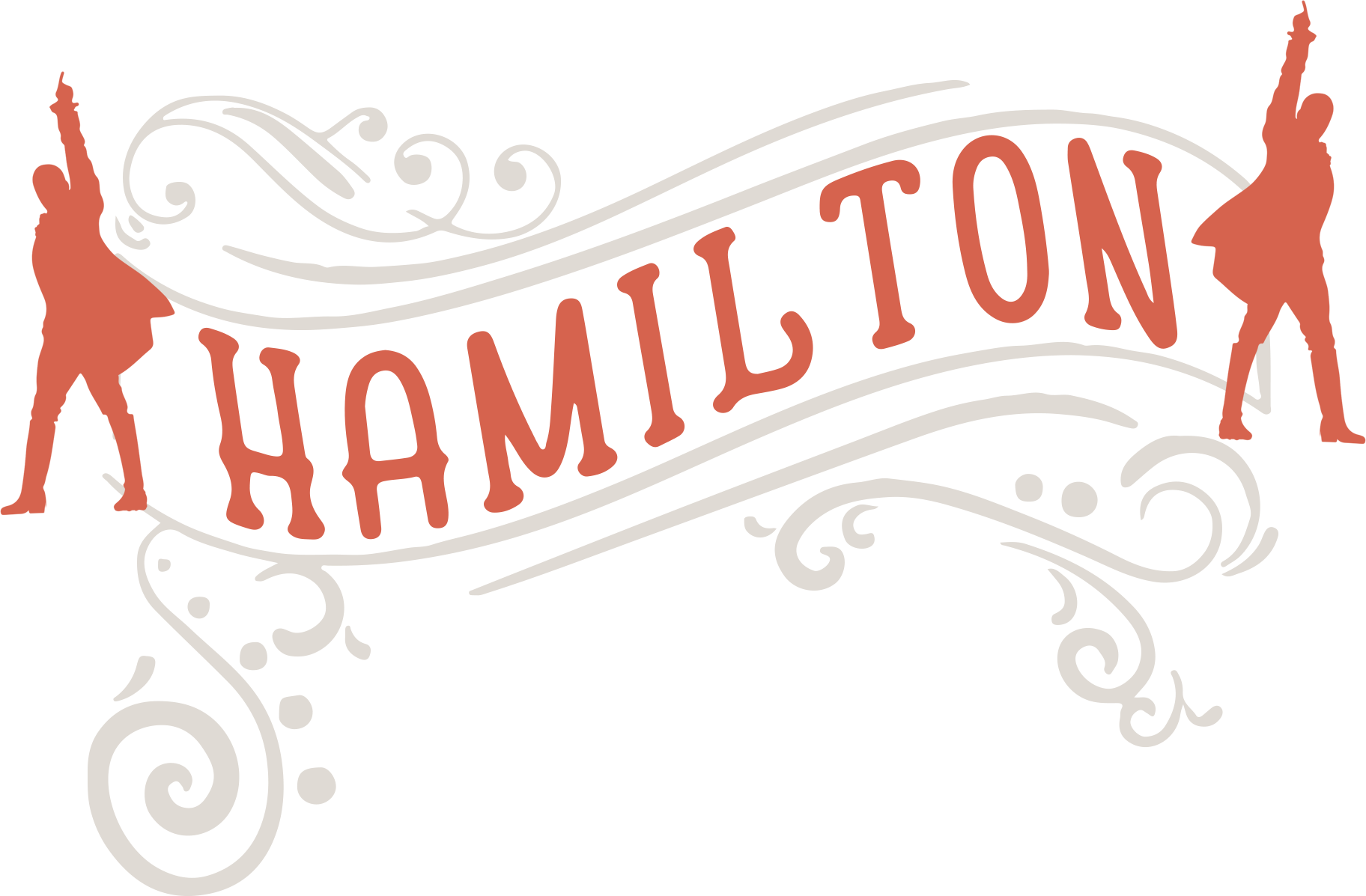 Forbes claims “In the Heights” will change the numbers of Latinx actors in lead roles that were recorded by the Annenberg study in collaboration with NALIP. Given that the original “Hamilton” has an equally diverse cast, who’s to say the upcoming theatrical release won’t challenge the study’s results as well. We predict both films will defy the current status quo and that is the goal.

Also, included in the study was an analysis of Latinx representation in major film festivals such as Sundance. In 2017 and 2018, seven percent of U.S-based directors and thirteen percent of international film feature director submissions identified as Latino. According to IndieWire, this year’s Sundance lineup showed a dramatic increase in the overall number of submissions made by people of color. Within the Latinx sphere alone, the festival showcased past NALIP awardee Janicza Bravo (Zola), and Nalipsters Angel Manuel Soto (Charm City Kings), Esteban Arango (Blast Beat), and Cristina Costantini (Mucho Mucho Amor). NALIP along with other Latinx and sister organizations were on the ground this year to support the inclusive talent and projects.

With predicted box office successes like “In the Heights” and “Hamilton” hitting theaters, as well as having more inclusion at major film festivals, and creating game changing programs like NALIP’s Latino Lens programs for filmmakers of color, a change is on the horizon in the entertainment industry. NALIP’s Executive Director Ben Lopez mentioned to the Huffington Post that after watching the “In the Heights” trailer, he finally felt that “it was our (Latinx) moment.” With such buzz surrounding these projects, not only is it our moment, but it is the start of a movement for inclusion.