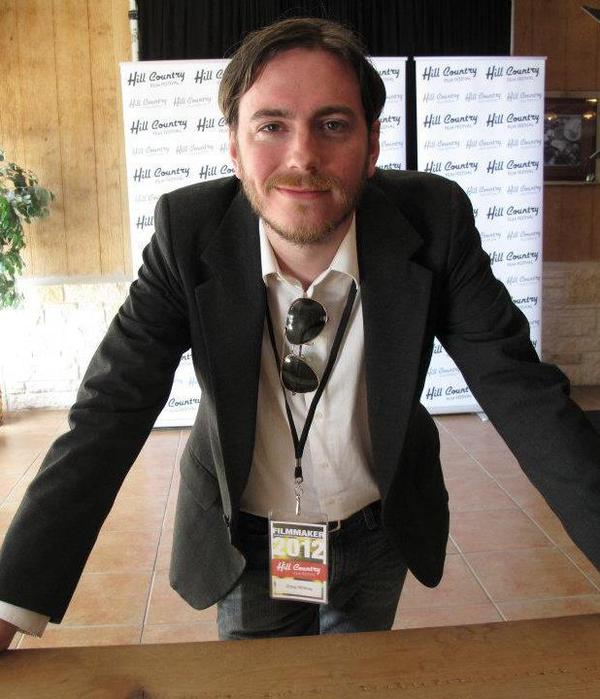 Craig Whitney is the writer and director of The Red Note, an upcoming drama about the femicide in Ciudad Juarez, Mexico filming in Texas and New Mexico in Spring 2016.

Craig premiered his last film, The Garden and the Wilderness, at the Rome International Film Festival. This thoughtful, modern take on the western screened at the Director’s Guild of America Theater in Los Angeles as part of the Texas Filmmakerʼs Showcase, a selection of the year’s best Texas short films chosen by the Houston Film Commission. During its international festival run, The Garden and The Wilderness went on to screen at London’s Portobello Film Festival, the Dallas Video Fest, the Houston Cinema Arts Festival, and more than a dozen other festivals, garnering numerous awards and nominations. Prior to The Garden and the Wilderness, Craig wrote and directed the Jewish-themed short film, Harvest Home.

Craig has produced and directed a concert video featuring Miranda Cosgrove of Nickelodeonʼs iCarly. He has also filmed videos for “Without You” by Natalie Maines (The Dixie Chicks), One Direction, and X-Factor semi-finalists Emblem3. Craig served as a production assistant on Terrence Malickʼs film, The Tree of Life, and has also directed or produced plays by Don Corr, Katie Green, and Colleen Ahern.